The past several weeks have been a whirlwind of life in the fast lane.
I would be lying if I didn't say I'm relieved that the past week is over as I now have several more "to-do's" off my plate. A Braves game, award ceremonies for the girls, Bryce's end of the year party, end of soccer season and the Great Strides walk have all been crossed off the list. Oh yea, I cleaned my house too!

I'm feeling much "lighter" as next week I don't have hardly anything pressing to do other than ONE more week of driving the girls to school.
I can do it!!
A mere 140 miles of driving stand between me and summer mode.

We were offered up 4 free Atlanta Braves tickets last Wednesday which is always nice. It's even better when the tickets come with being able to pull up next to the stadium, have someone park your car and literally walk straight into the stadium to your seats. A family could get used to that treatment! We had awesome seats about 16 rows behind home plate.
We had a great time with our beauties even though Chipper didn't play...
and the Braves lost. 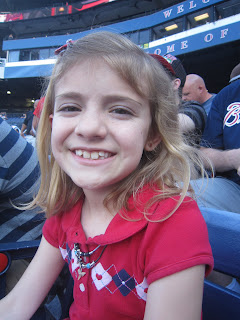 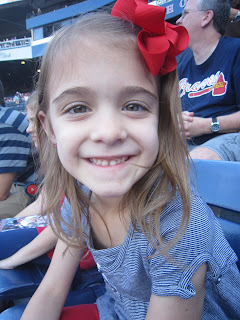 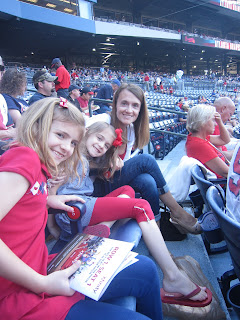 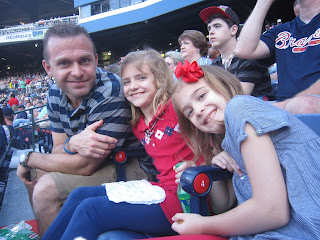 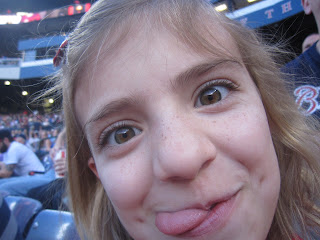 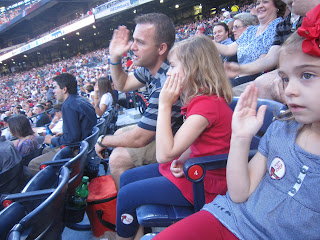 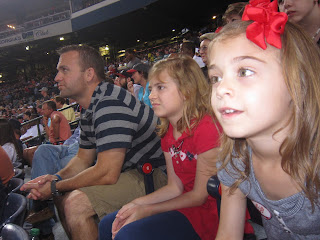 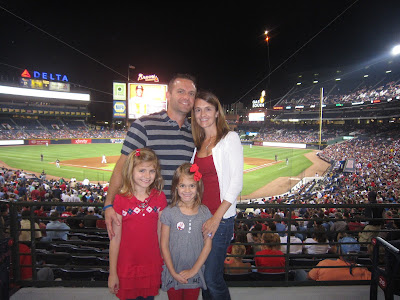 
Sydney got the Principle's Award for achieving all A's all year and she also got the Technology Student of the Year Award. She was given a "Bronze Award" for only missing 3 to 4 days of school which I think is laughable. Don't you think the kids who missed NO days of school should be the only one's getting an attendance award? It goes without saying that we are very proud of Sydney. All A's or not, she tries very hard at school and takes it very seriously and she is also kind and friendly to her peers.
I have to be that parent for a minute and brag a little about Sydney.
I got her CRCT scores back this week and they were AMAZING. She exceeded in all areas, but what impressed me most was her math score as it was almost perfect. Since I am not a "math person" I was seriously impressed by this. She gets her math skills from her daddy for sure. 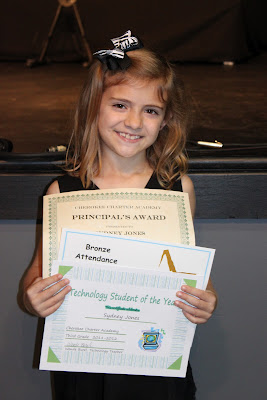 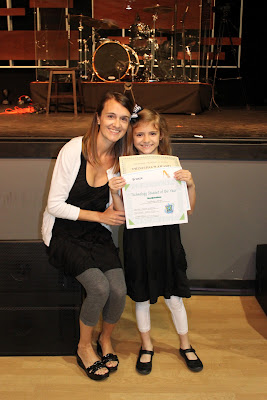 After Sydney's awards we headed to Bryce's preschool for his Carnival Themed end-of-the-year party. Bryce had a blast. It was nice to have Bryan there because he was off snapping pictures of Bryce while I was working the bean bag toss booth. It was nice to have Bryan make some of these school functions for the kids because he usually he is working. Having him there was a nice treat for everyone. 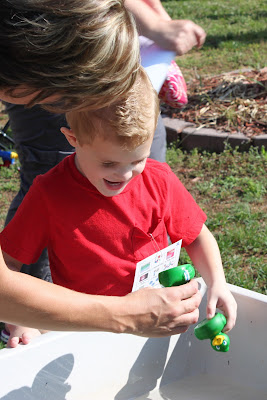 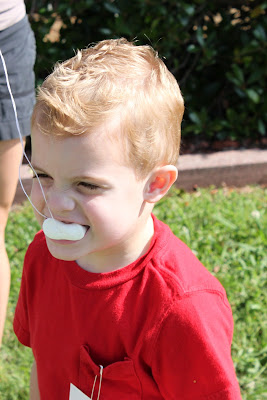 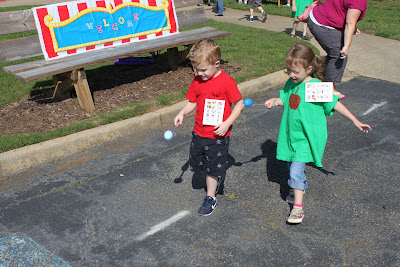 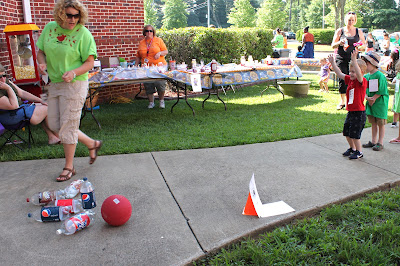 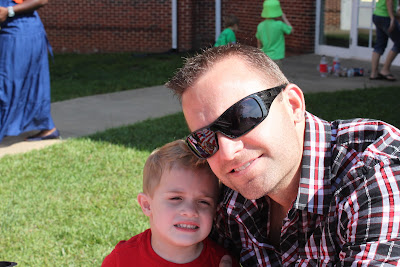 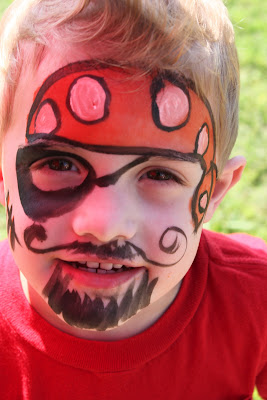 Bryan left Bryce's party early so he could drive back up to the school for Jordyn's award ceremony. Needless to say we blew our gas budget for the week with all the driving back and forth we did...in 2 cars! Jordyn received the Principle's Award for achieving all A's all year and she received the Best Handwriting Award. Our baby girl started the school year off knowing how to write her name and now, not only does she write us letters and stories, she reads to us as well. It is amazing how much they learn in Kindergarten. So proud of all that Jordyn has accomplished her first year of official school.
First grade...here she comes! 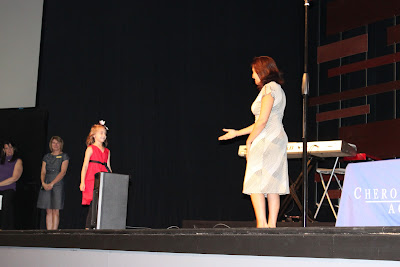 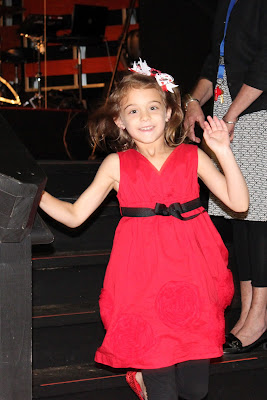 Saturday brought the Great Strides walk in Atlanta.
What an awesome event!
Team Bryce Bryce Baby brought in over $9000.00 this year. I don't know our exact total as of yet because not all of our money has posted and I know we still have a few people that need to turn in their monies.
Better yet...the Atlanta walk once again lived up to it's reputation as being the biggest Great Strides walk in the nation by raising $1,084,000.00 (so far).
Isn't that fantastic?! 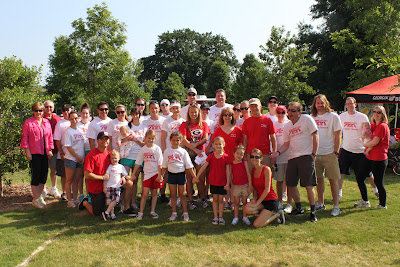 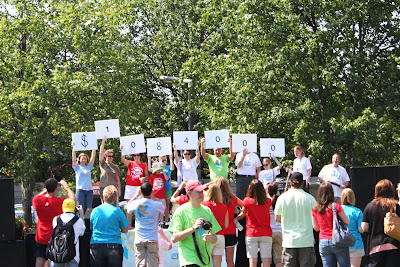 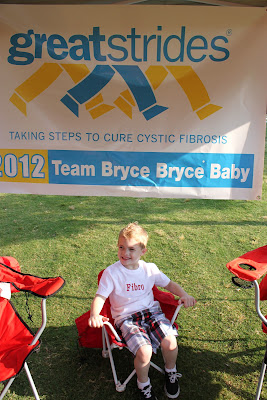 A huge thank you to everyone who supported Team Bryce Bryce Baby this year. Whether you walked, donated, or offered up prayers for Bryce we are deeply grateful for each and everyone of you. You guys blow us away each and every year with your generosity. Bryan and I are always so humbled by the support and love given to Bryce. It makes my heart happy to know that people love him as much as we do and want to ensure a bright future for him. 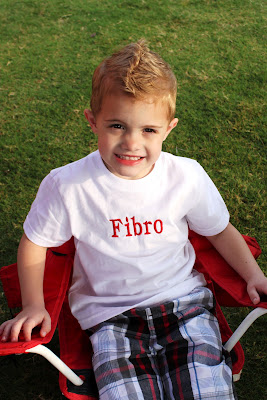 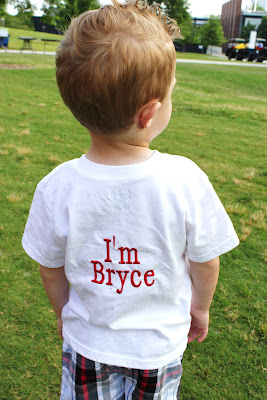 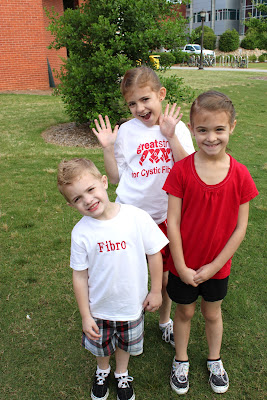 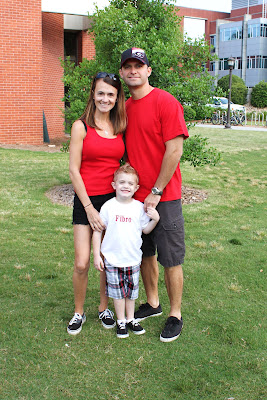 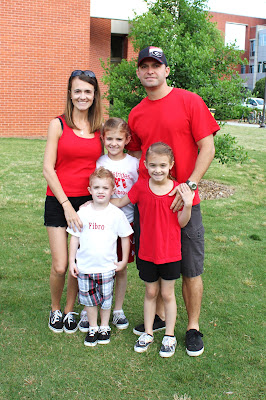 Memorial Day is coming up.
Our surprise vacation is approaching.
50 Days of Summer coming soon!

Posted by Jen at 10:52 AM
Email ThisBlogThis!Share to TwitterShare to FacebookShare to Pinterest

Congratulations!! What a great job!! I love Bryces' shirt! Looks like ya'll had a great time and a good turn out!!! Way to go, Bryce Bryce Baby!!