Monday September 21st
On Monday we headed to Hollywood Studios for the entire day. Our resort was in walking distance so we opted to walk instead of taking the boat. It's about a mile and a nice little walk. When I planned our trip I used Touring Plans crowd predictor, which isn't fool proof, but usually pretty close at predicting park crowds. Sadly, they got our day at Hollywood Studios wrong because it was so crowded!! It was more crowded than when we visited for Star Wars Weekend. I checked their site the next day at they predicted a 4/10 crowd level...it actually turned out to be a 9/10!

Despite the crowds (and heat) we had ourselves a fun time. We were at the park for opening so we were able to knock out several things before lunch. Throughout the day we saw characters, watched shows, rode rides and ate yummy food. Then finished the night off with Fantasmic! and one last ride on Tower of Terror (my fav). 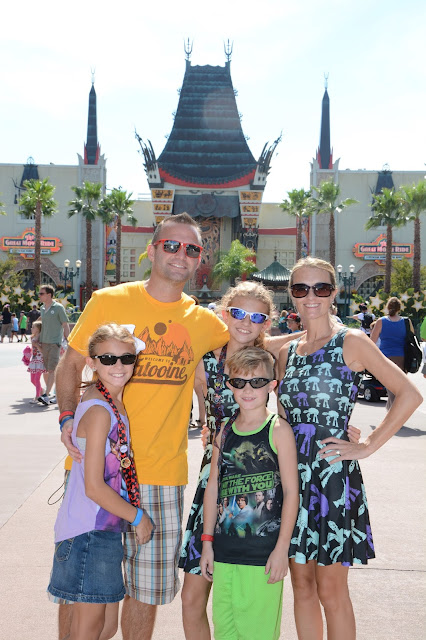 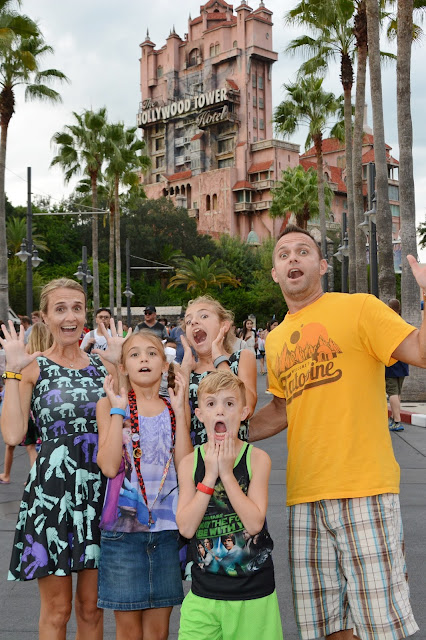 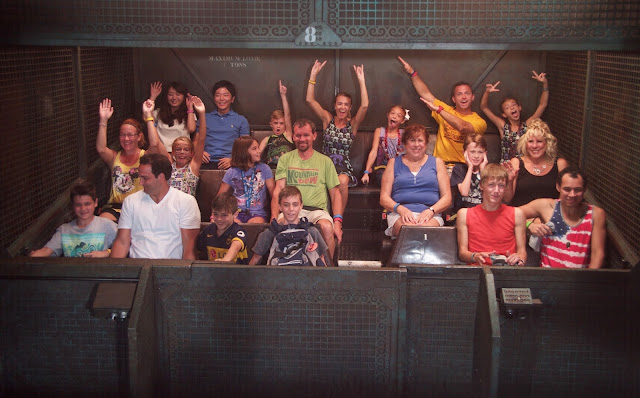 Nailed it.
Joey - notice what pose Bryan is doing. 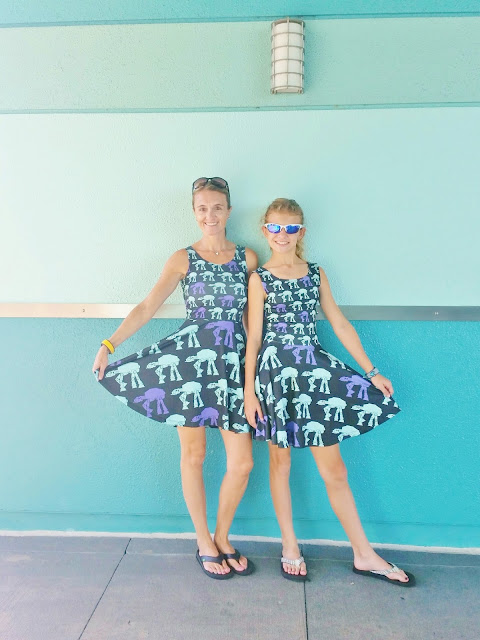 Twinning with my Sydney in our AT-AT (Imperial Walker) dresses by Utinni Bikini.
Click HERE to see her Etsy store. 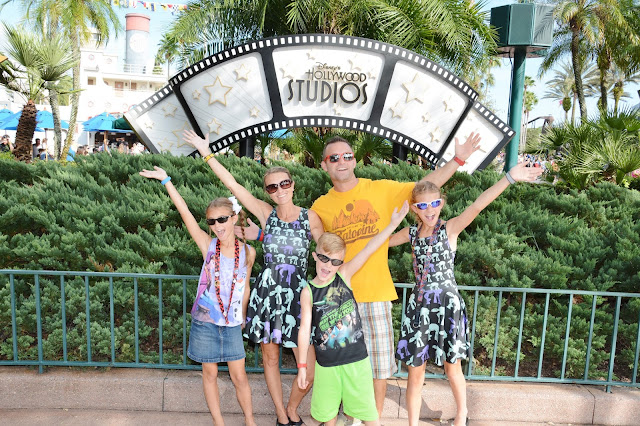 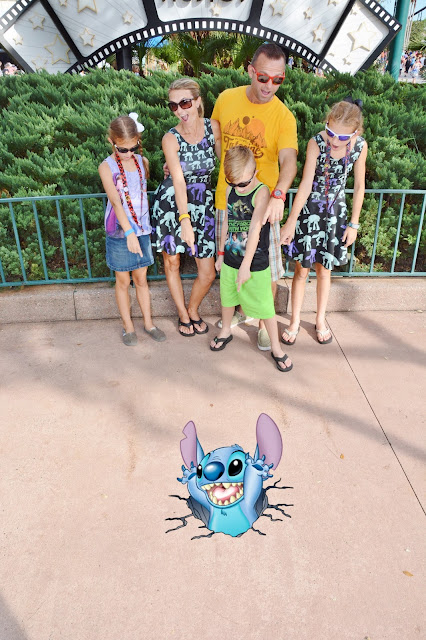 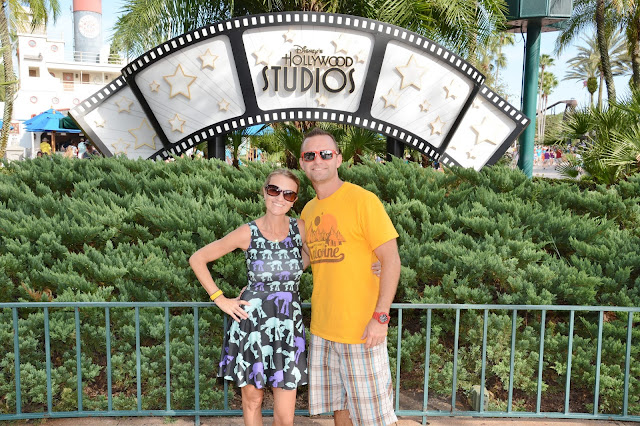 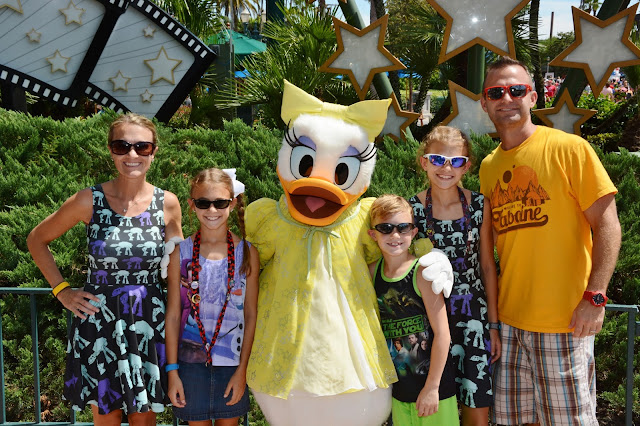 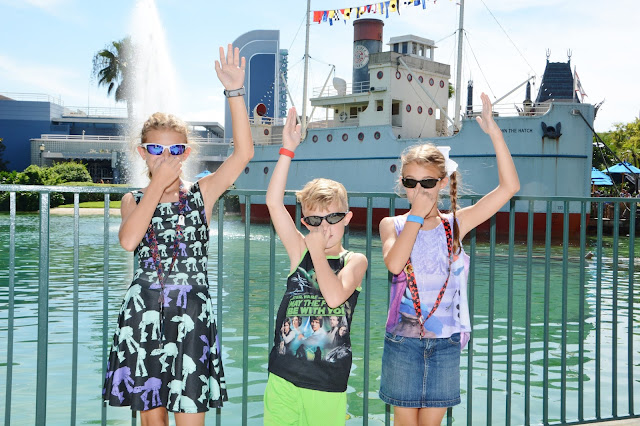 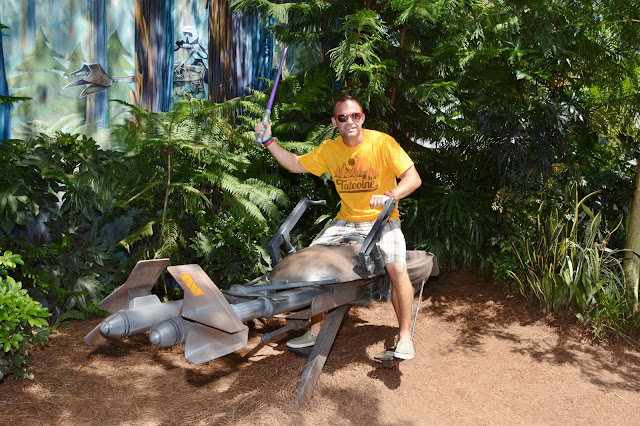 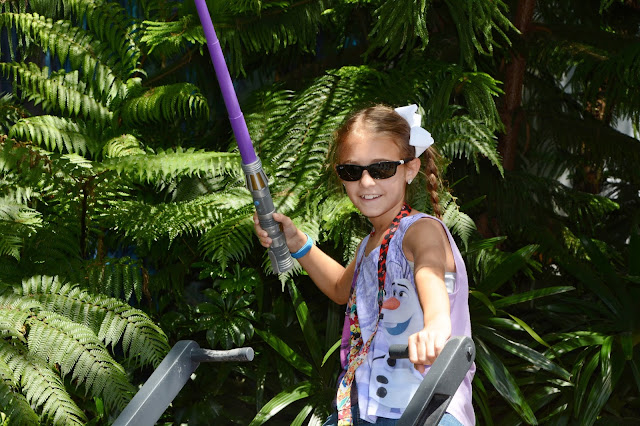 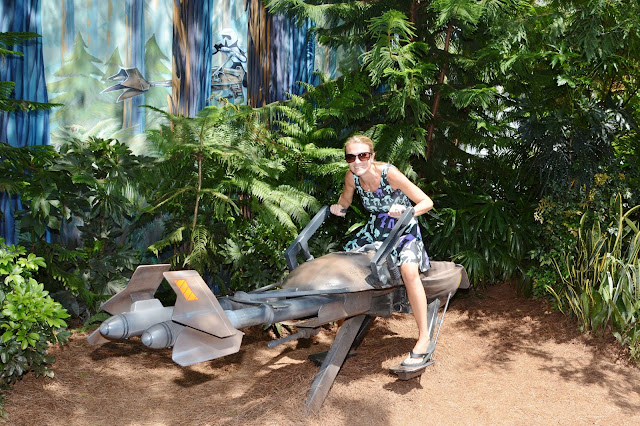 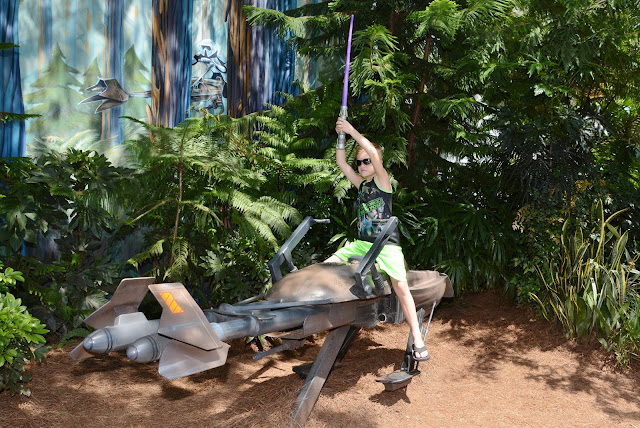 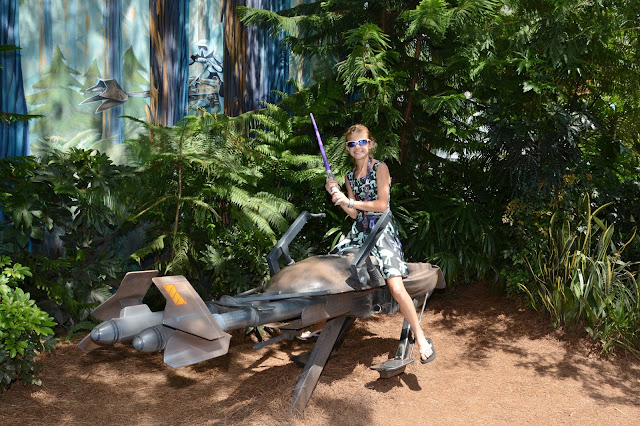 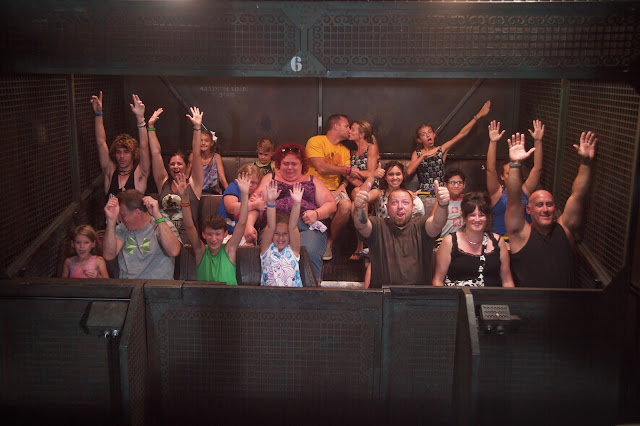 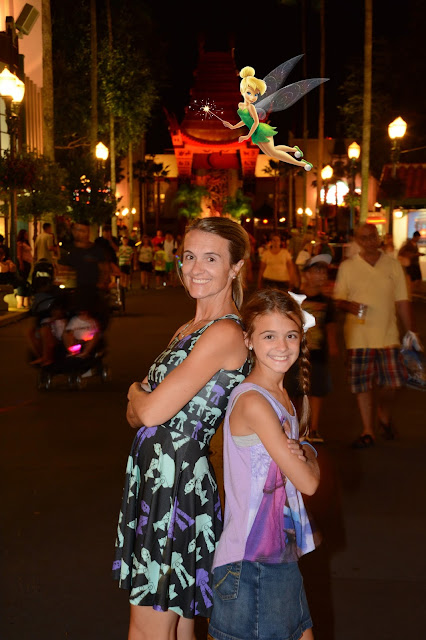 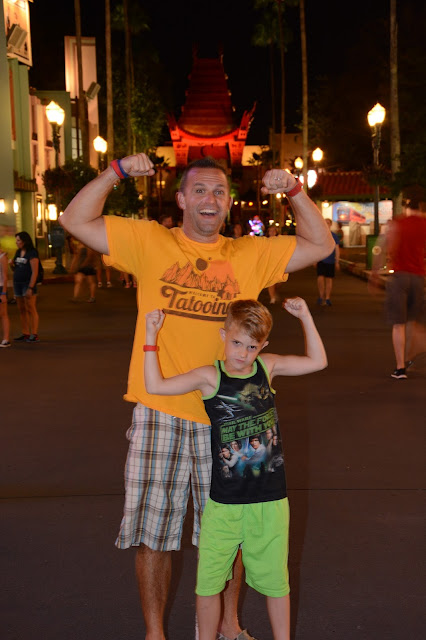 Tuesday September 22nd
Tuesday was our "off day" to relax so how did we relax? We went to one of the water parks! We visited Blizzard Beach for the first time and had a blast. 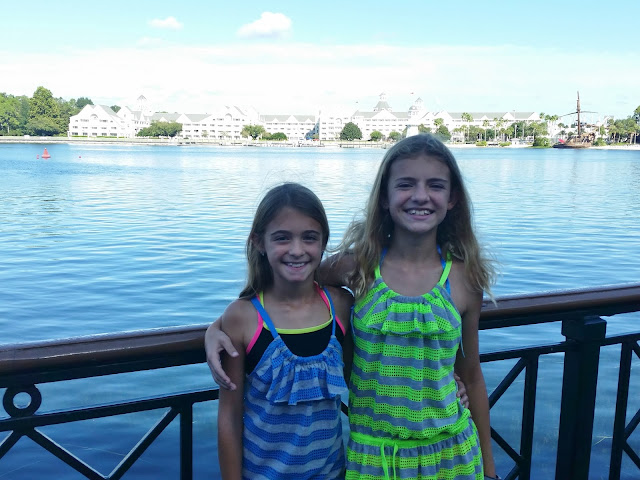 Breakfast at the Boardwalk Bakery. Our resort is in the background. 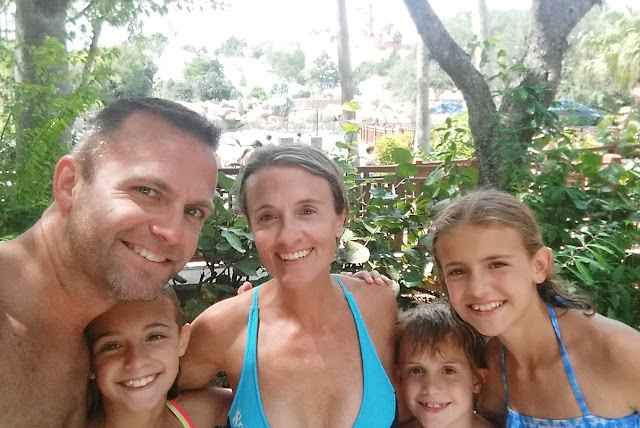 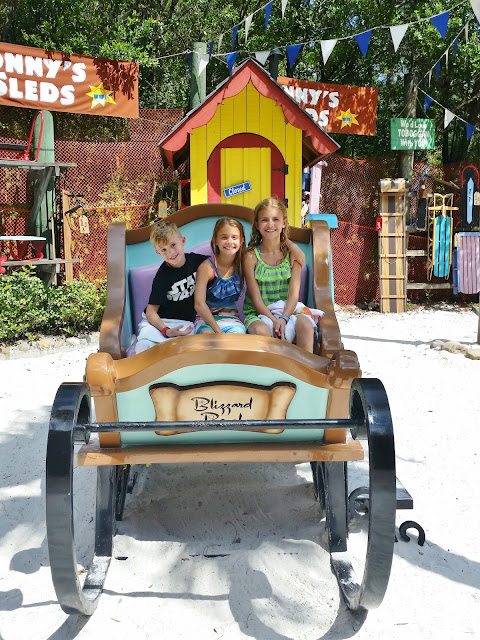 We spent the morning and afternoon at Blizzard Beach before we headed back to our resort to get ready for dinner at the Garden Grill in Epcot.  The kids love that the restaurant turns and the characters are playful as well. After dinner we hit up the Character Spot and a few attractions. 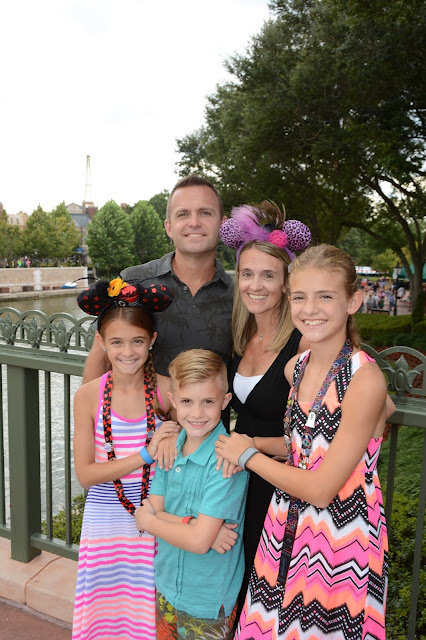 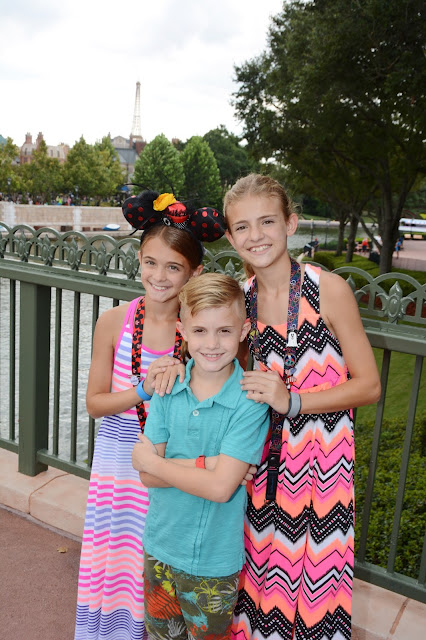 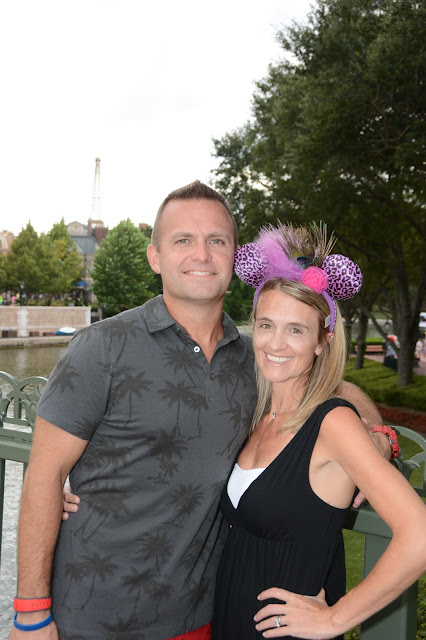 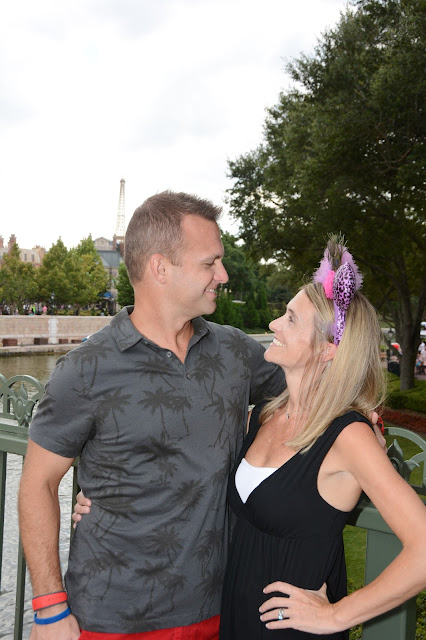 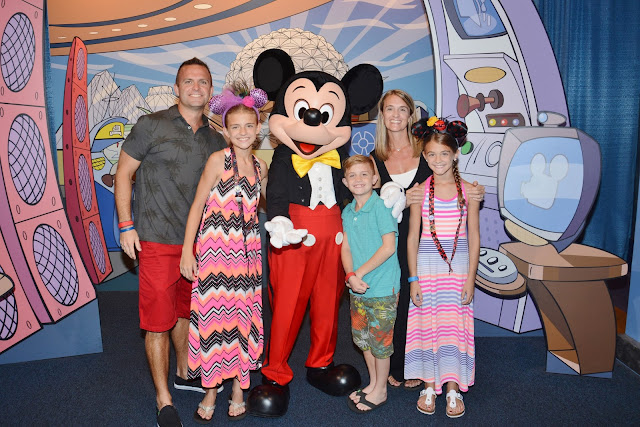 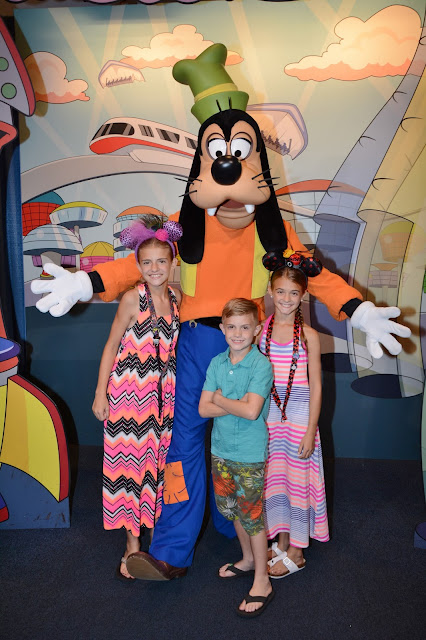 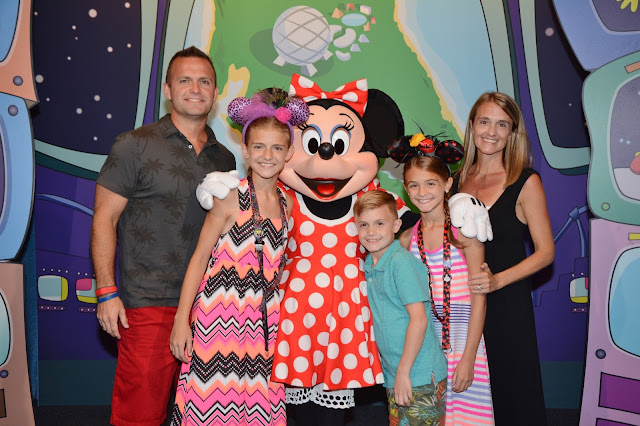 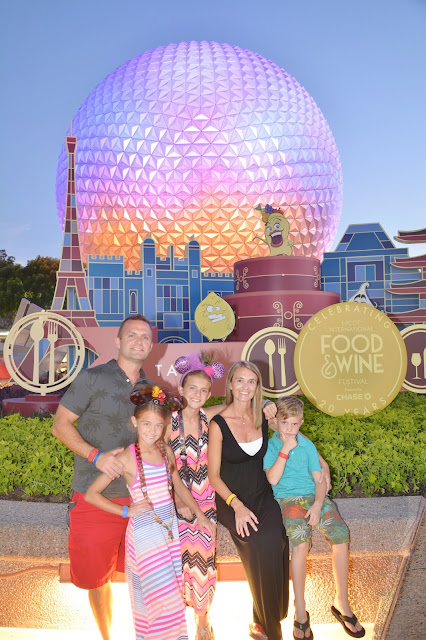 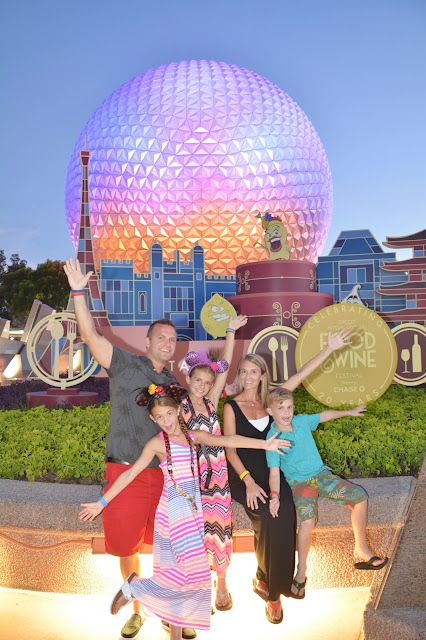 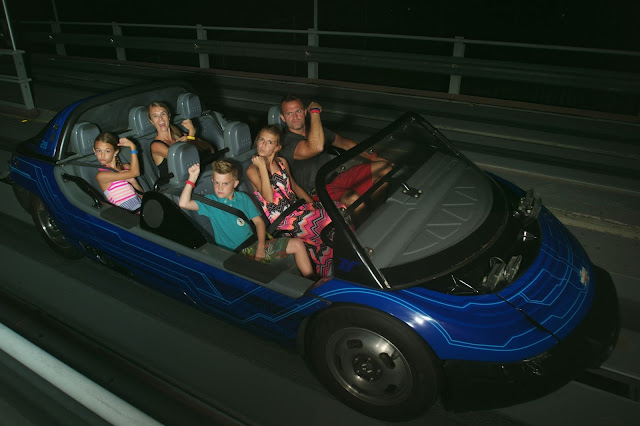 Posted by Jen at 8:00 PM
Email ThisBlogThis!Share to TwitterShare to FacebookShare to Pinterest