There was more to September than just soccer. Well...sort of. Ha!

September means it's college football season and you know we love our Georgia Bulldogs around here. I got up in the attic and pulled out some of the Dawg outfits the girls just to wear on game weekends to see if any of them fit Ellie. Guess what... I found one that fit so we HAD to do a photo shoot. 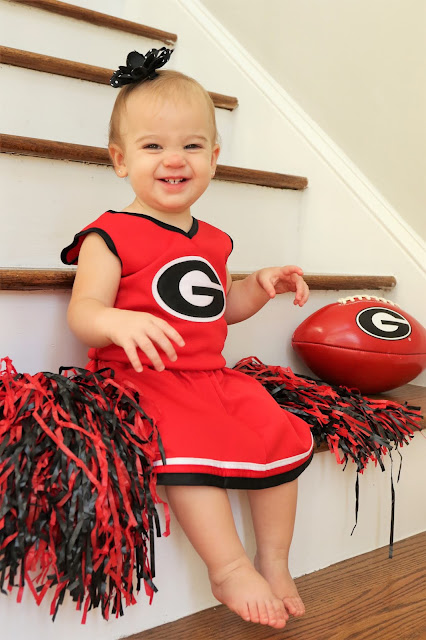 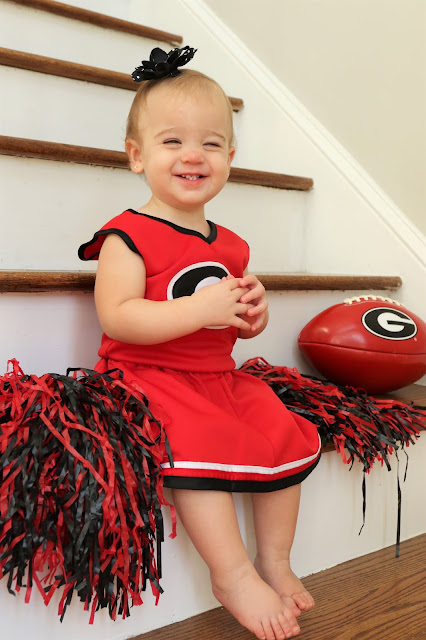 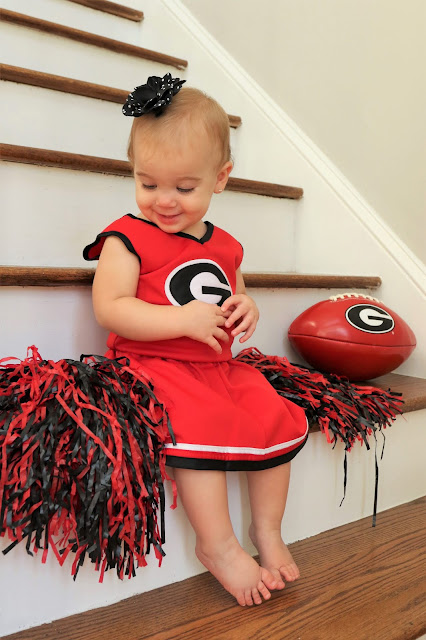 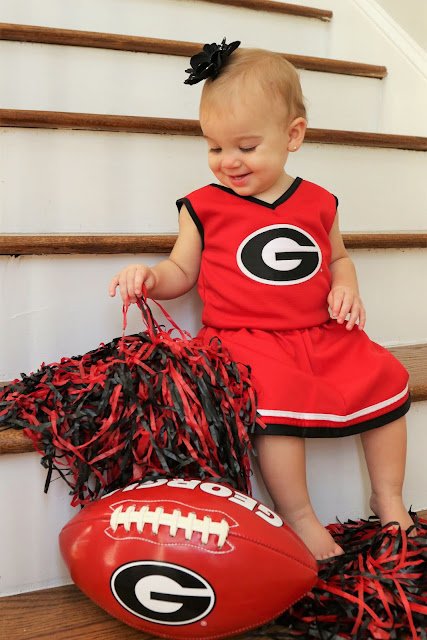 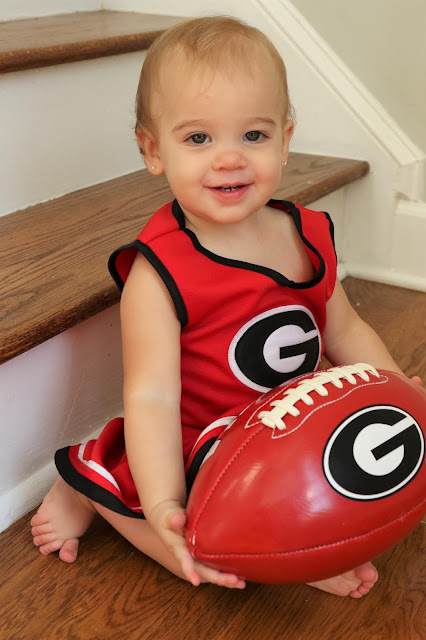 High school football season is also underway. At the home games they always have a theme. The girls missed the first game (red, white and blue theme), but they were able to make it to the Gold Out Game. They prepped several days in advance and also the day of. There was a lot of gold glitter involved and let me tell you; I had gold glitter ALL OVER my house. I am still finding it around the house almost a month later. Ug! 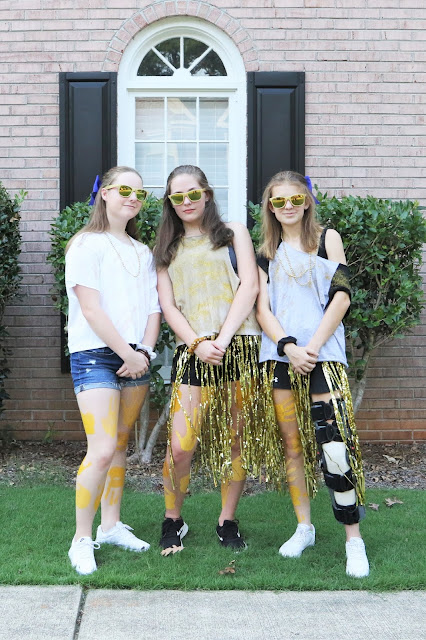 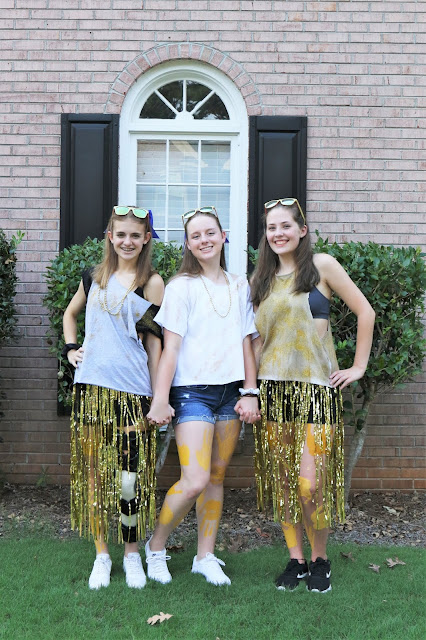 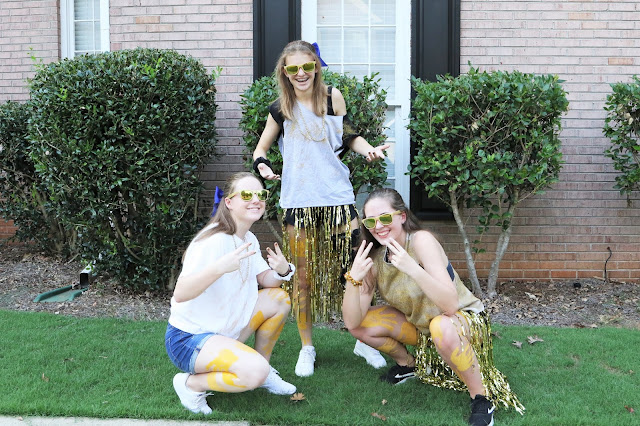 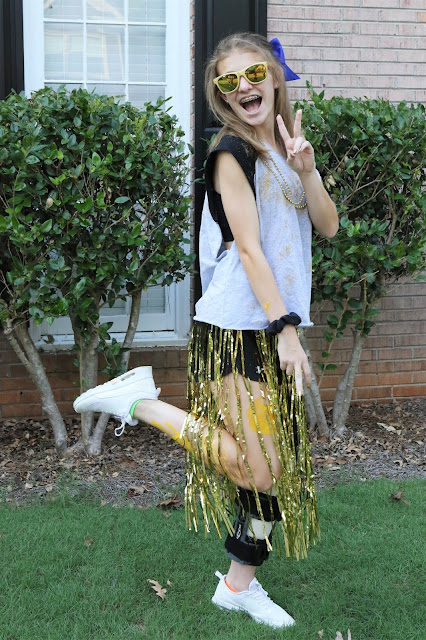 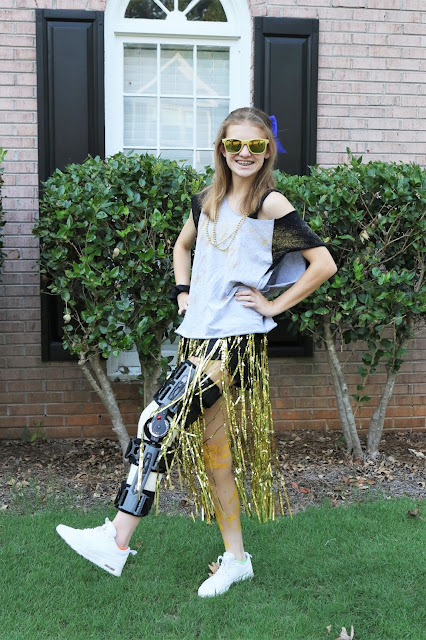 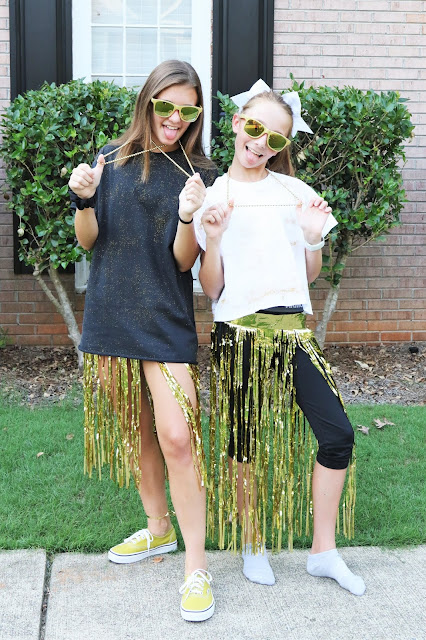 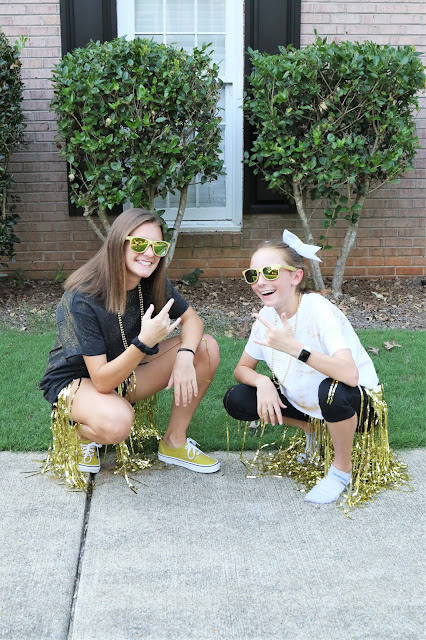 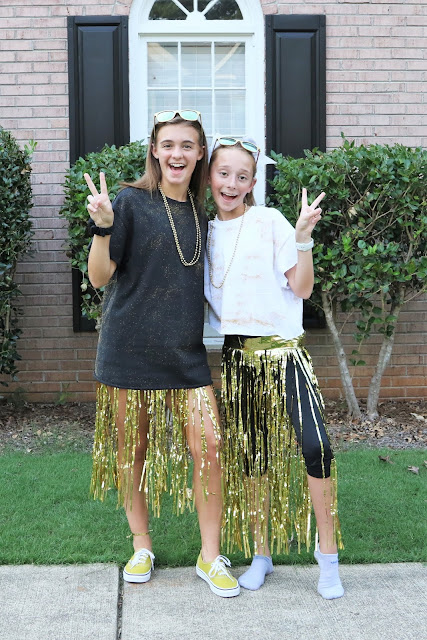 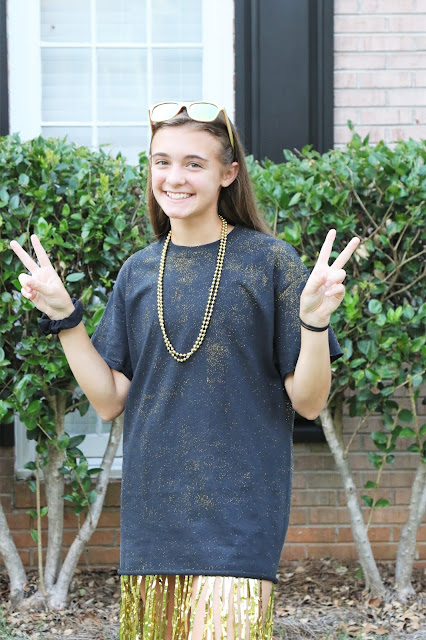 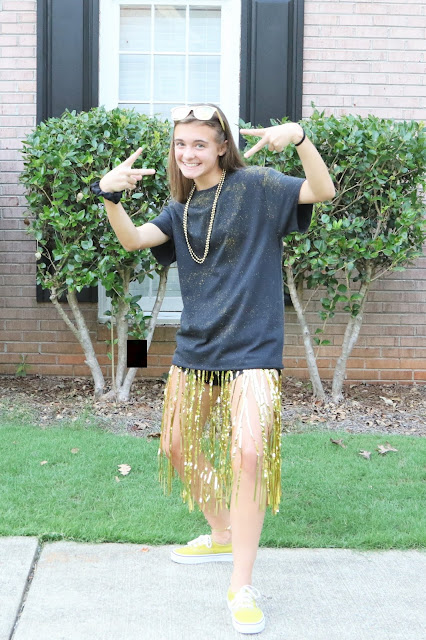 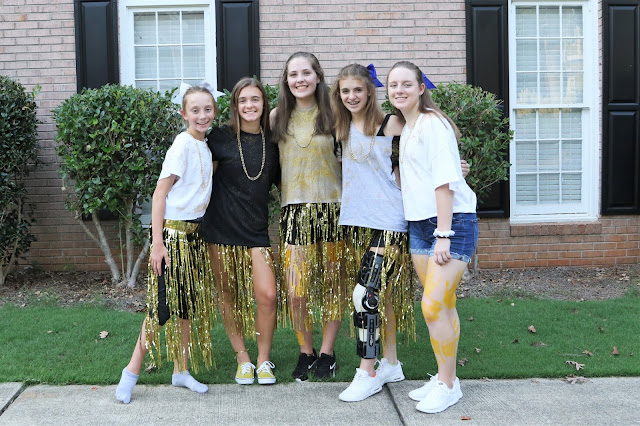 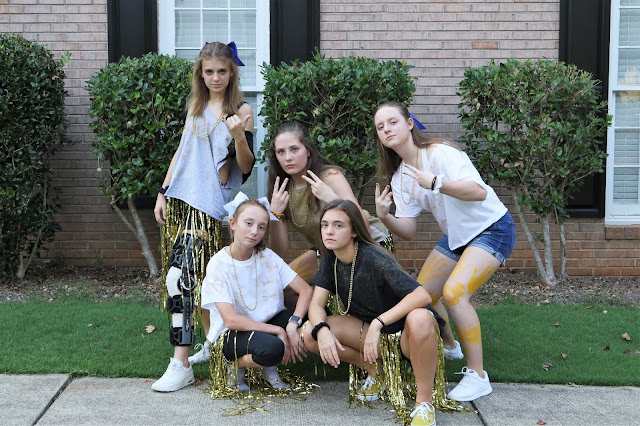 On September 17th both of the girls and their teams were honored at the Cherokee Parks and Rec Youth Champions Day event. Pretty cool that both of the team were honored. It was funny seeing all the girls dressed up since I only get to see them in soccer uniforms with their hair pulled back.  Jordyn's team was acknowledged for winning the Athena B division in the spring and Sydney's team was acknowledged for winning Athena A division last fall and also making the semi-finals in the Georgia Cup last spring. So proud of the Impact 03 and 05 Elites! 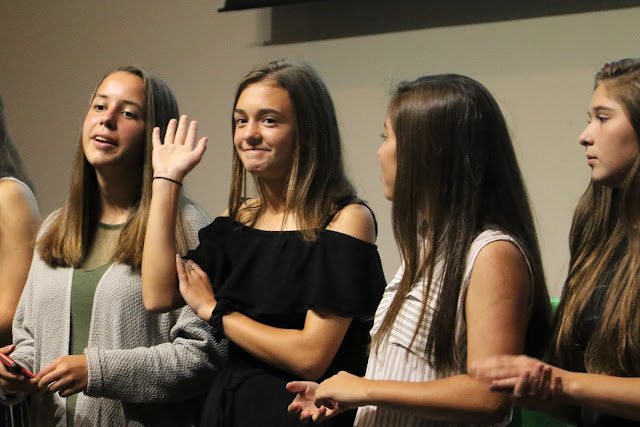 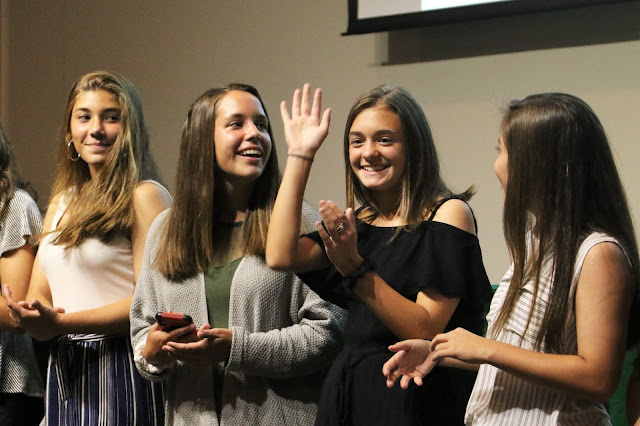 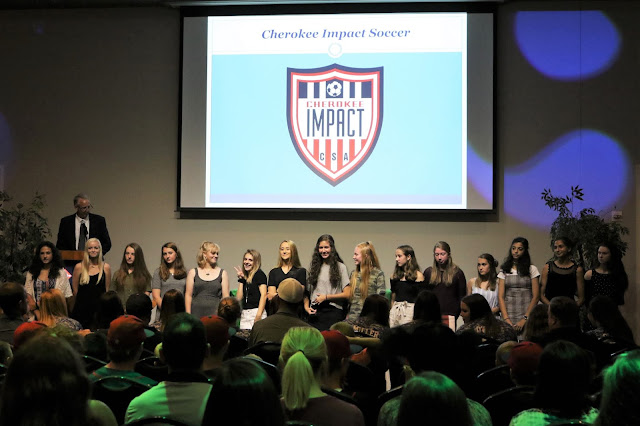 Do you see Sydney flashing me the peace sign. Haha! 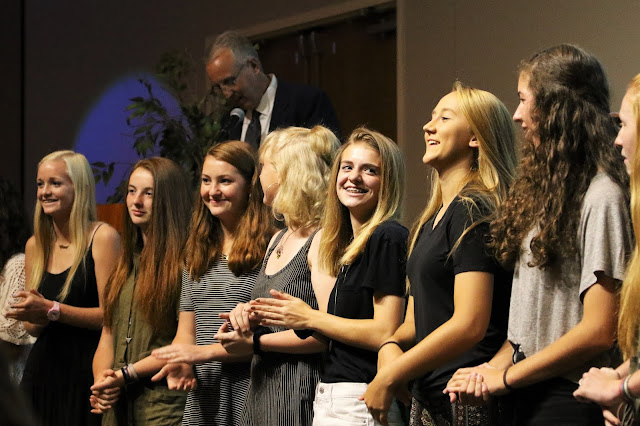 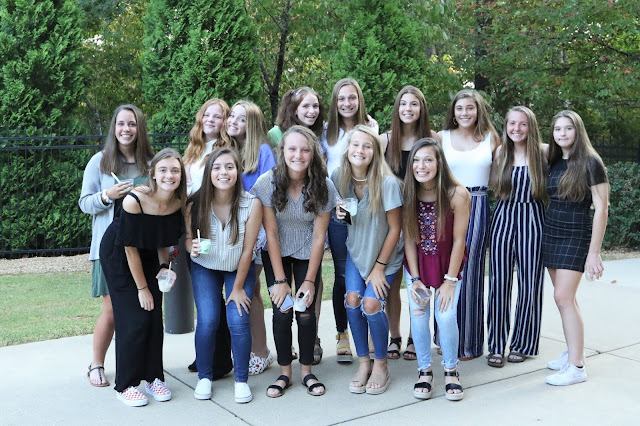 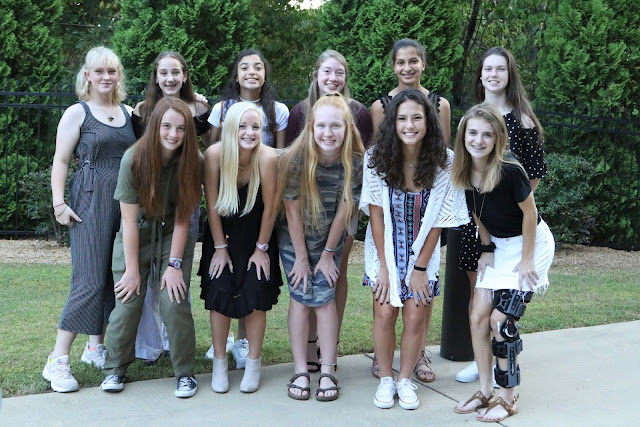 This is not all of Sydney's team. Some of the girls had already left before we took this photo.


And the last thing I share from September is another soccer event. Jordyn tried out for another soccer team and she made it! She tried out for Georgia Alliance, which is comprised of players from 3 different clubs that came together to make teams. This team is in addition to Jordyn's club team. So she still plays with her club team and will also play with her Alliance team. The 2nd team will play in more college showcases and tournaments. Jordyn had her first practice with the new team last night in Atlanta. And when I say Atlanta, I mean Atlanta...downtown near Candler Park off Arizona Ave. Thankfully not all the practices will be in Atlanta so that's good. And guess who her coach is...Coach Shane, which is Sydney's club coach. The photos below are from the tryout. 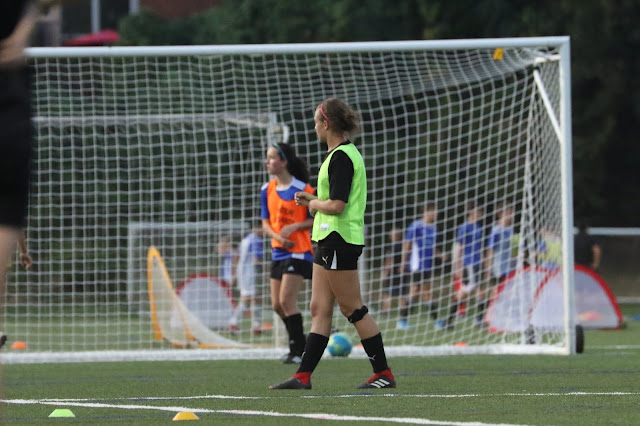 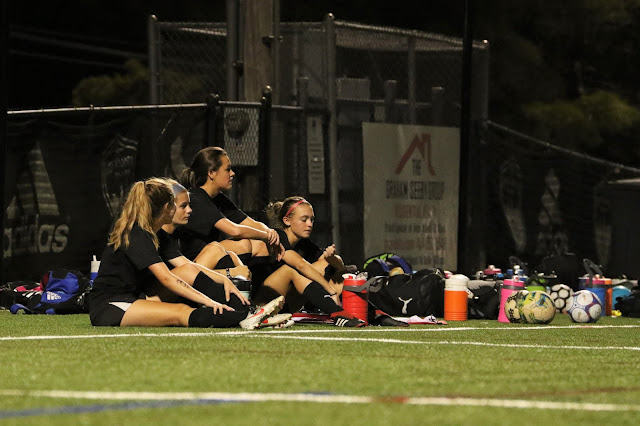 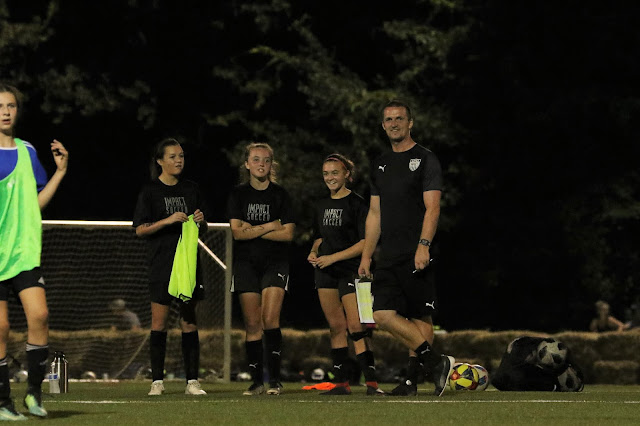 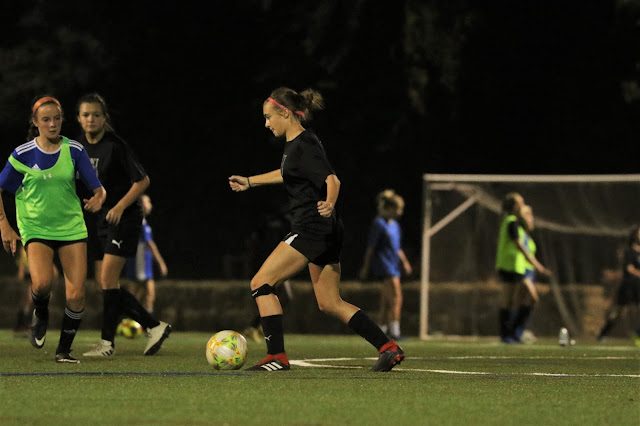 Posted by Jen at 12:53 PM
Email ThisBlogThis!Share to TwitterShare to FacebookShare to Pinterest