After months of planning our surprise trip to Disney for the kids Bryan and I were so excited to wake them up early that morning (1/15) and spill the beans. We shot video of the announcement and were hoping for a reaction of jumping and screaming, but the poor things were so out of it from being abruptly woken up from dead sleep that it took a while for it to sink in. 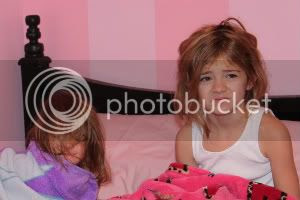 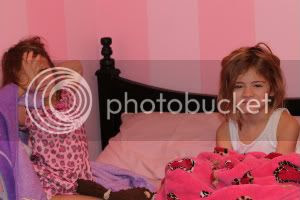 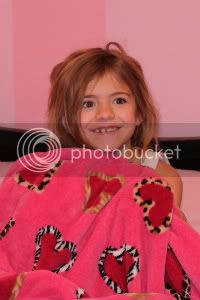 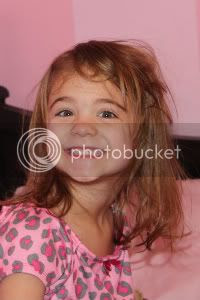 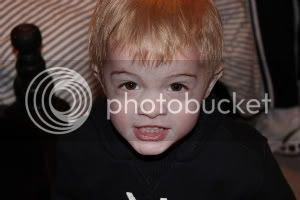 About 10 minutes after shooting the video all three kids were bouncing off the walls. Bryce really didn’t understand what was going on, but he knew something was up because his sisters were excited.
Here is the video of us breaking the news (the girls had a “spend the night party” in Sydney’s room to make the announcement easier).

Once we got in the car I did a little interview with the kids about their surprise trip.

Of course I won’t post them all but the favorites are coming soon.

Posted by Jen at 11:08 AM
Email ThisBlogThis!Share to TwitterShare to FacebookShare to Pinterest

How fun! I'd always wanted to do this, surprise my kids with a trip and videotape it. Can't wait to see more pictures!

Love the adults narrating the video after waking up the girls! So funny. Cute videos!