Not a lot going on around our house other than me working on stuff for Sydney and Bryce's upcoming birthday parties. This means you get more Disney pictures! 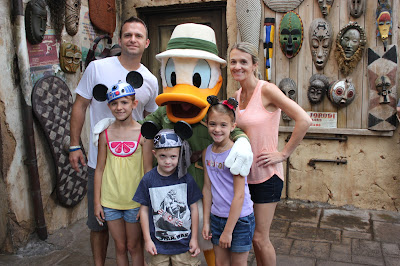 We started the day off early with Donald's Safari Breakfast. We have done this character meal before, but this time I was a little disappointed with it. The food is great, but I thought the characters were lacking in their enthusiasm. Other than that it was great. 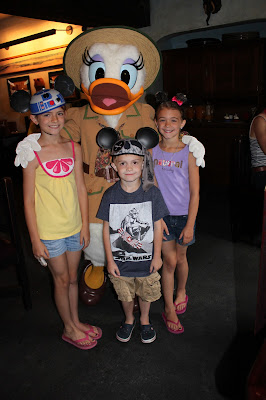 Jordyn was happy to see Daisy. 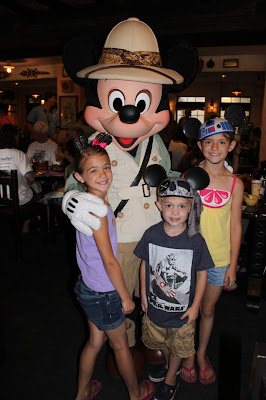 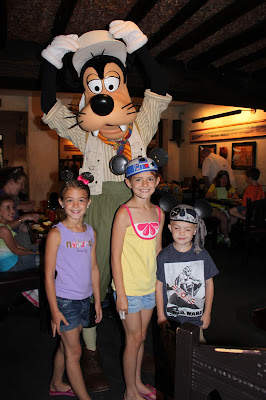 Goofy was making Mickey Ears with his ears since all the kids had their ears on. He was by far the most enthusiastic of the characters. Notice Bryce is making his "pirate face".

The rest of the day was spent riding rides, watching a Nemo show and looking at animals.

A few pictures from the safari. We went on this twice. I LOVE it. 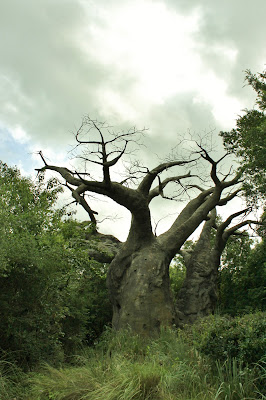 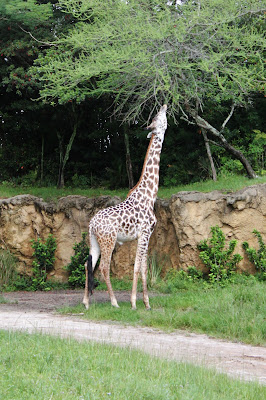 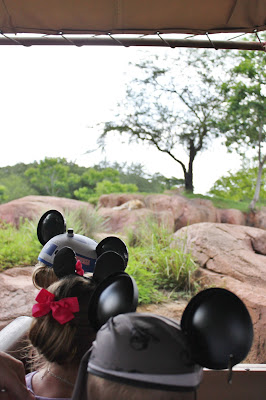 Can you spot the lion past all those Mickey ears? 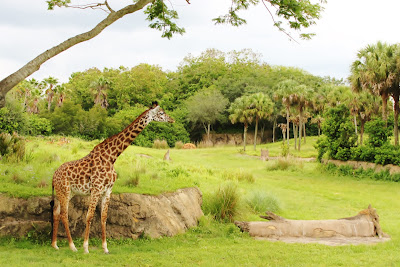 I could watch giraffes all day. 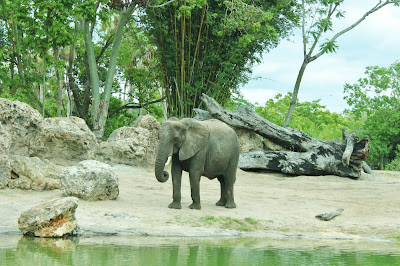 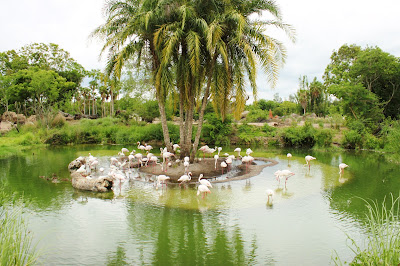 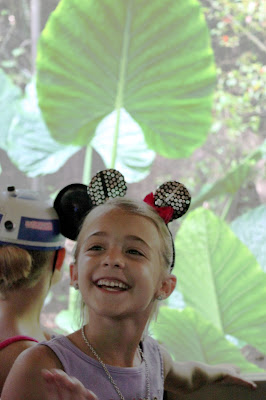 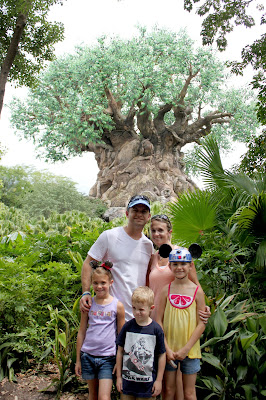 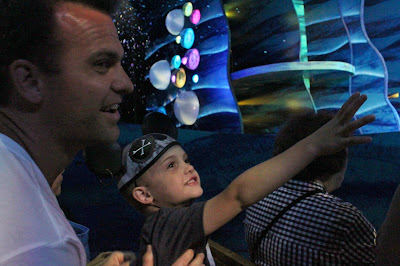 We sat right up front for the Finding Nemo show, which is really good.
It's a Broadway musical type performance.
I definitely recommend it. 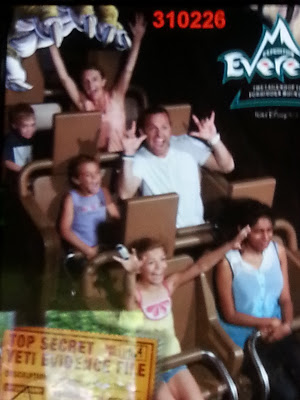 I know this is blurry, but it's a picture of a picture.
This is all 5 of us are on Everest. The kids LOVED it!!

It never takes us a full day to get through Animal Kingdom which the kids were aware of so as soon as we started leaving the park they were already asking for more pool time.
We obliged! 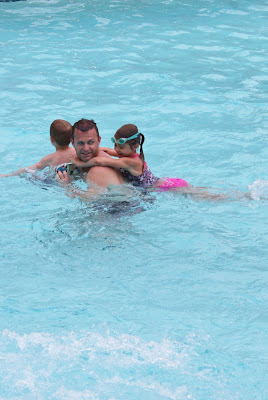 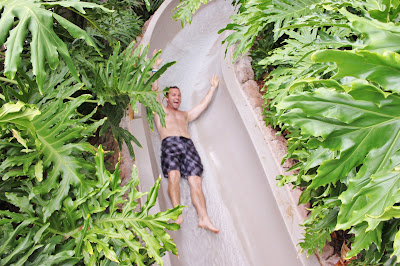 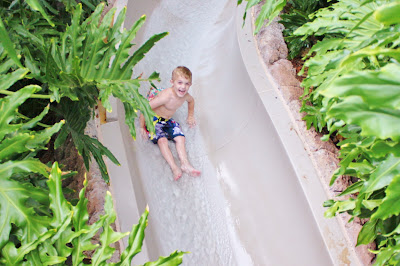 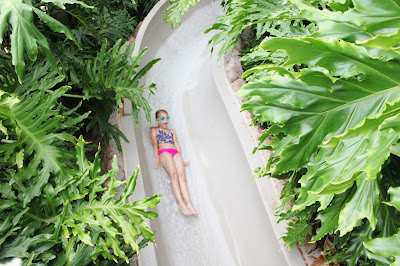 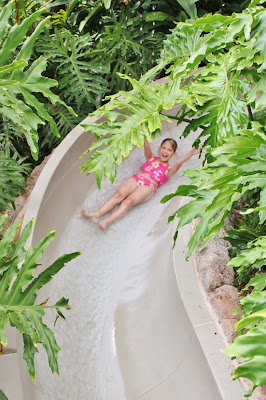 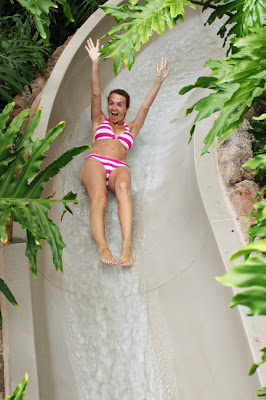 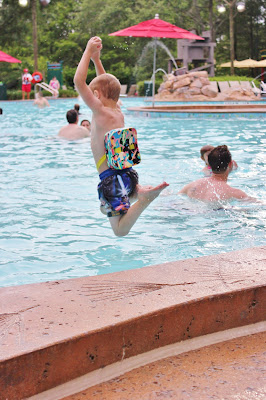 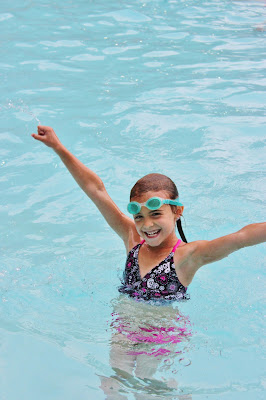 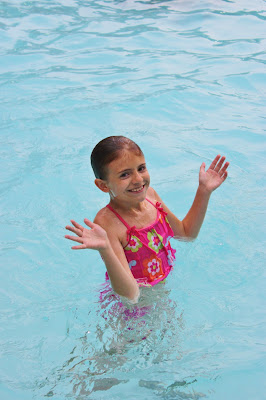 
Posted by Jen at 7:56 PM
Email ThisBlogThis!Share to TwitterShare to FacebookShare to Pinterest