Sydney was supposed to go to her first prom on March 28, 2020. Thanks to COVID prom was cancelled. Several of the kids from the group Sydney was planning on going with were Seniors. Some of those Senior parents were determined to make prom happen for their kids thus the "Mini Prom" idea was born. The date of Mini Prom was moved several times, but finally on July 11th this small group of kids got their prom. It wasn't a traditional prom of course, but the evening was a lot of fun and most importantly Sydney was able to wear her dress, which allowed me to get those coveted prom photos! The kids rode in a party bus for the evening. They took photos at a local park and then headed to an outdoor dinner at Tuscany. From there the kids went swimming and ended the evening with a late night breakfast. I'm thankful for the parents who made the evening happen and happy Sydney was able to join in on the fun. Here's to hoping that Sydney and friends get to experience the real deal prom in 2021! 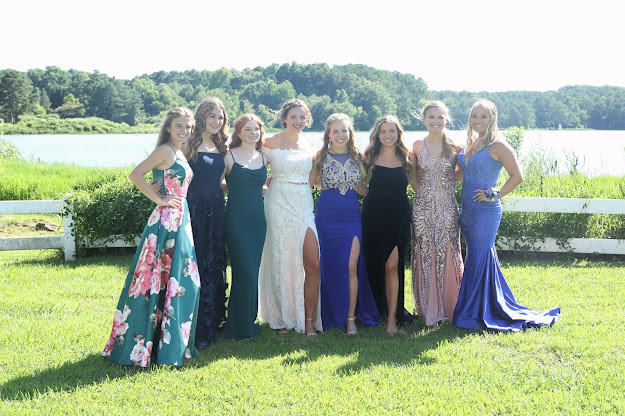 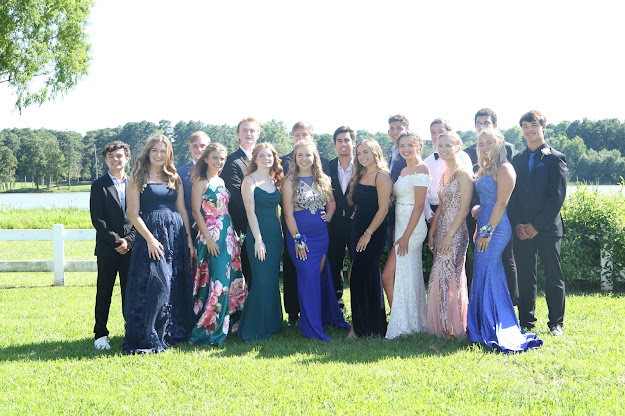 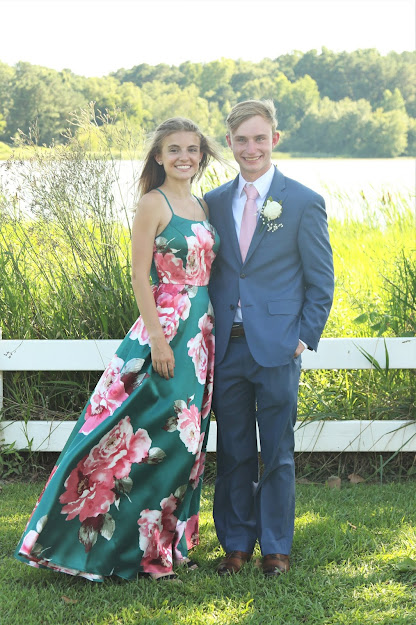 This is Sydney's boyfriend, Mason. Don't worry guys... he is a good kid! 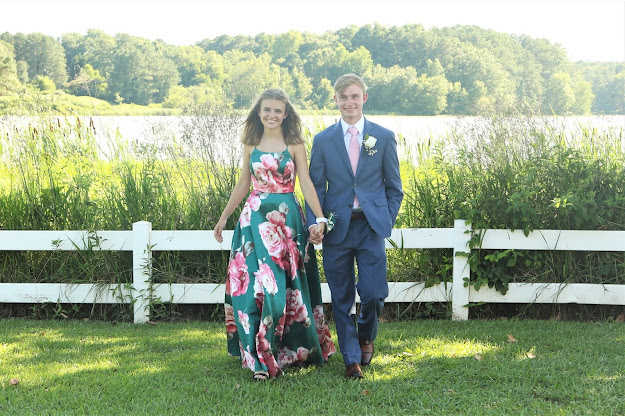 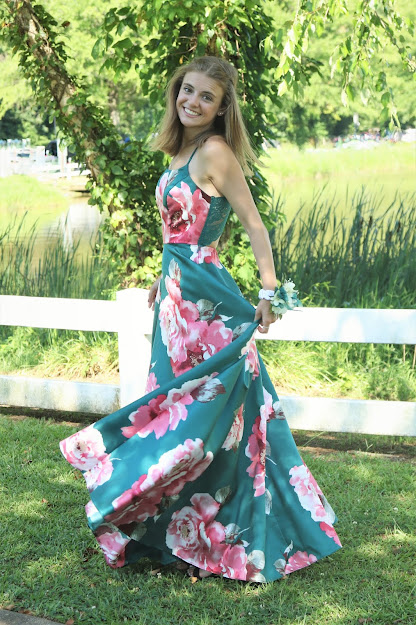 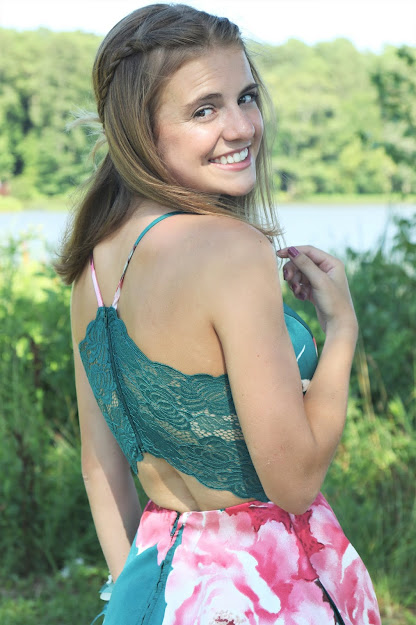 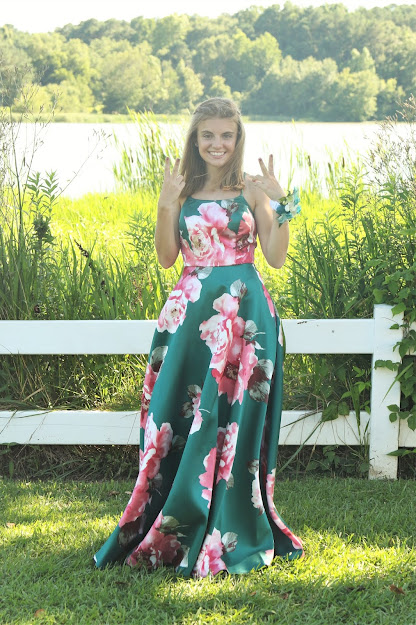 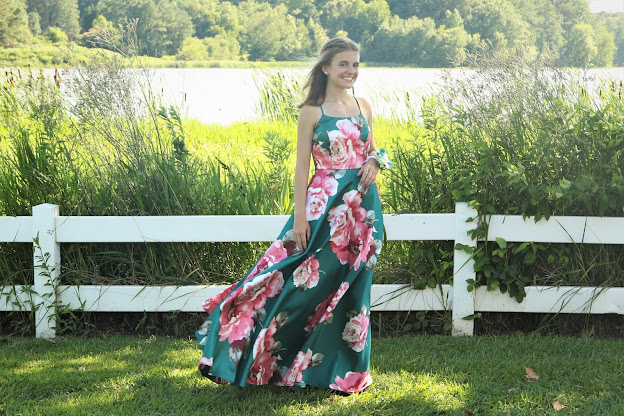 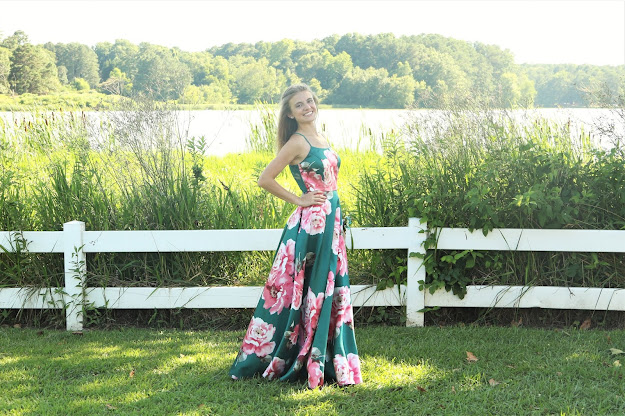 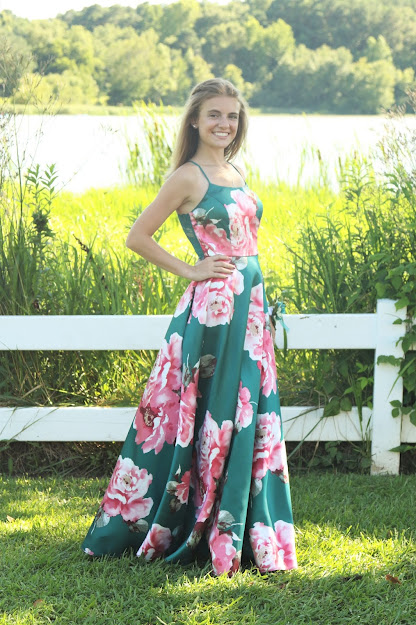 Posted by Jen at 1:40 PM
Email ThisBlogThis!Share to TwitterShare to FacebookShare to Pinterest