High school soccer was finished by the time we moved into May, but Bryce still had some regular season games left as well as a end of season tournament. Although high school season was over Jordyn was back at it with her club team prepping for tryouts and Regionals that were held in June.

Here are photos from the last games of the season and the end of season tourney for Bryce. 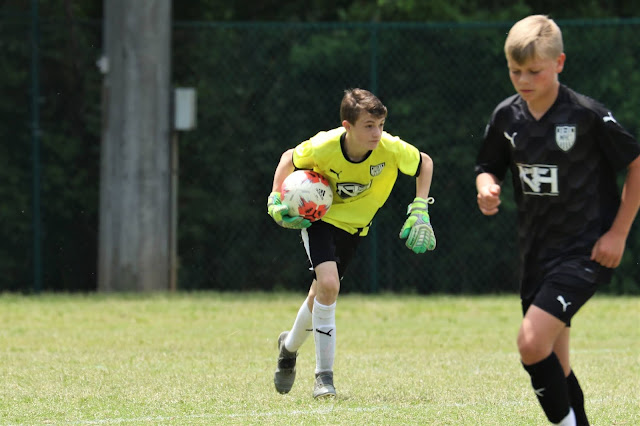 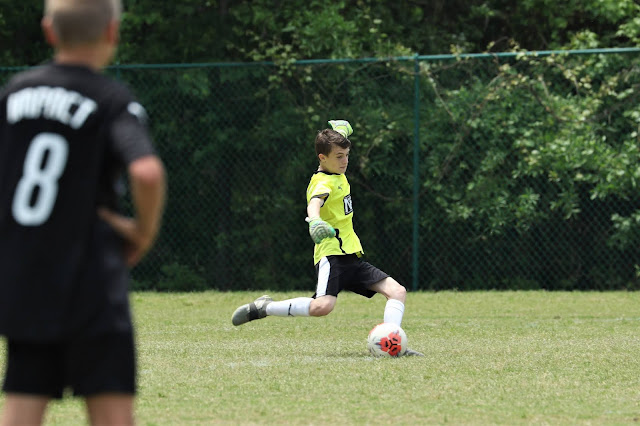 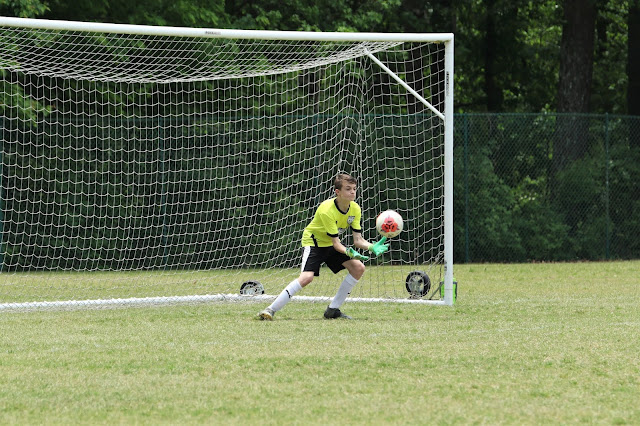 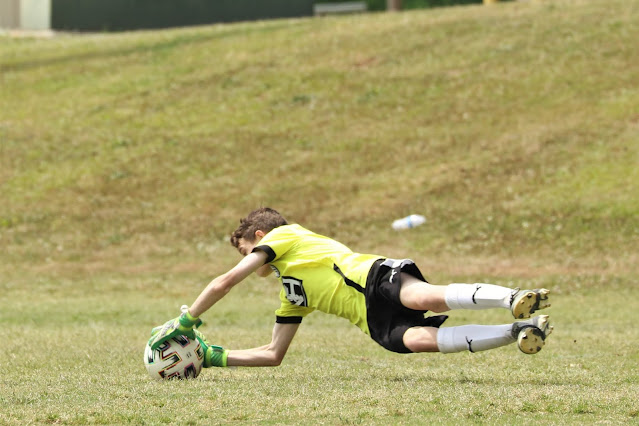 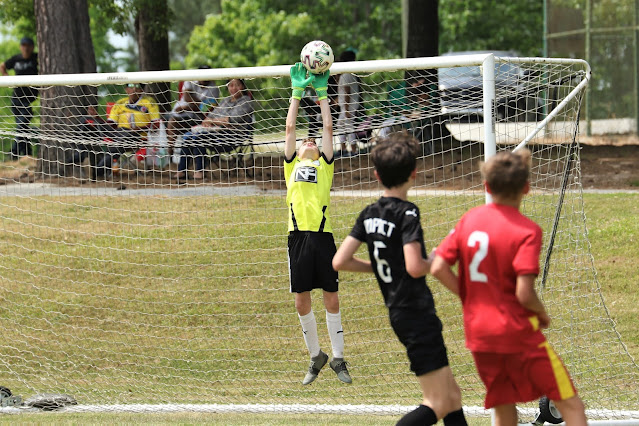 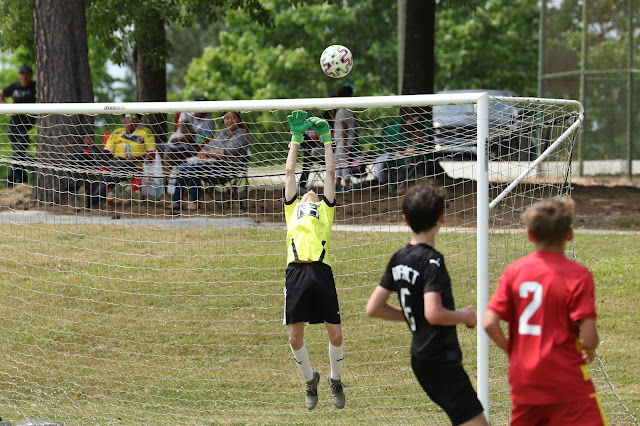 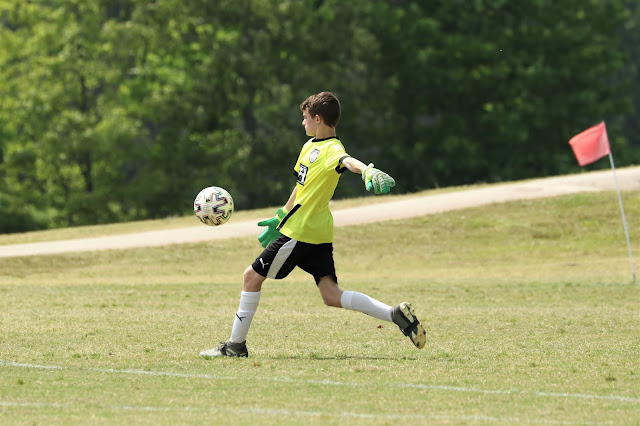 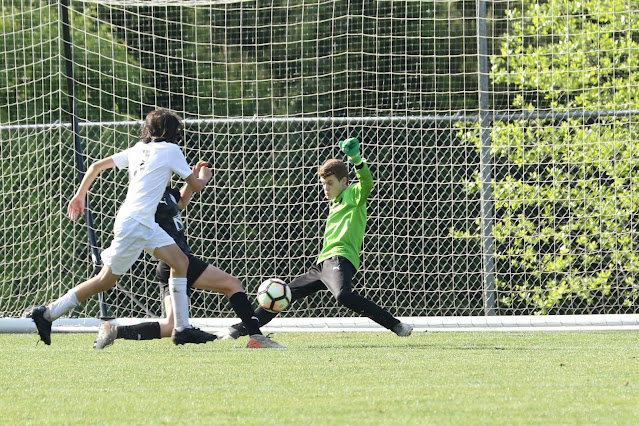 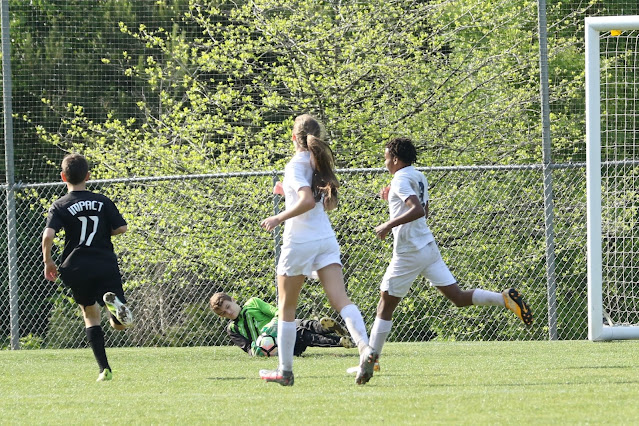 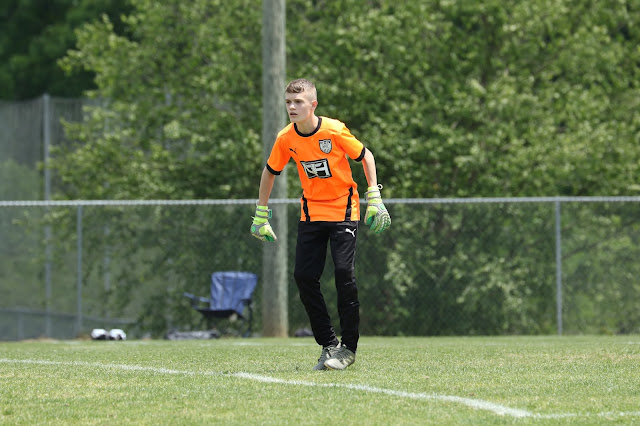 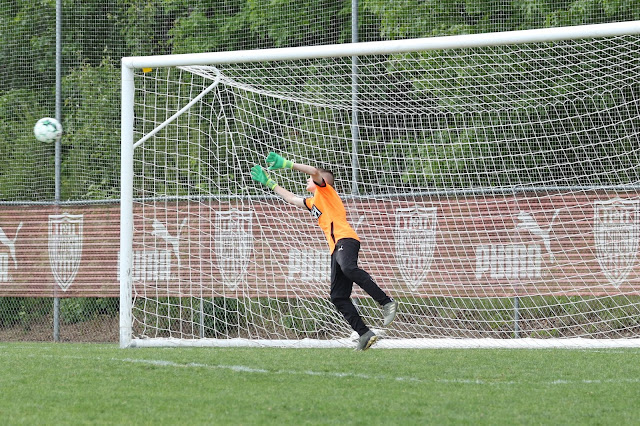 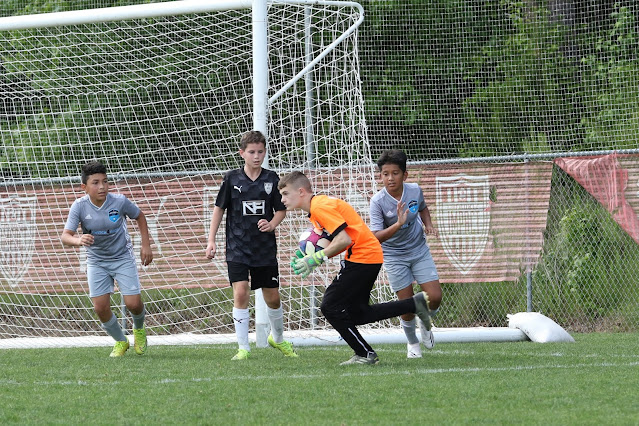 That's it for the u13 Spring season!
For Fall season Bryce moves up to u14 division.
Posted by Jen at 5:12 PM
Email ThisBlogThis!Share to TwitterShare to FacebookShare to Pinterest