Bryce and I took a drive down to CHOA bright and early this morning for May clinic. We dropped the girls off at school and then had the privilege of sitting in Atlanta traffic. We were in the car from 7:15 until 9:00. No accidents, just the typical Atlanta traffic. I seriously would harm myself and others if I had to drive in that mess everyday.

Aside from the awful traffic, the clinic visit went pretty fantastic and there isn't a whole lot to report other than Bryce was a CF Rockstar. We started the morning off in triage getting stats. He grew 1/2 inch and is now 40" tall and he gained 2 lbs for a grand total of 36-1/2 lbs!!! How crazy great is that? The battles at the dinner table paid off I guess. At first they told me he grew 2 inches and I was like "whoa", but the nurse meant to say he gained 2 lbs. With everything put together he is back above the 50% BMI at 57%. His lungs are clear and sound great. His nasal passages are clear and his tummy/intestines are also doing well. Bryce had labs today so they did a blood draw. He did fabulously with it and was very interested in the fact that his blood was coming out of his arm and into a tube. I'm so impressed with this little man and how well he handles everything. The only thing we wait on now are the dreaded culture results. I should get that information in the next week to 10 days.

In a nut shell...we were told to keep doing what we are doing!
Hooray! 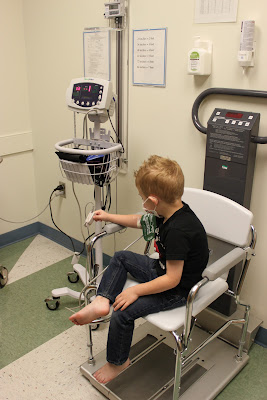 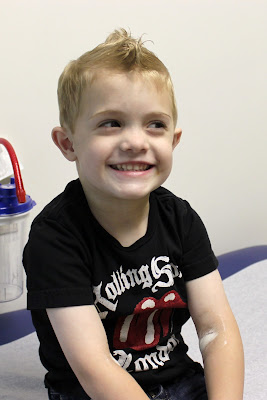 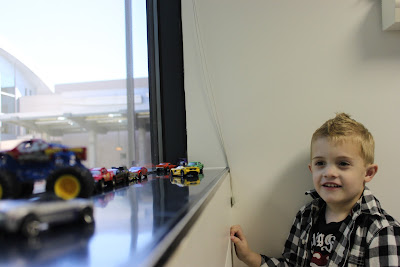 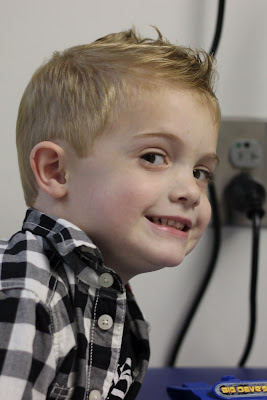 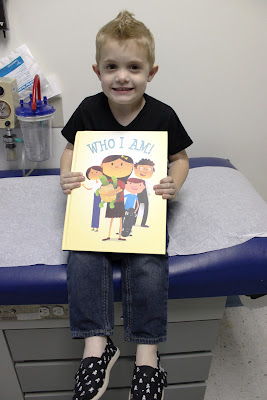 Bryce got a surprise at clinic.
He was given a new book called "Who I Am".
It's about a girl with CF who explains to her classmates what her daily schedule is like.
GREAT BOOK!! 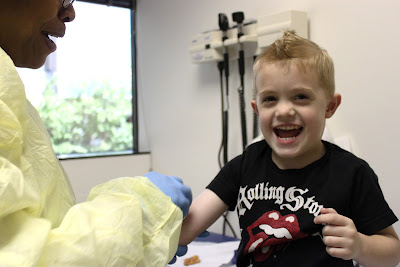 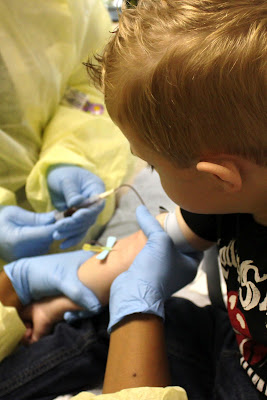 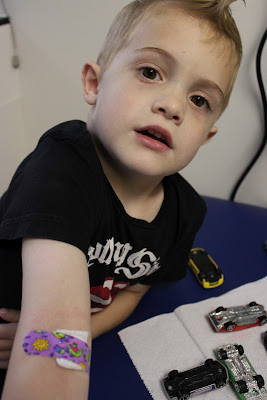 Rewind to this past weekend. Sydney's soccer team played in a soccer tournament and ended up getting 2nd place. They played 4 games over the course of the weekend. They lost the championship round in a sudden death shoot out. We were so proud of Sydney and the rest of the team.
The girls played awesome all weekend. 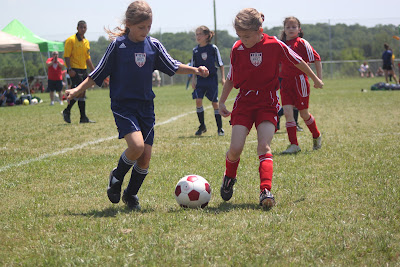 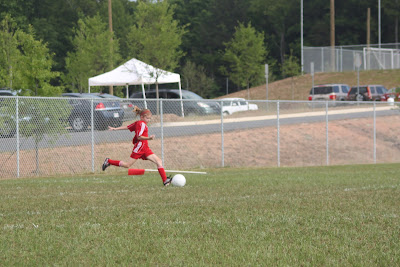 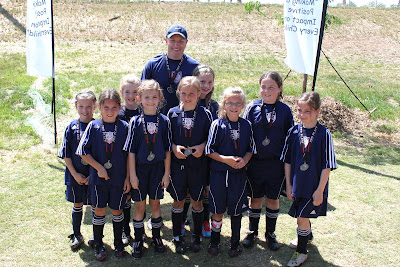 While Sydney was playing in the final round of the soccer tournament,
I took Bryce and Jordyn to a birthday party for our neighbor friends, Lyle and Sophie.
What a FUN party! 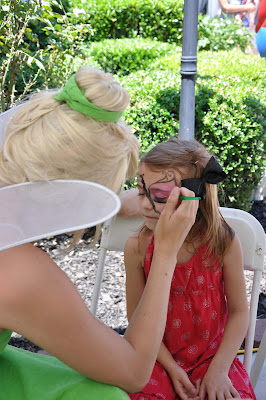 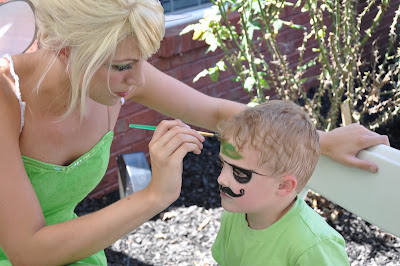 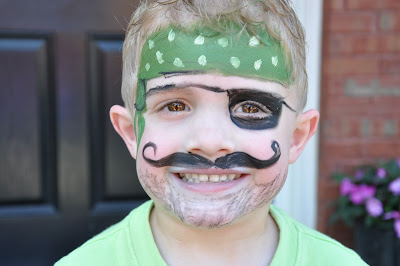 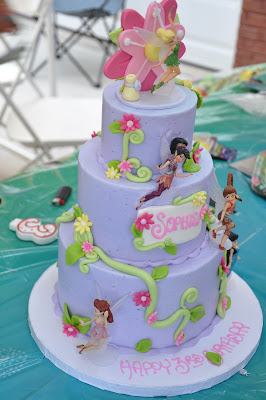 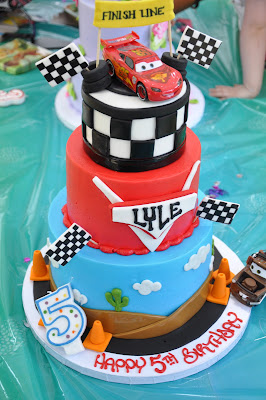 I had to show pictures of the cakes. They were amazing...and delicious!


On Monday I got to attend a little music production put on by Jordyn's class.
Much to my delight Jordyn was dressed up in a little dinosaur costume for the dinosaur song! 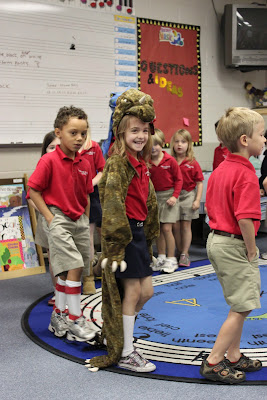 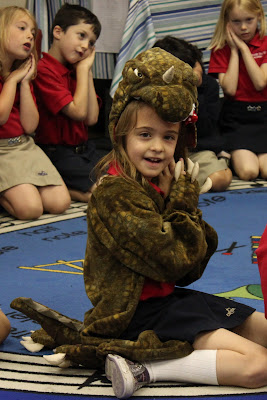 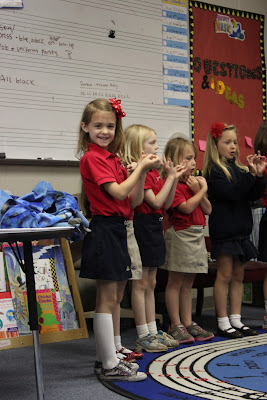 And here is a little sneak peak of what's to come this weekend...dance recital!
Jordyn had a recital run through on Tuesday and I must say her class danced beautifully.
I can't wait to see them do their thing in costume. 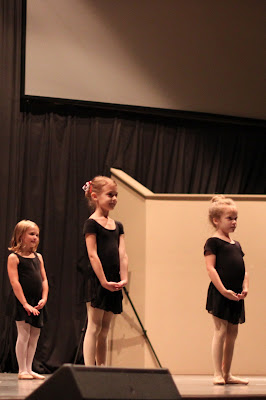 Until then...
Posted by Jen at 9:49 PM
Email ThisBlogThis!Share to TwitterShare to FacebookShare to Pinterest

Go Bryce! He is such a trooper! Awesome weight gain!
Wish he could teach my drama queen to be a cool cat like that!,,,,,