Another soccer field weekend under out belts.
The kids played their hearts out and it was a blast to watch.

Sadly Sydney and I missed Papa's 70th birthday party on Saturday because her game was during the party. We were bummed to miss the fun, BUT she made up for it by scoring the sweetest goal. I'm talking it looked like a professional shot. (I'm so biased it's not even funny, but seriously y'all it was an awesomely made goal). Jordyn was in beast mode and scored not one, but TWO goals during her game. And then Bryce...well our Bryce ran really fast, he played some good defense, he had some touches on the ball, had fun and looked absolutely adorable out there on the soccer field. Loving every minute of being a full fledged Soccer Mom.

Here are a few of my favorite shots from this weekend... 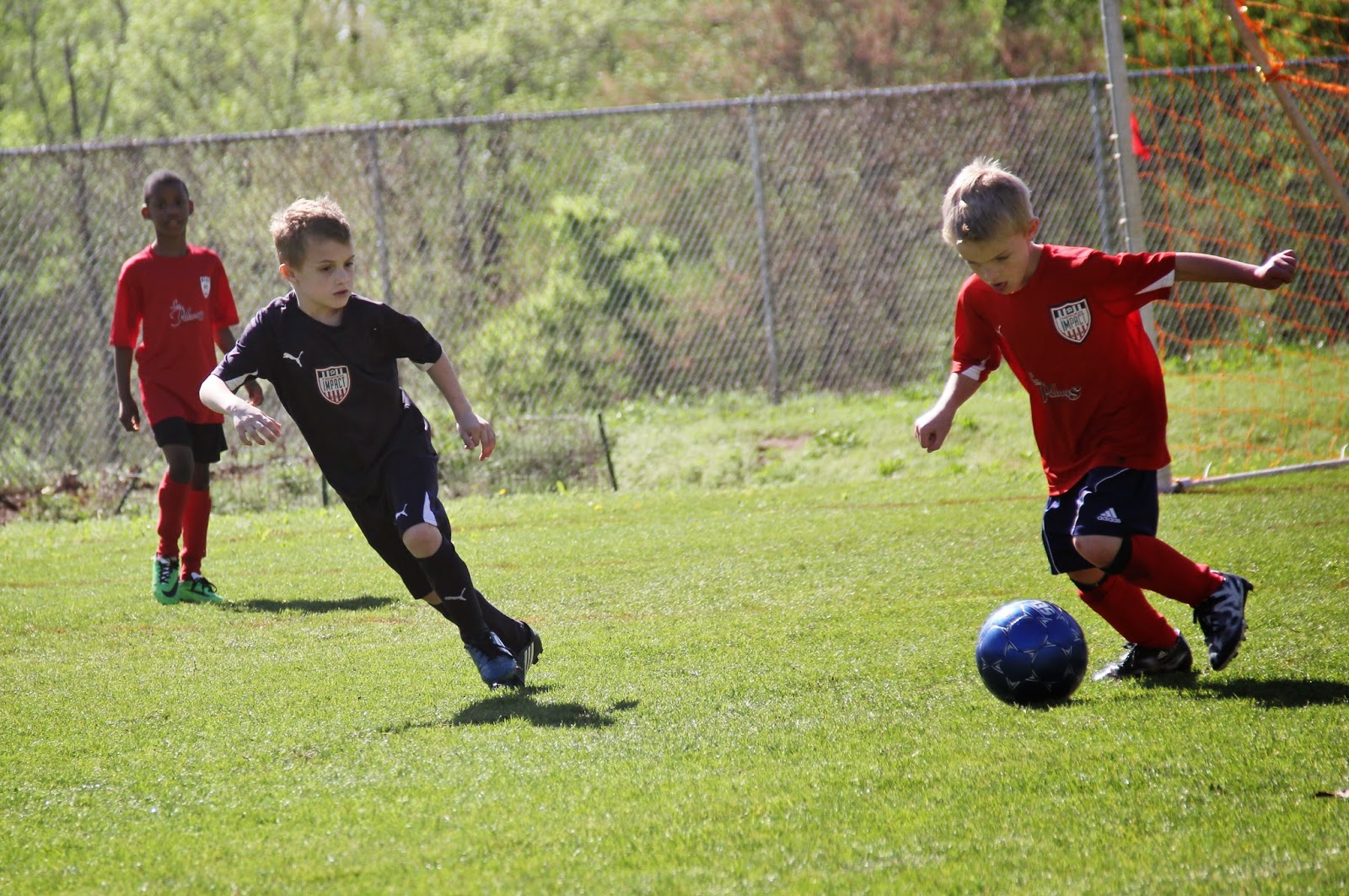 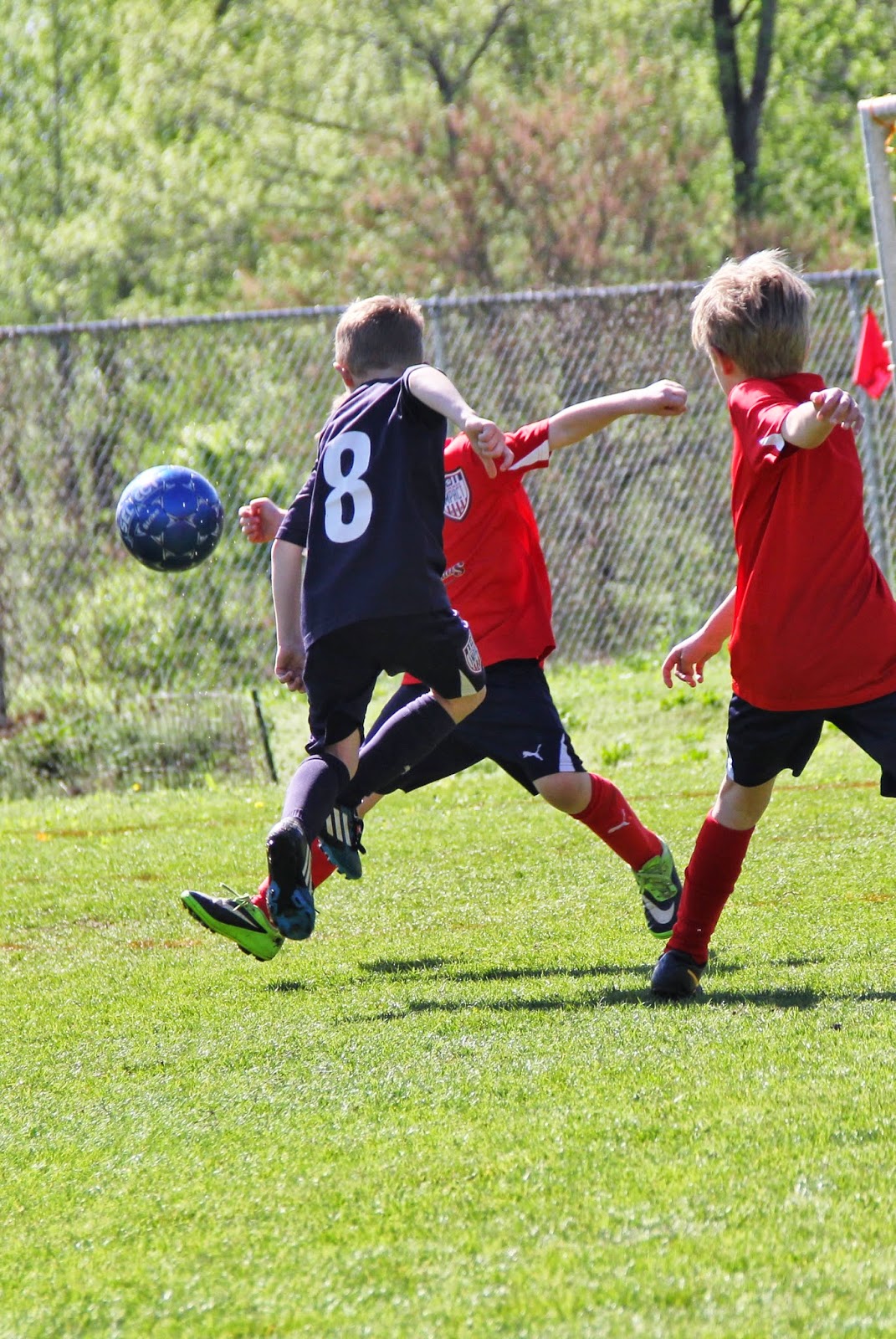 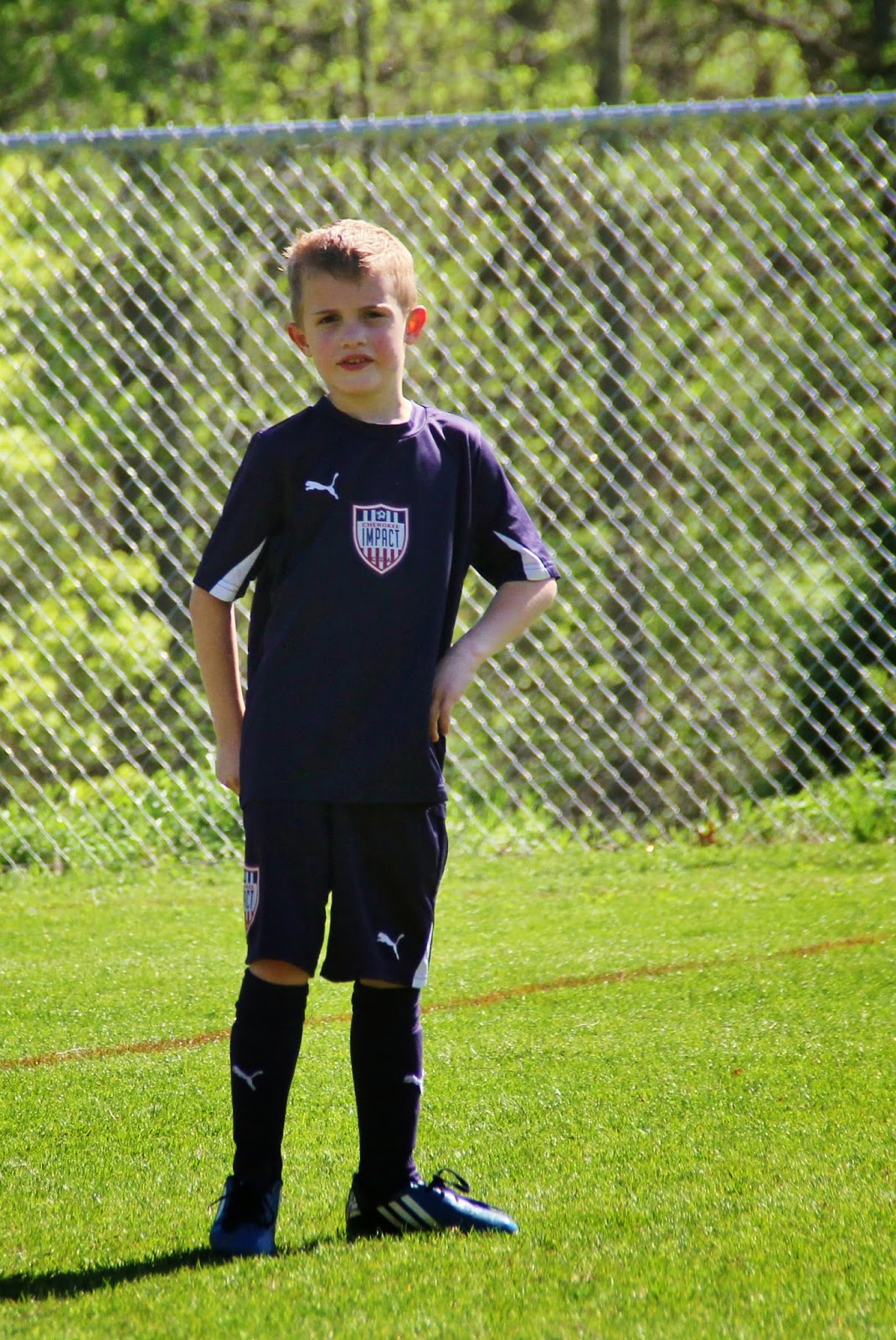 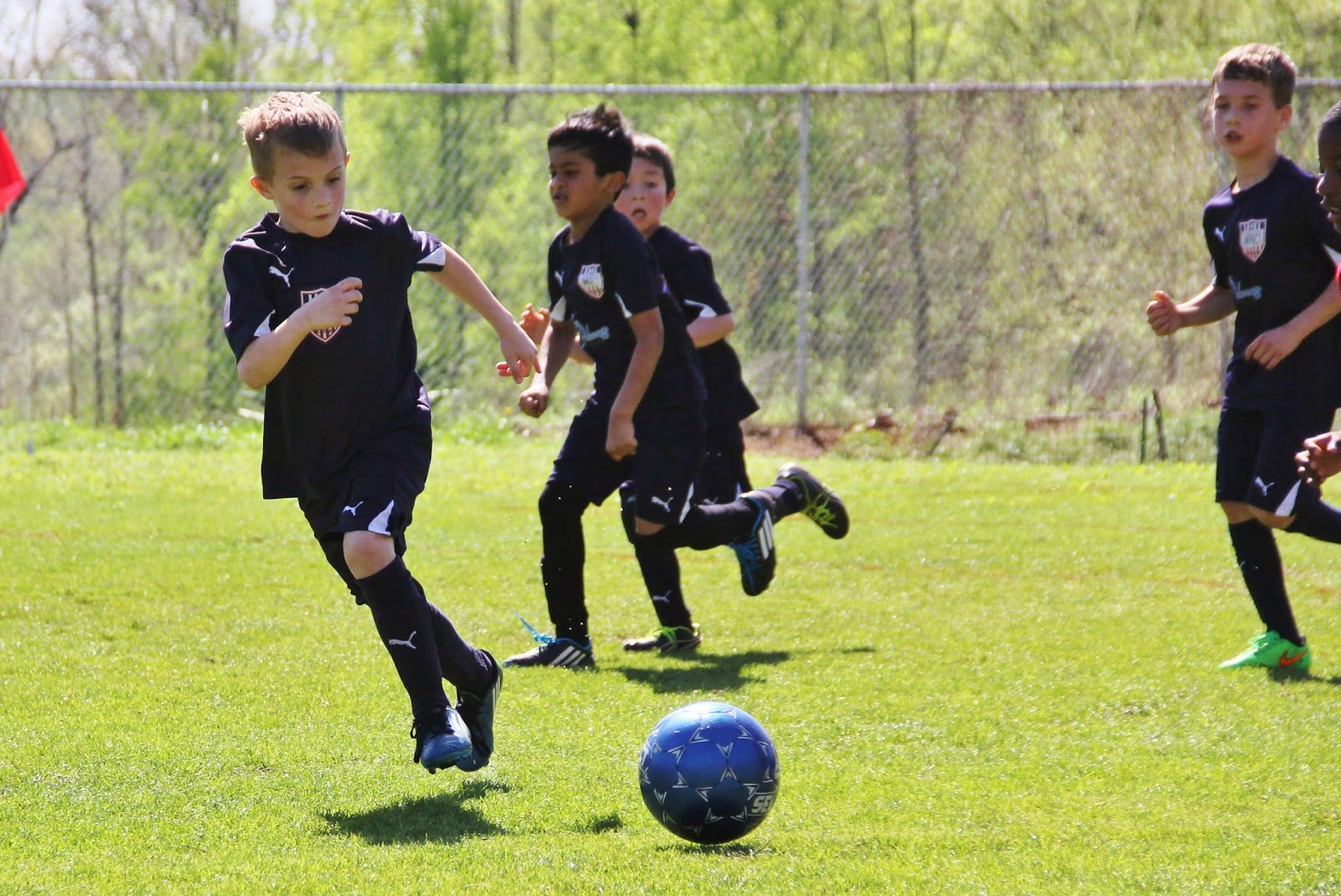 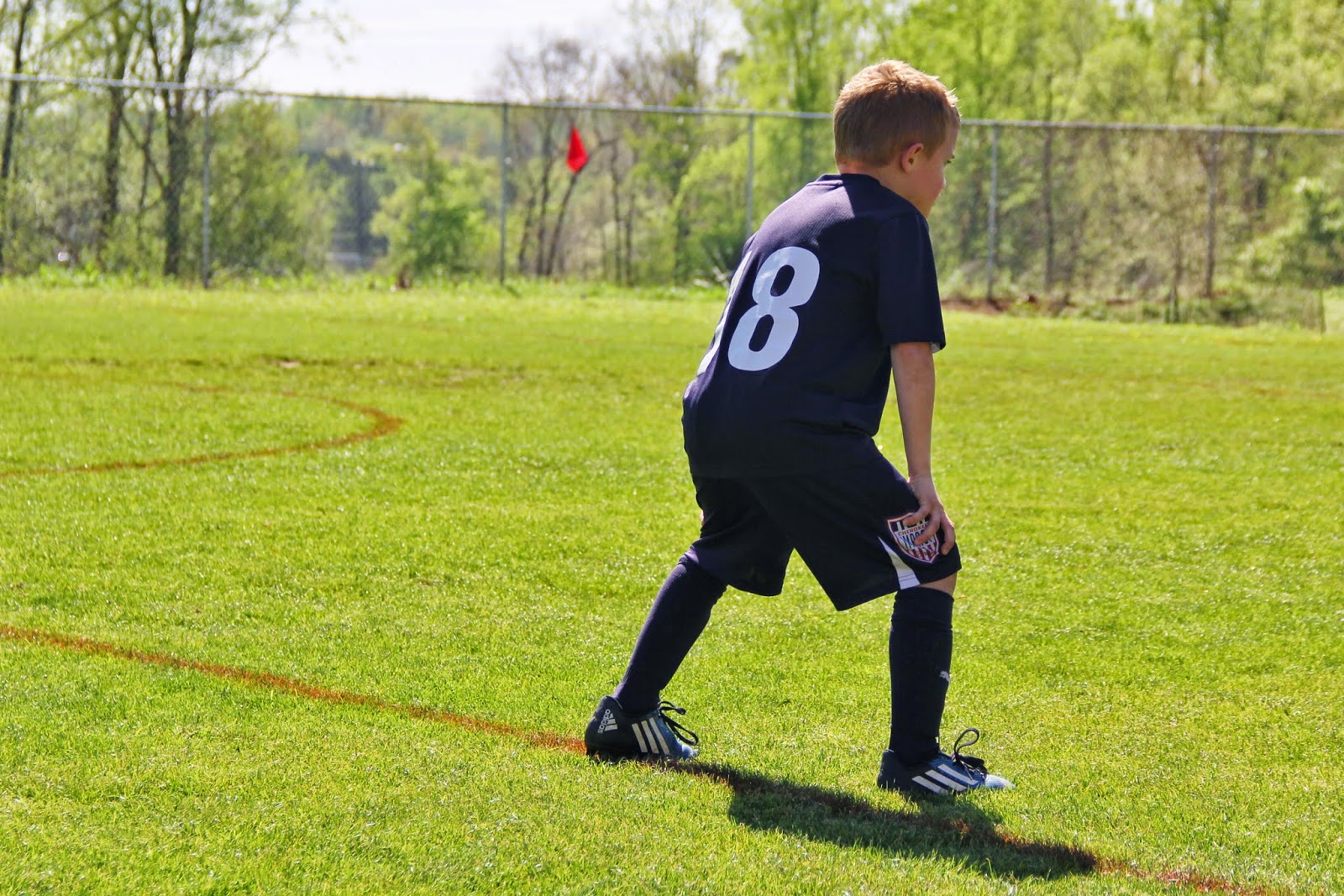 Defense.
All I wanted to do was pinch that cute little tushy of his. 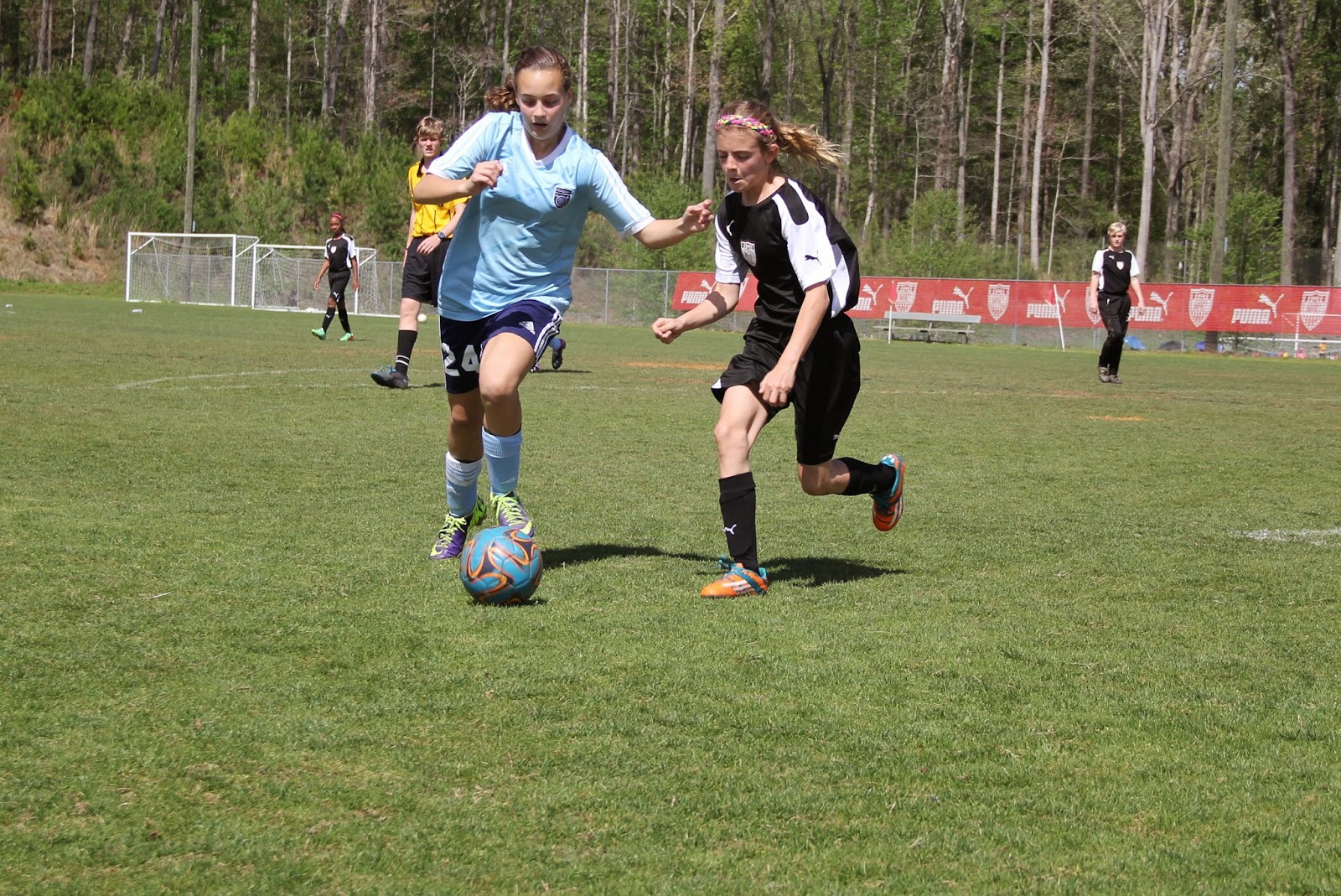 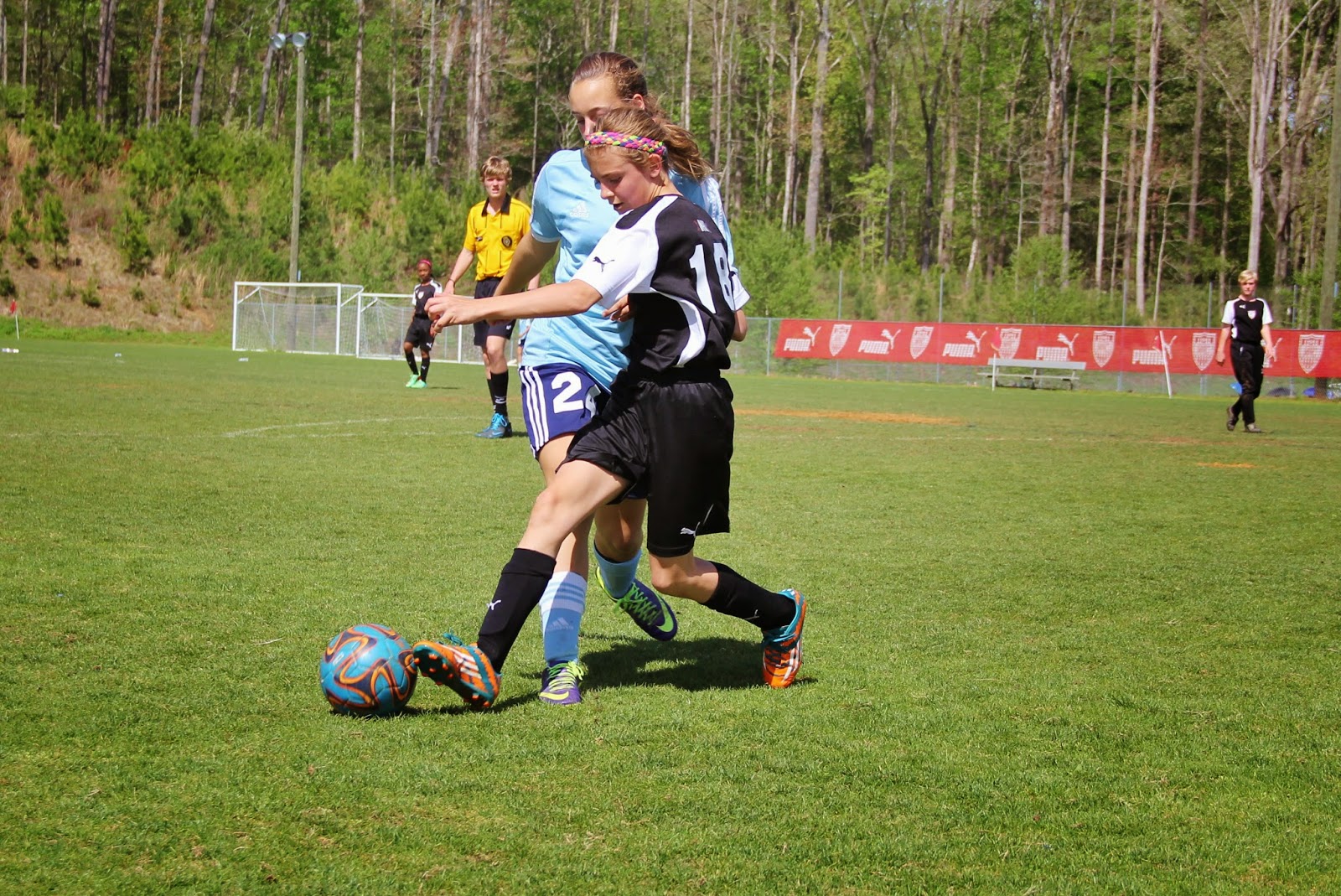 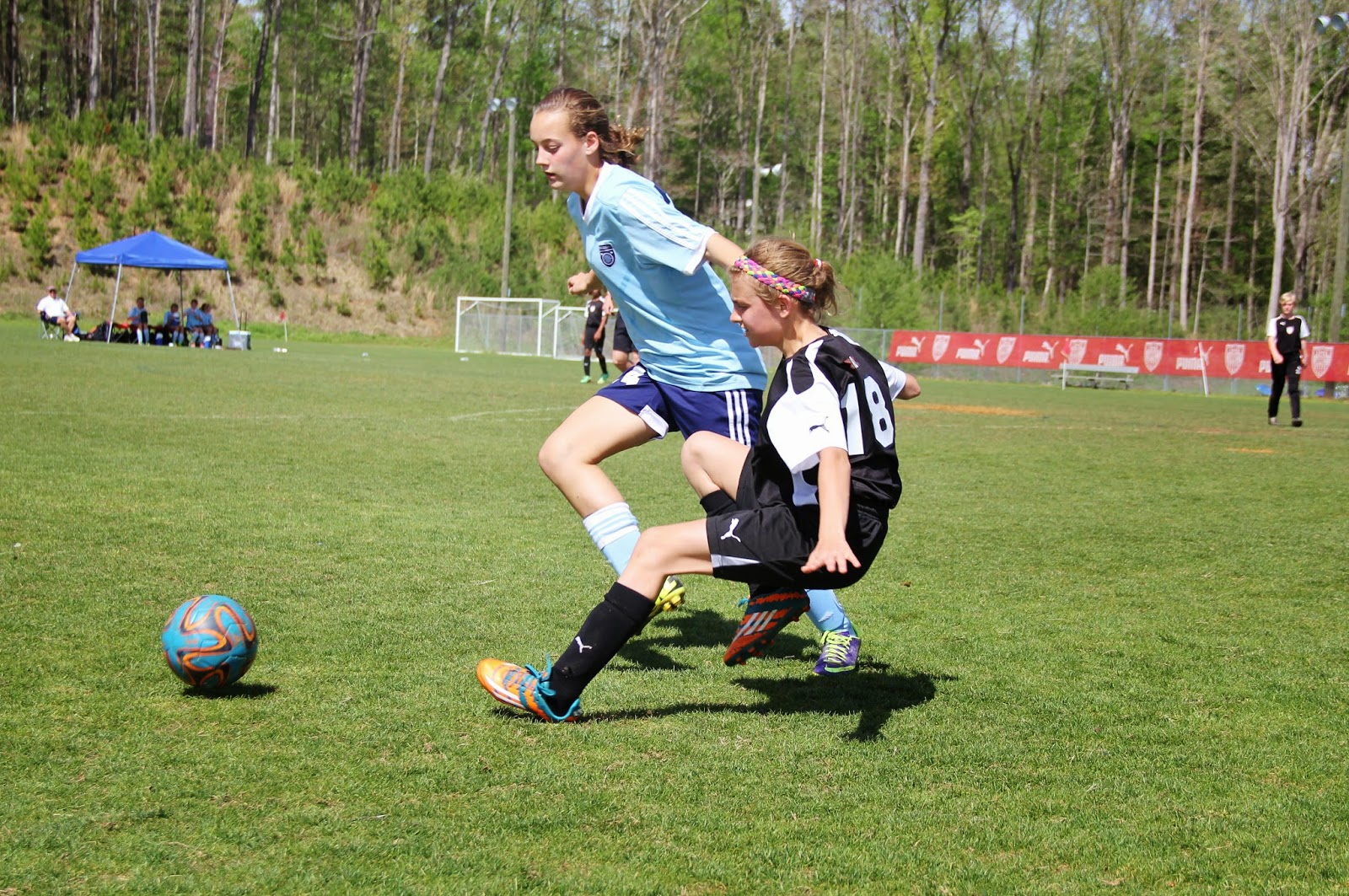 This chick was getting a little pushy as you can see since Syd beat her to the ball, but my girl was back on her feet before you could blink. 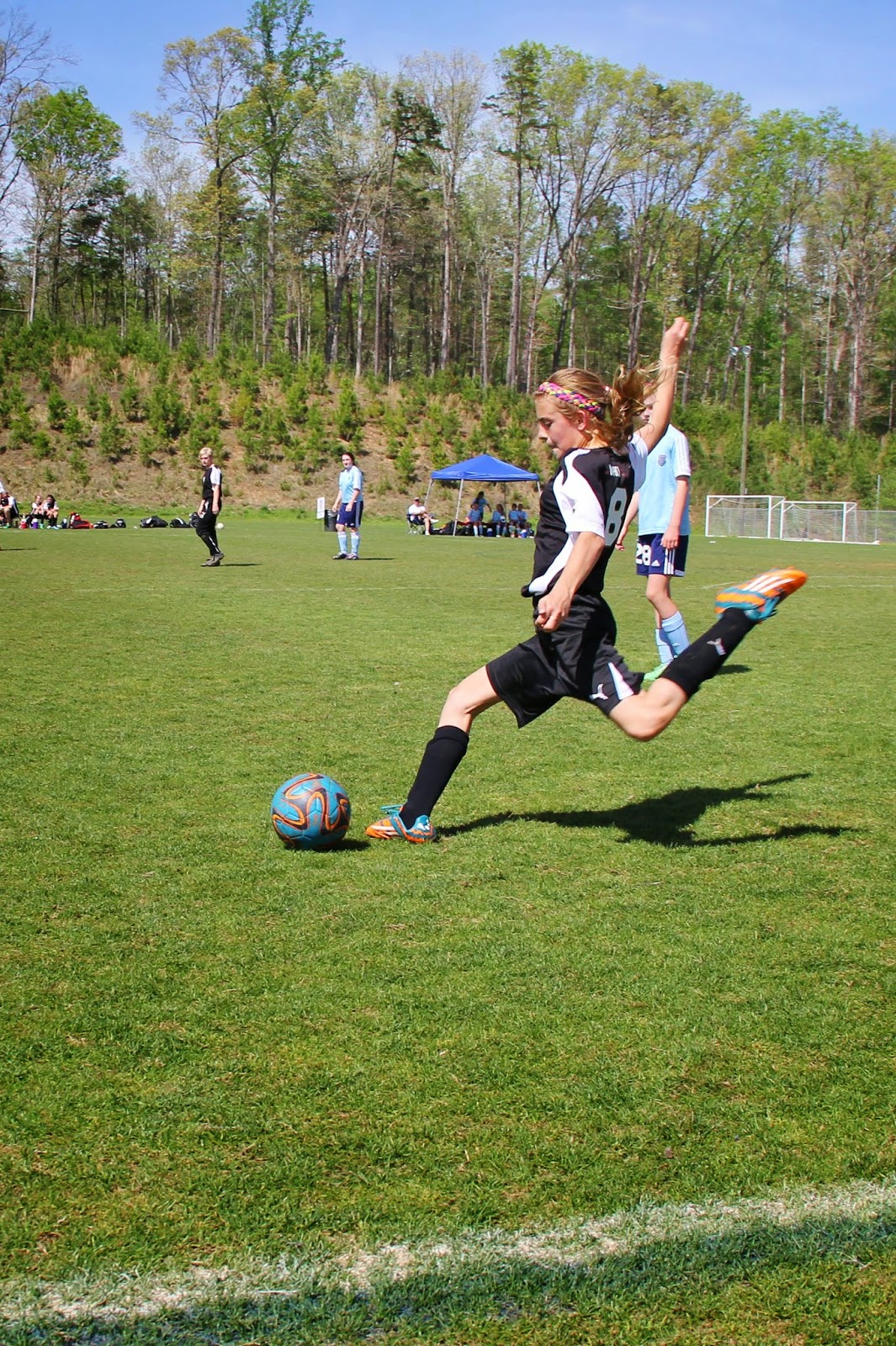 Her free kick for getting pushed. She booted it. BAM! 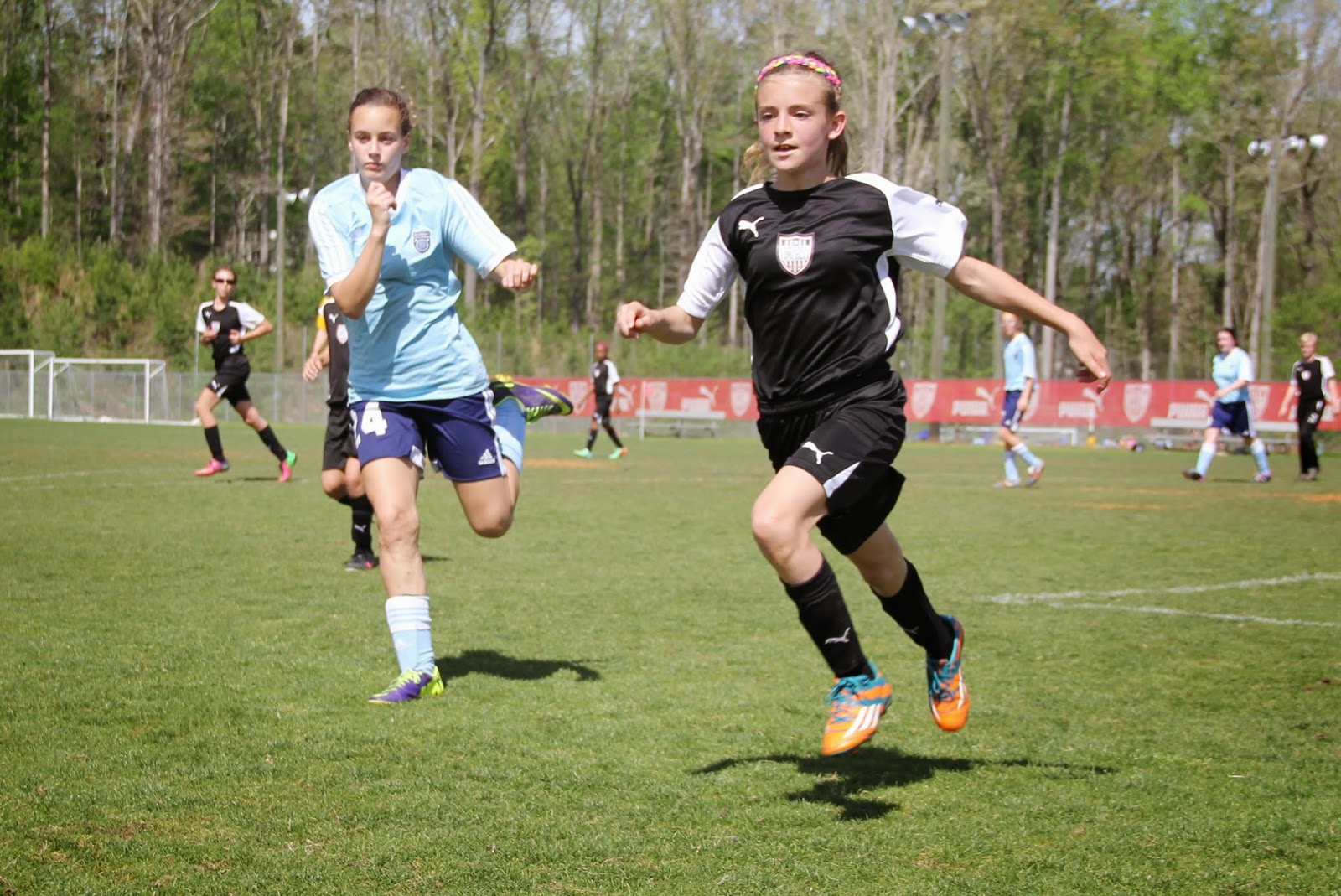 Sydney runs so fast. When she gets going Bryan and I like to say she "turns on the jets". 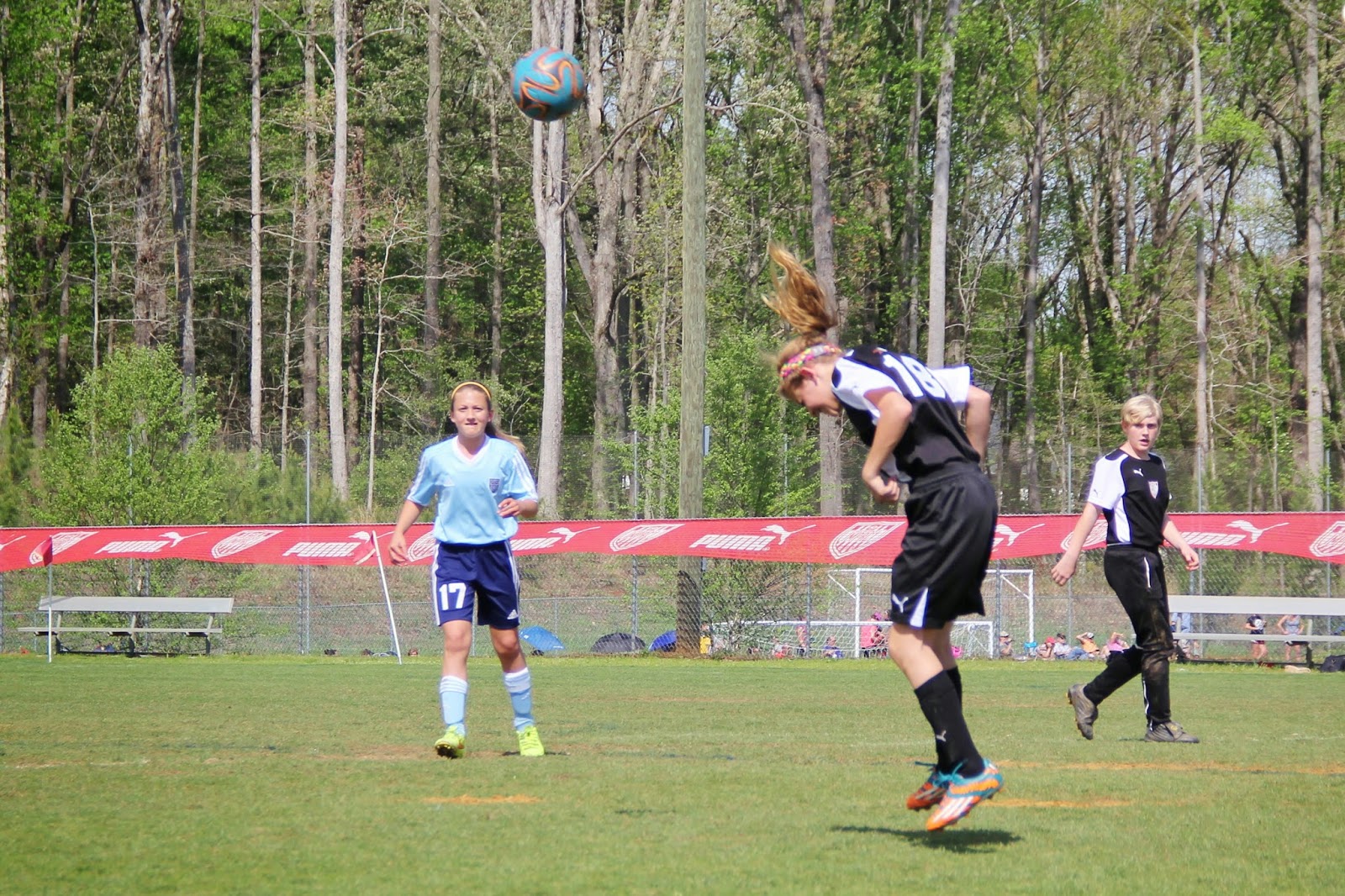 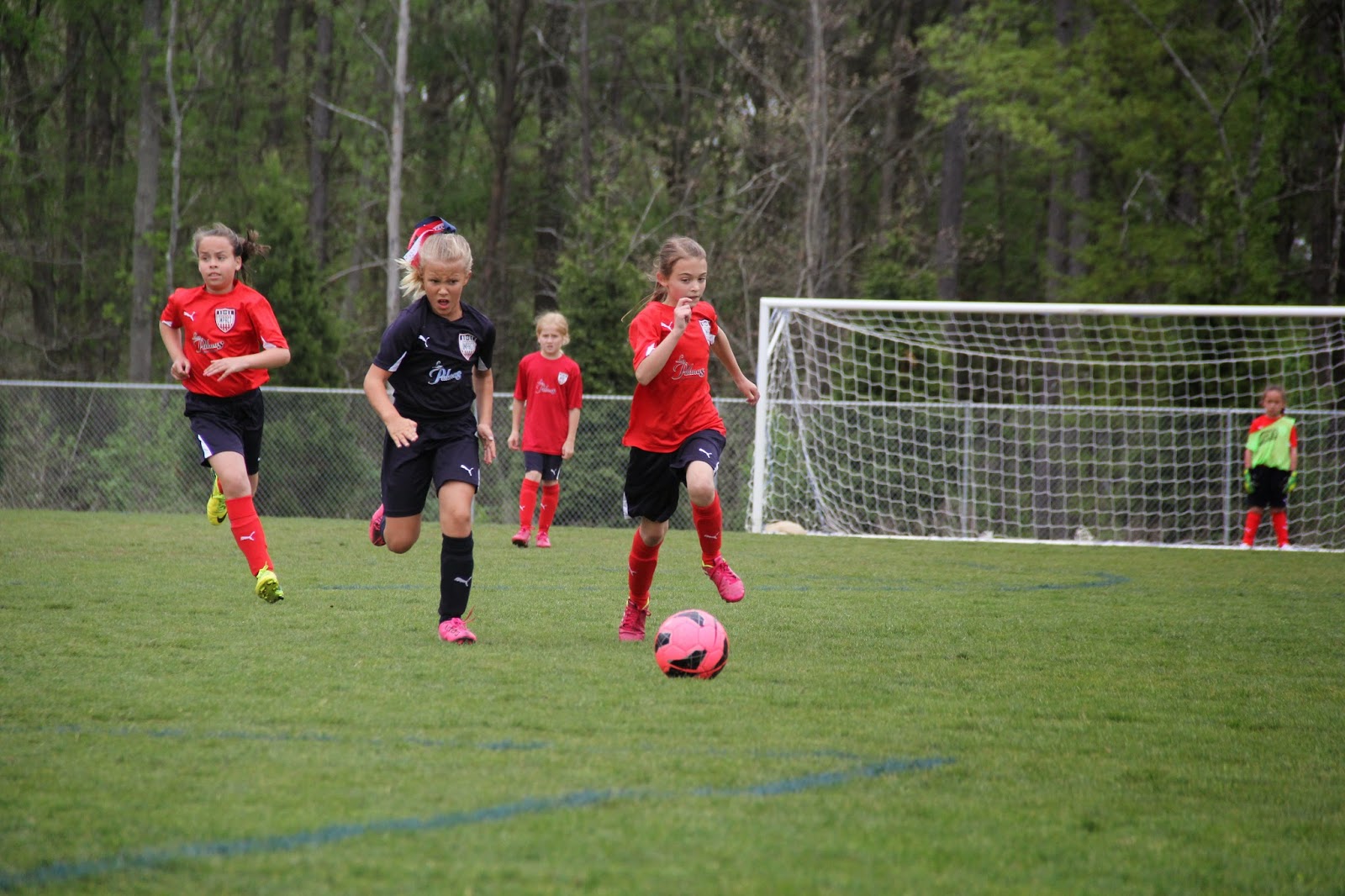 Ohh Miss. Jordyn. Girl can run like the wind too! 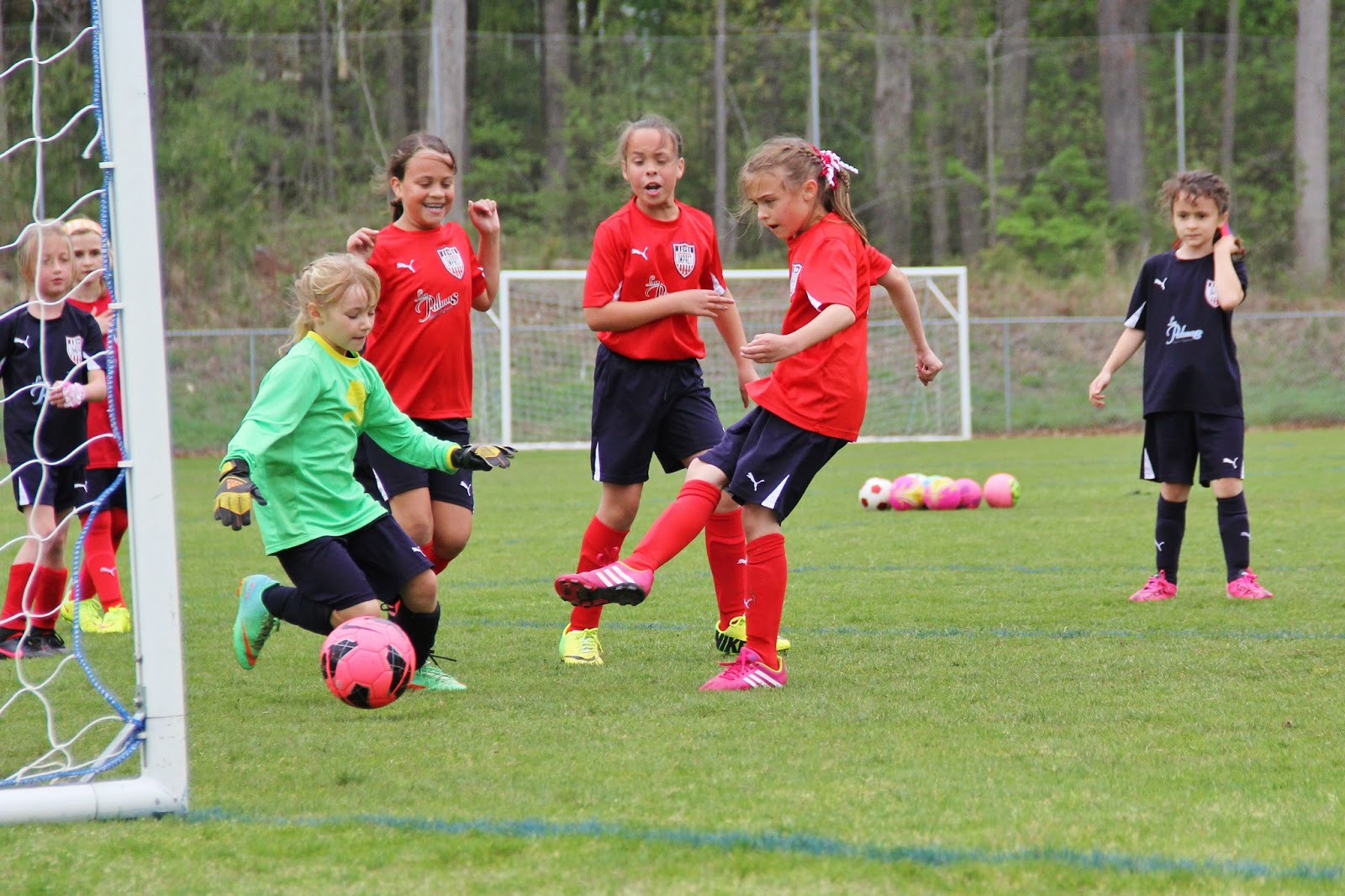 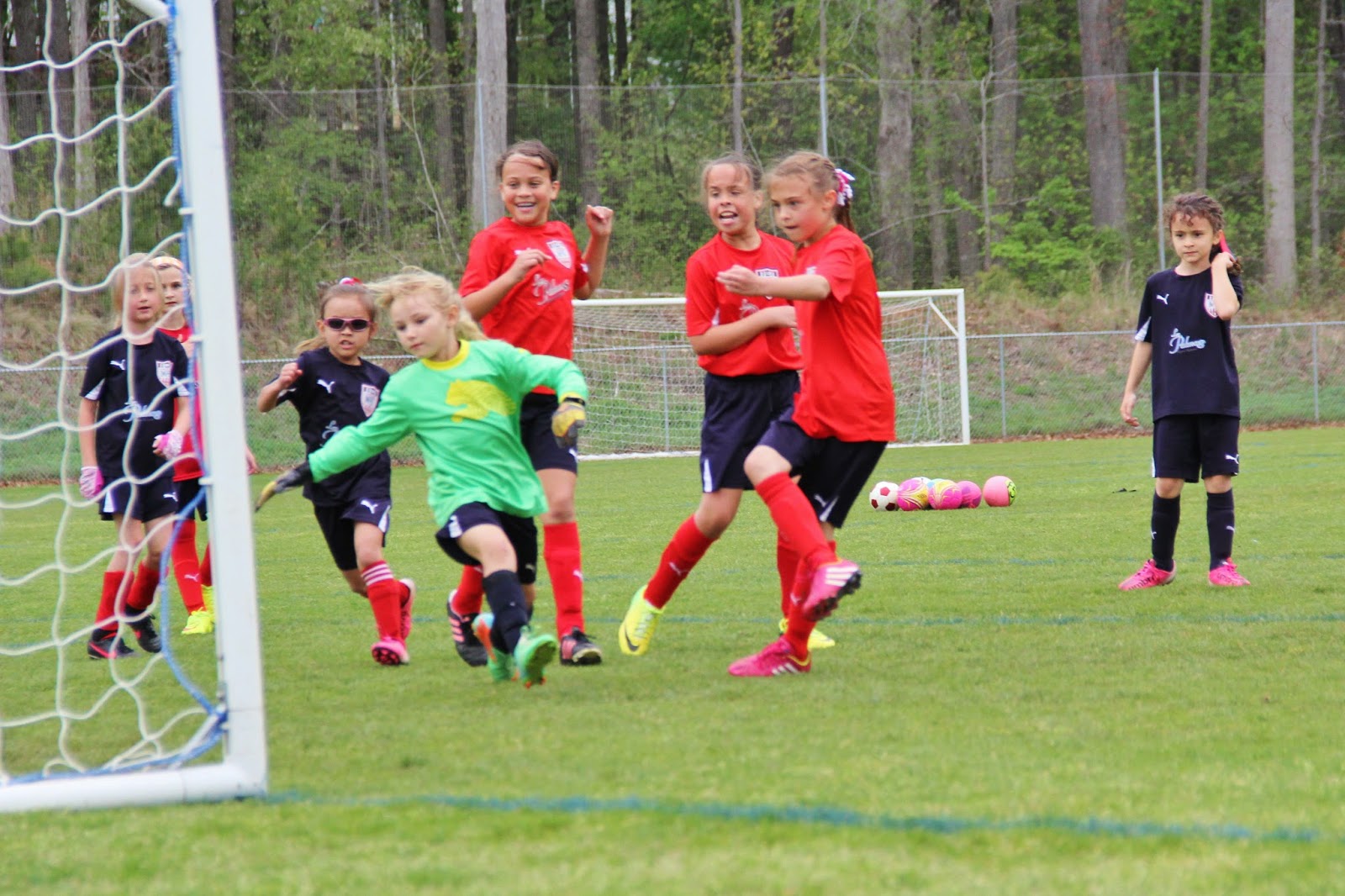 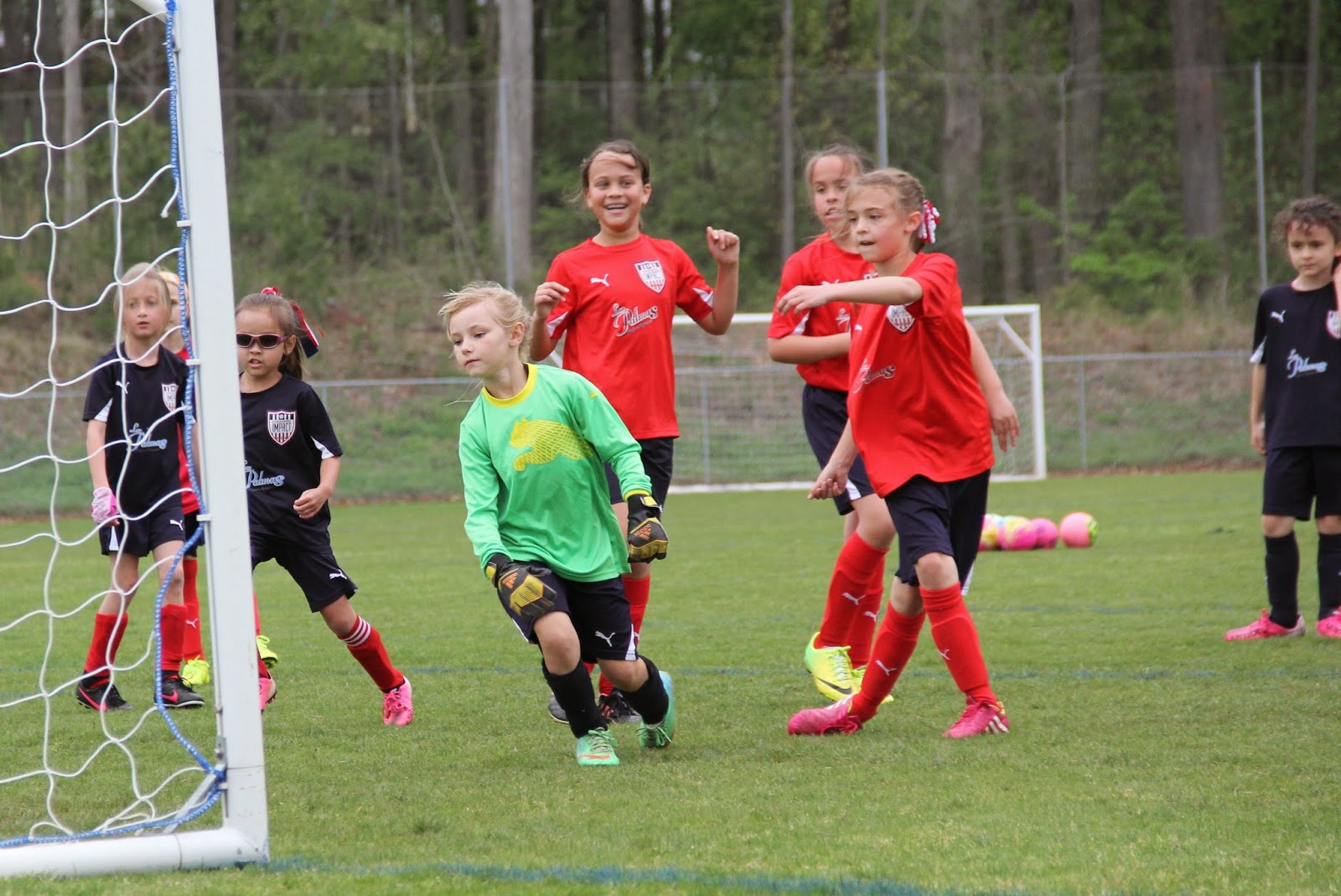 GOAL sequence!! This was the first goal. I didn't catch the 2nd.


Bryce has had a little stomach virus that thankfully didn't last long. He is feeling much better so that is good. Jordyn has a lovely little cough, but I'm thinking it's due to all of this amazing pollen. I had one of my wonderful migraines that ended up getting really bad last night. At this point I'm just hoping to keep all the kids healthy for the silly testing they have to do at school this week (the girls, not Bryce). Anyway, Bryan is now not feeling well so I am hoping it's all in his head and nothing major. Seems like we had a bad stomach thing run through the house around this time last year and I  would love to avoid that at all costs.
Always something!
Posted by Jen at 7:04 PM
Email ThisBlogThis!Share to TwitterShare to FacebookShare to Pinterest