January is finally over. One winter month down...another dreadful winter month to go. What were we up to the month of January?

The season started in December, we had a break from practices/games over the holidays and then we were back at it once the New Year rolled around.

I'm going to keep it real with y'all. Middle school soccer is not good soccer. Yea, I said that. It's not good soccer at all, but it's fun to play with a few friends from school and also a nice way to get to know some of the older boys in the school. Bryce made the Varsity team, which was a mix of 6, 7, and 8th graders. It was also a mix of skill levels and experience. So, take all that into account and you have yourself middle school soccer.

The Booth Middle School team lost all but 2 games and then tied a game that ended in a penalty shootout. This rather short season seemed long and sometimes the games seemed to last forever, BUT Bryce had some amazing saves in goal and even got some field time in, which he really enjoyed. There wasn't a lot of defensive help on his team so that made his job much harder, but overall he handled everything well.

I, for one, am glad that middle school soccer is over. Just keeping it real here! It's cold and usually wet and like I said, the games seem a lot longer than usual. At any rate I met some new parents and Bryce made some new friends so that's a win in my book.

Spring season for club soccer has already begun with practices, team camp and a tourney coming up in a few weeks. On a side note: High school season has started for the girls. Sydney is still not cleared to play and probably won't be until April...maybe. Jordyn made the Varsity team as a Freshman and is looking forward to her first season as an Eagle. She's pretty excited because two of her besties also made the team. The girls all play for different clubs so it will be fun times for them getting to play some high school ball together. 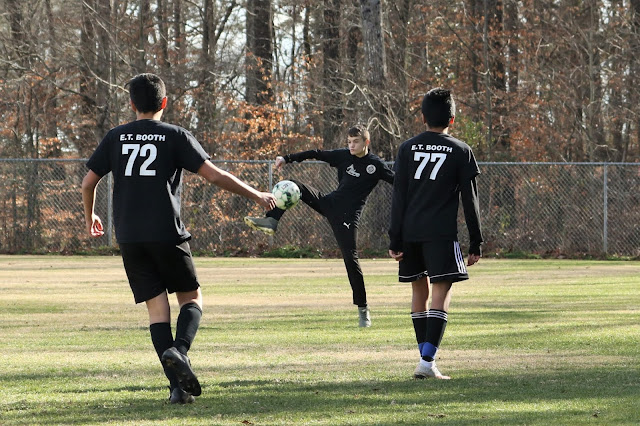 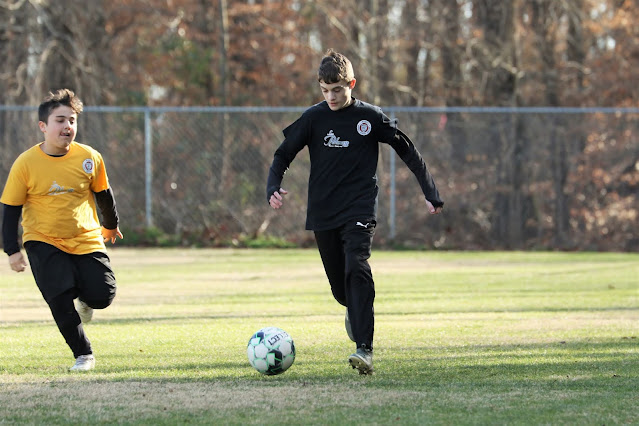 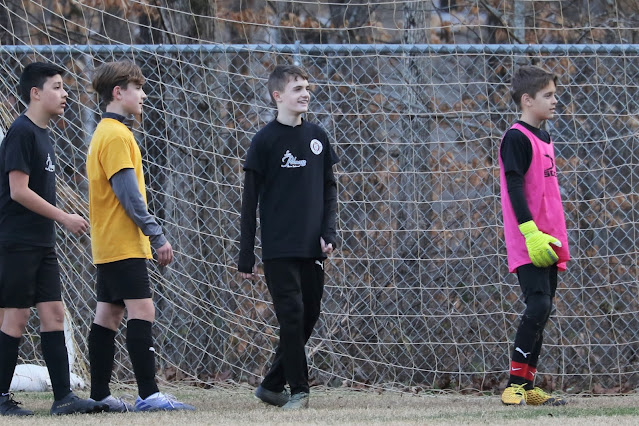 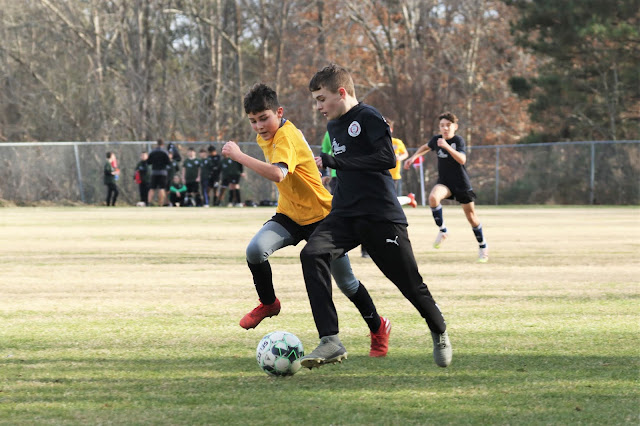 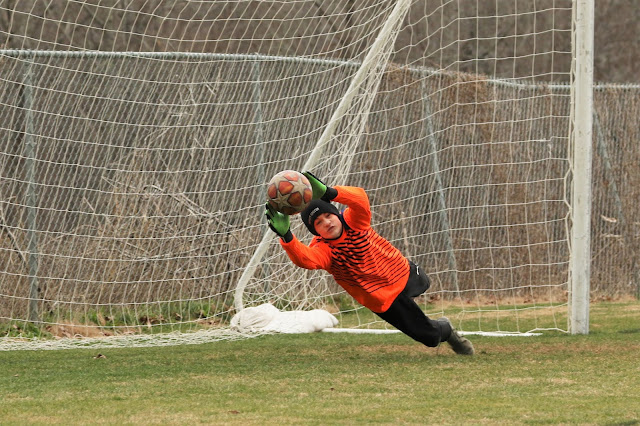 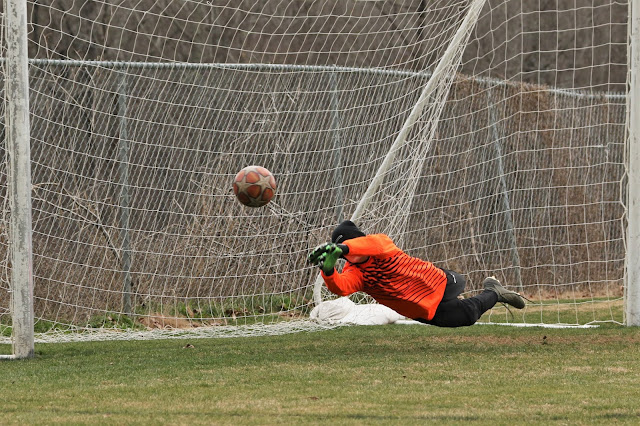 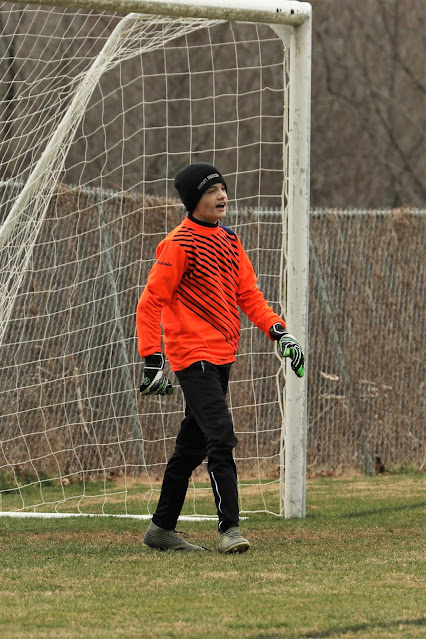 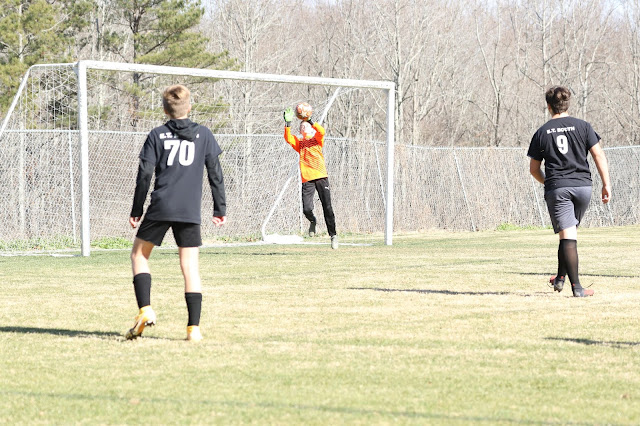 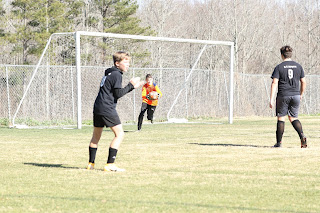 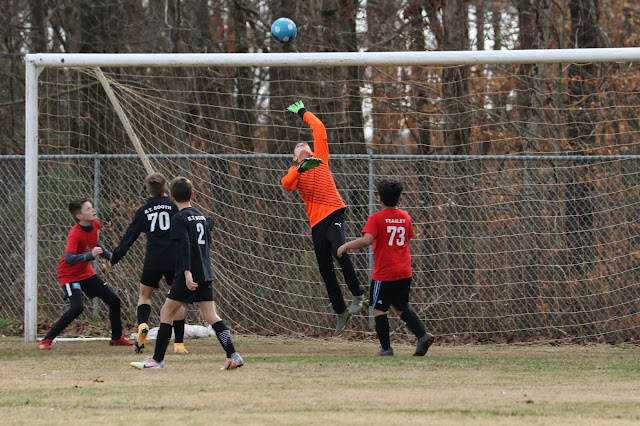 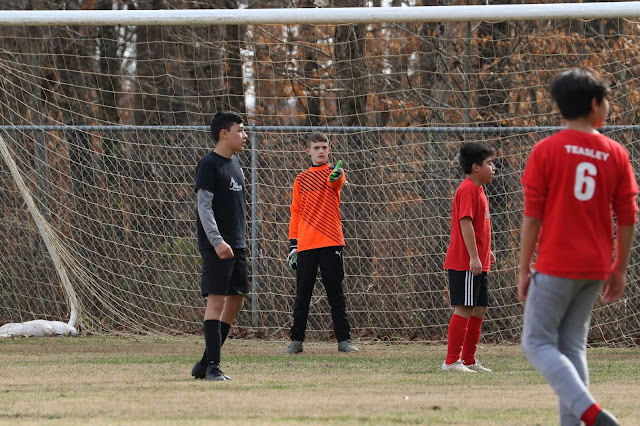 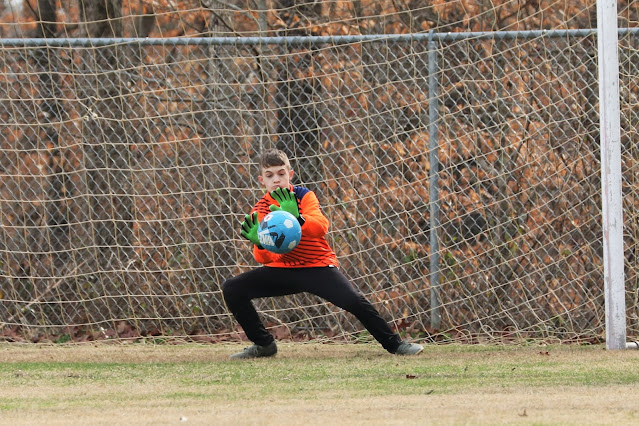 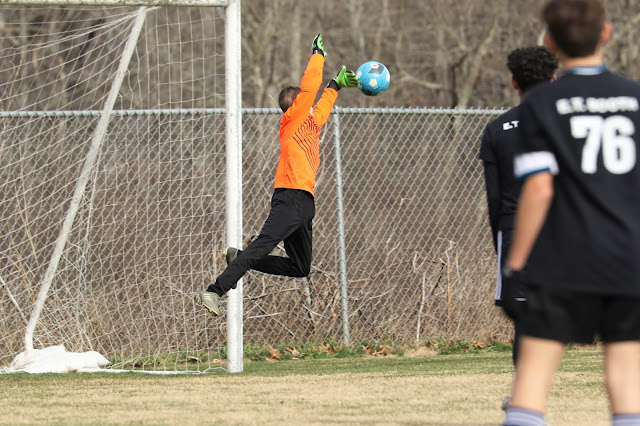 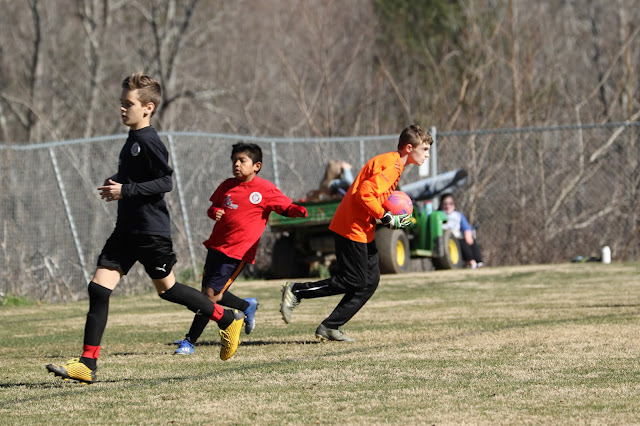 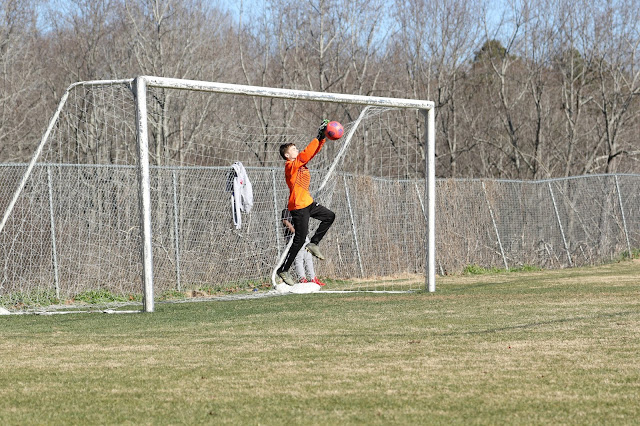 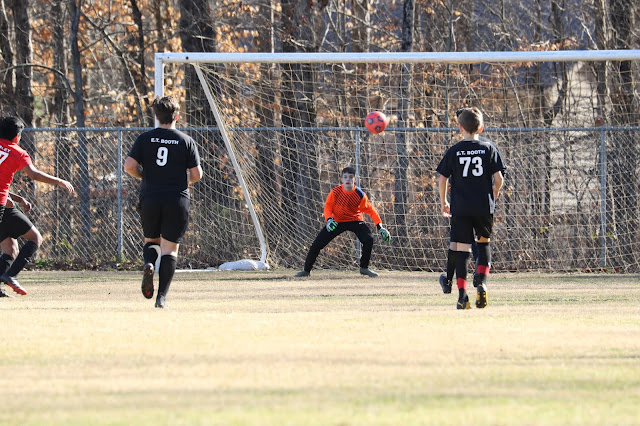 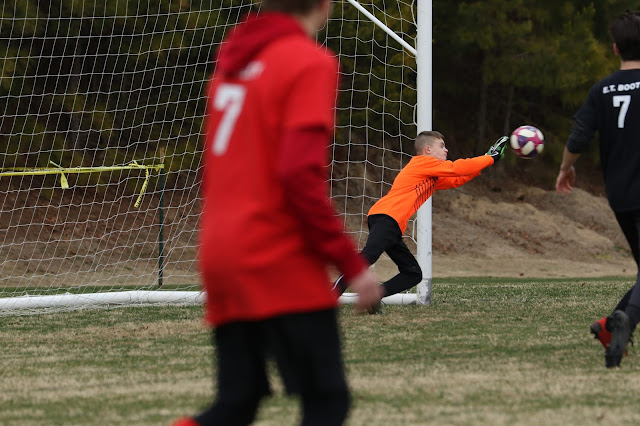 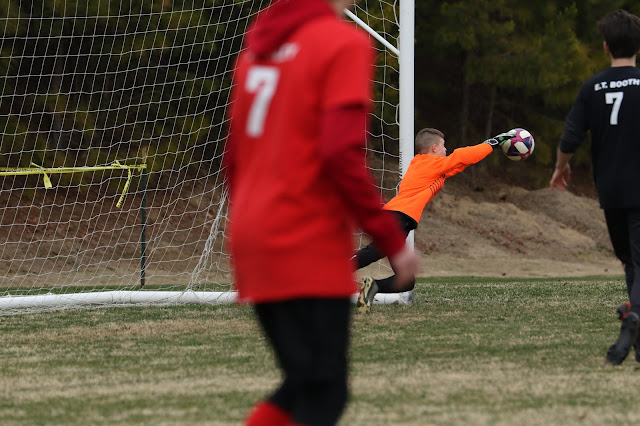 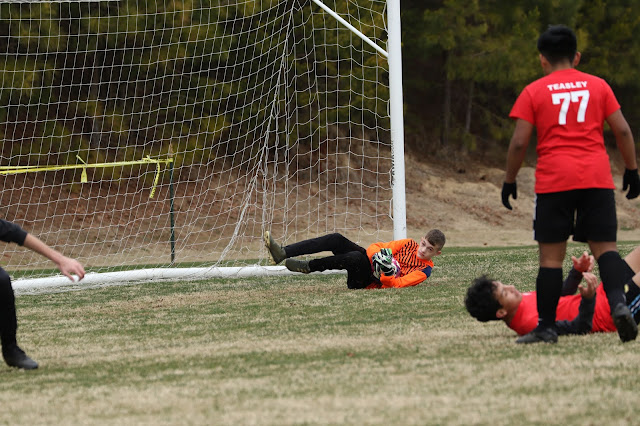 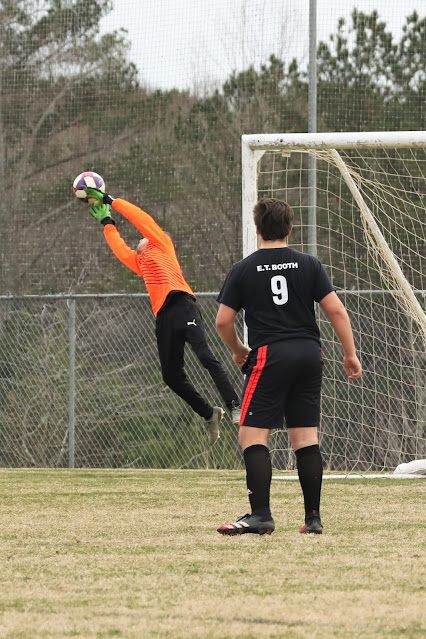 Posted by Jen at 4:38 PM
Email ThisBlogThis!Share to TwitterShare to FacebookShare to Pinterest