Not much happened with the Joneses today. Jordyn had a tumbling class and Sydney "signed" her one year commitment for academy soccer. Basically we turned in paper work and forked over our money! Gulp.

This leaves a perfect opportunity to show pictures from our 2nd day at Disney.

Sydney is going to guest blog today and give a little run down of our day at Epcot.

Hello, I am Sydney Jones and I am going to tell you about our day at Epcot. At Epcot we rode a lot of rides such as...  Test Track, Planet Earth,Nemo, Soarin, and a Troll ride. Now lets talk about food. At breakfast we ate at a restaurant that had a breakfast buffet sort of thing that had 4 princesses, and for lunch we had icecream, and for Dinner we had Habachee wich is Japanace food.
That was our day at Disney's Epcot.
Goodbye!!! 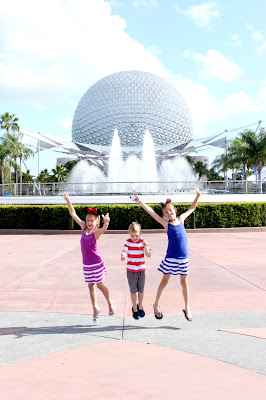 We got into the park bright and early for breakfast.
We had the place to ourselves. 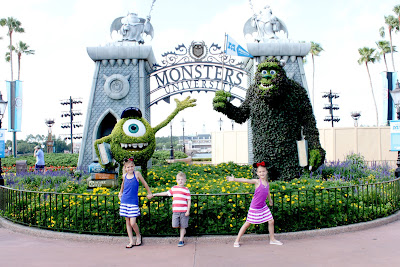 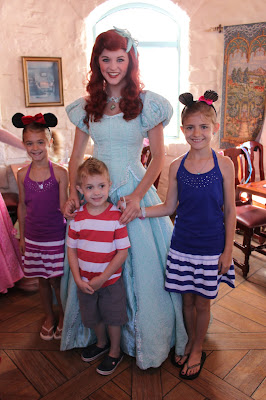 She was a really good Ariel! 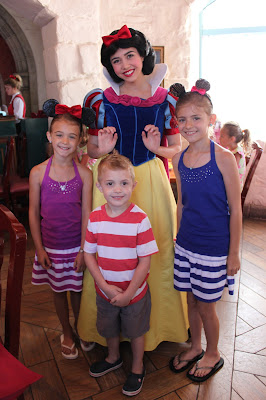 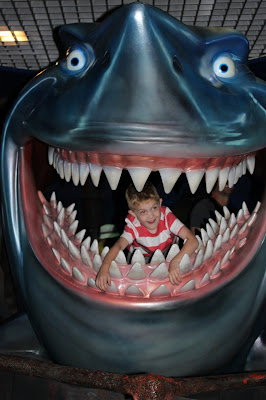 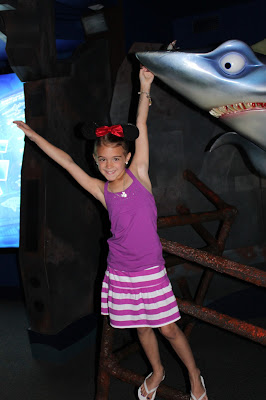 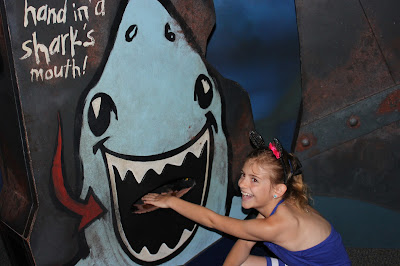 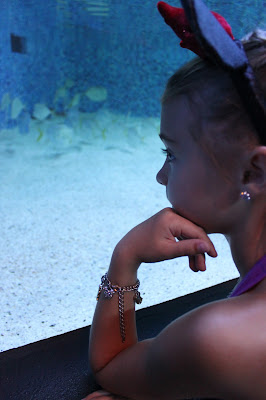 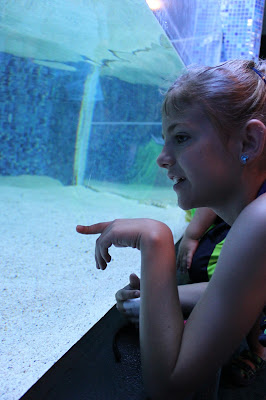 All 3 kids were interviewed by Crush during Turtle Talk. At one point I started to sweat because I didn't know what was going to come out of Bryce's mouth. Crush brought out a bikini top and wanted to know what it was...
Bryce yelled out, "It's a bra"!! 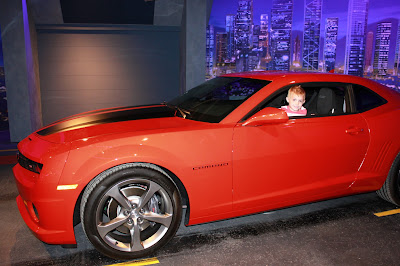 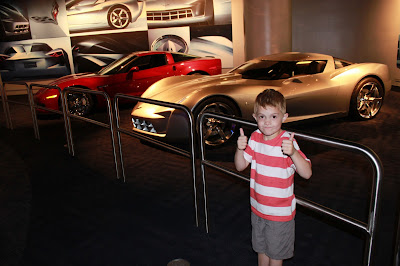 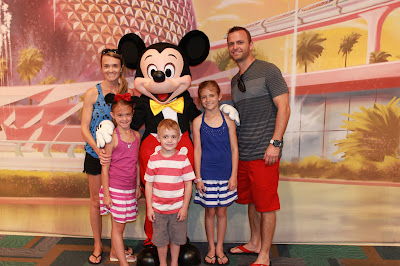 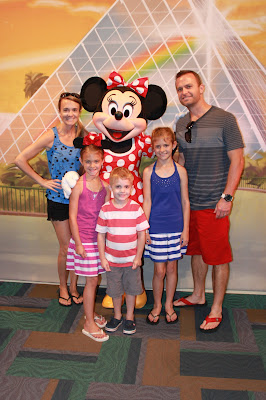 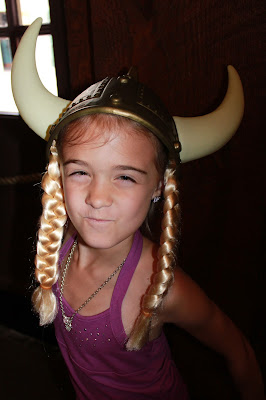 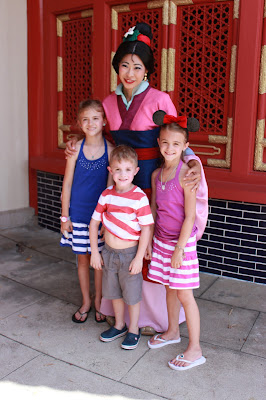 Bryce kept pulling his shirt up because he was hot...and it was. 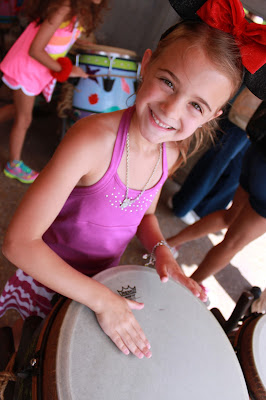 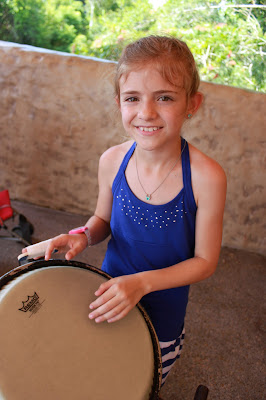 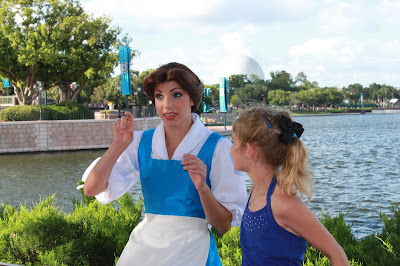 Bryan and I kept telling the girls that they needed to ask the characters questions about their movies so they could actually talk to the characters instead of just getting their picture taken. Finally Sydney worked up the courage to do so. She asked Belle if her father was working on any new inventions. Belle told her that he is very secretive about his work and doesn't tell her a lot. She added that the other day his door was open so she took a peek inside his workshop, but didn't really know what she was looking at. Then Jordyn worked up the courage and asked her if she liked her blue dress or yellow dress better.  Belle said it depended on what she was doing. If she was going to the library she liked to wear her blue dress because her yellow dress was too big to fit through the door. She likes to wear her yellow dress when she goes dancing. 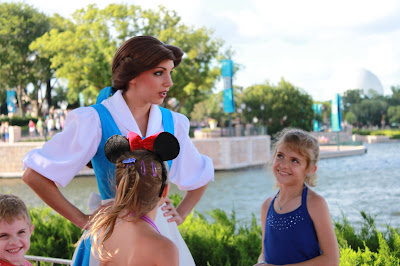 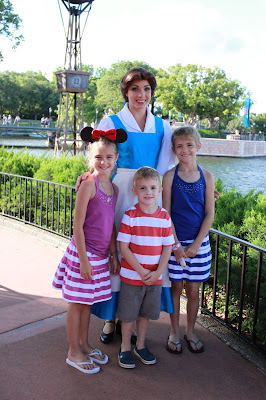 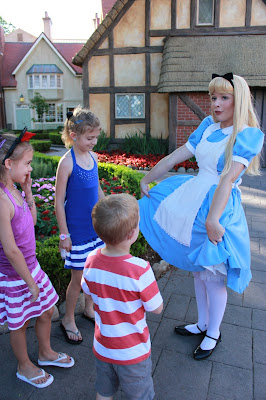 The girls thought of questions to ask Alice too...and she kept talking... and talking... 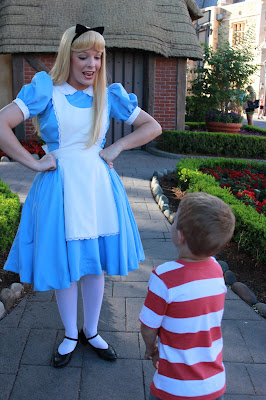 Just before Bryce kissed her on the hand. 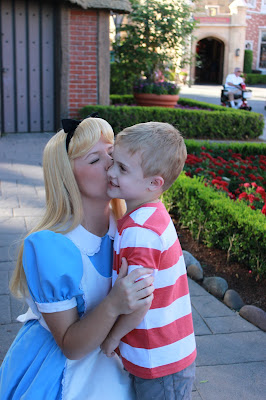 She was so surprised by it that she gave him a kiss on the check. 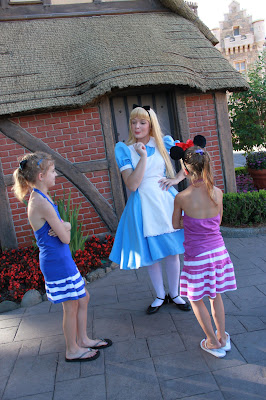 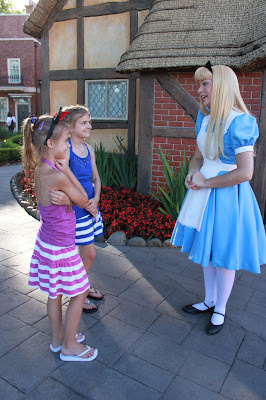 and talking. Finally Bryan and I broke in to get the girls moving on so the long line of people behind us could have a turn. So - if you want more time with the characters, ask them questions about their movies!!
Side note: We didn't do autograph books this trip and turns out - it's SO MUCH EASIER without them and the handlers of the characters really like it too! It left more time for Q & A's. ;) 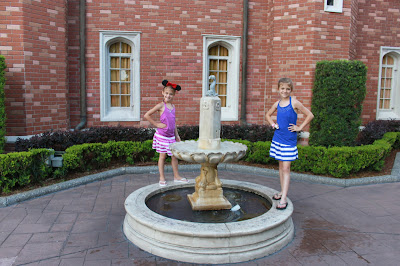 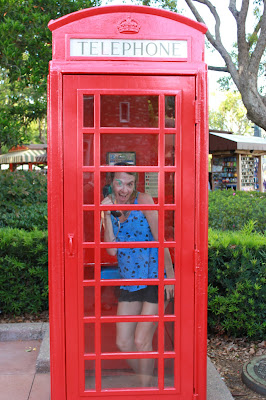 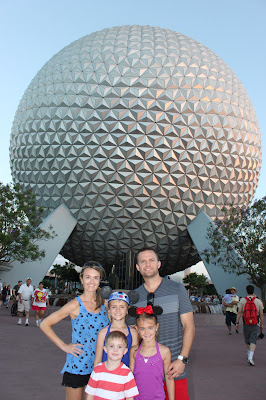 Posted by Jen at 10:03 PM
Email ThisBlogThis!Share to TwitterShare to FacebookShare to Pinterest