And just like that the youngest Jones is nine. As my babes get older I have a harder and harder time wrapping my head around the fact that they are growing up so fast. Too fast. I'm sure people think parents all sound like a broken record, but this whole fantastic journey is zipping by faster than I would like. And by the way, my kids probably have no idea what the phrase "sounds like a broken record" even means.
There's your dose of being old on this fine summer day.
That and achy knees walking down the stairs. 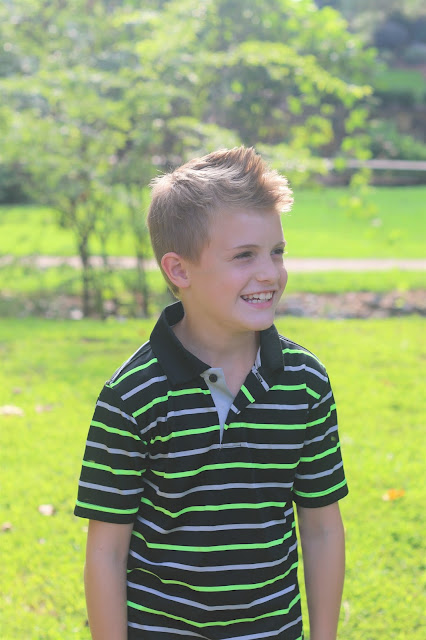 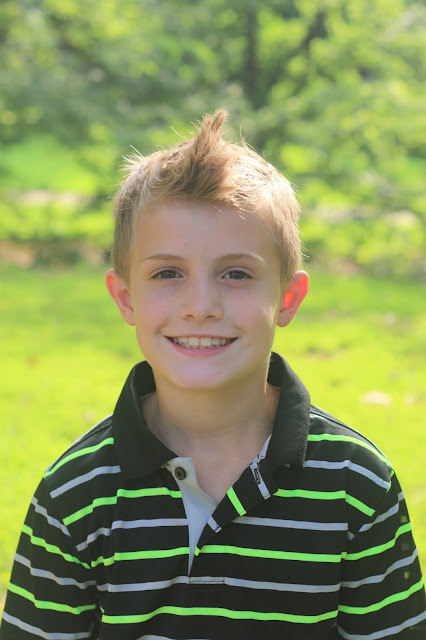 Bryce Carter is nine today. He is one of the happiest people I know. He is full of life and when I say full...I mean FULL. His energy is off the charts and can be a little overwhelming for some, but no one can argue that this kid has a heart of gold. He is super social and thrives off being around family and friends. He is smart as can be and very literal (drives me crazy sometimes). He is my most affectionate child and to this day still asks if we can snuggle. I NEVER pass up a snuggle from my little guy. 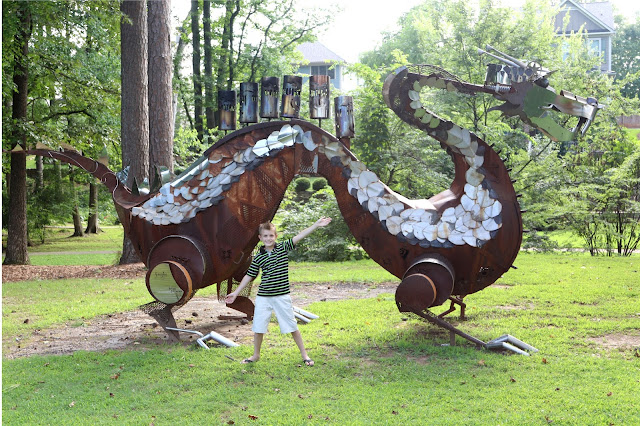 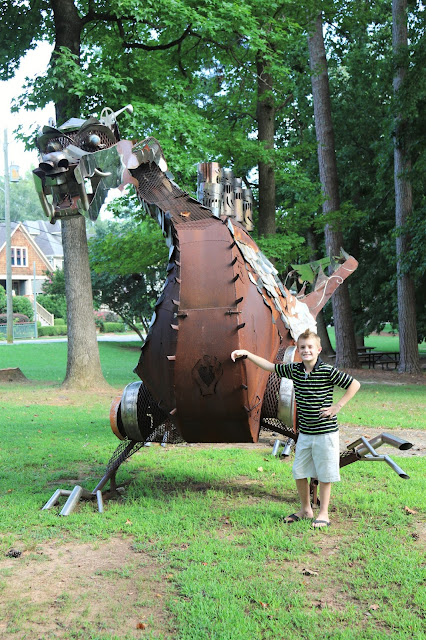 On the CF side of things Bryce is as healthy as he can be. With CF we are very aware that his health could change at any moment, but we really try not to focus on such thoughts. The past few years have been some of the healthiest for Bryce and we give thanks for that every single day. We are starting our 3rd year of taking Kalydeco, which has really made a difference for Bryce. Kalydeco is proof that donating and supporting a non-profit organization such as the Cystic Fibrosis Foundation can be extremely beneficial. We are thankful you all have been a part of that! 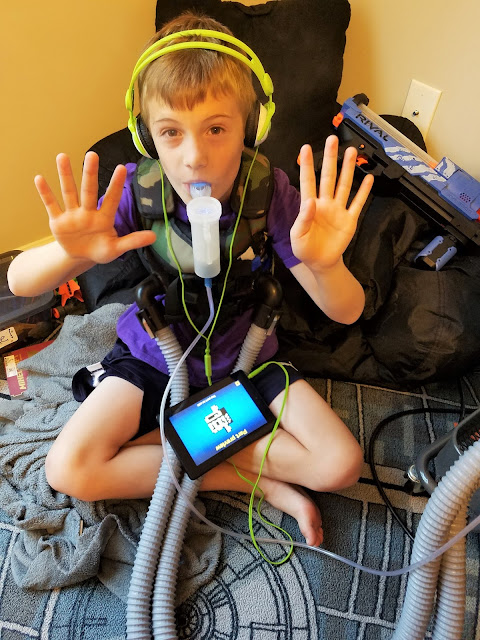 Bryce had a little pool party with friends to celebrate last weekend. I would share photos, but the party photos are on Bryan's camera, which is currently in Florida at sand volleyball nationals. I'll have to add those to this post once Bryan gets back in town.

Until then...here are a few photos of our guy fresh home from the hospital. 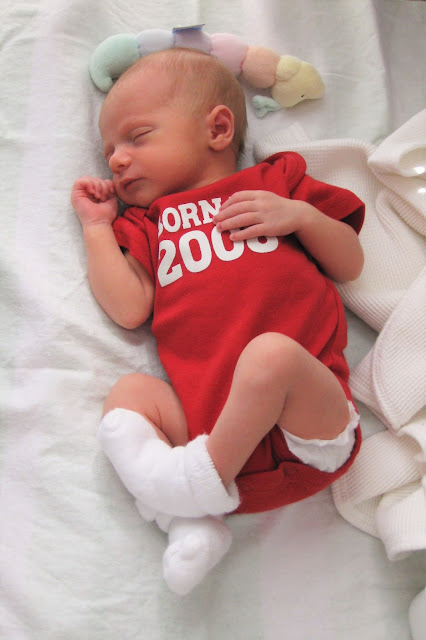 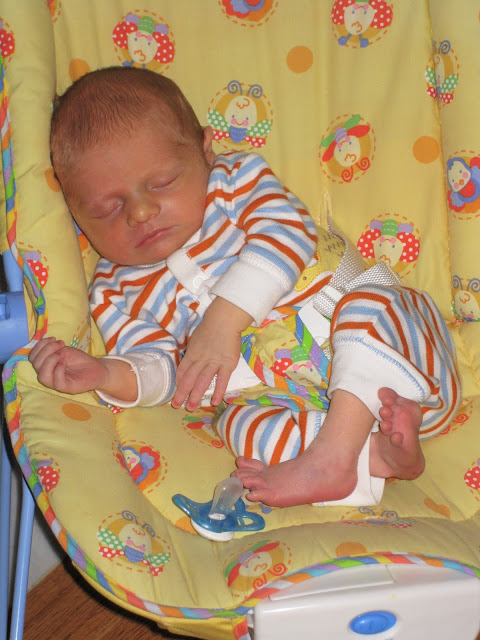 Posted by Jen at 9:01 AM
Email ThisBlogThis!Share to TwitterShare to FacebookShare to Pinterest