We really don't have down time from soccer these days. Maybe a few weeks in the summer, but we are doing soccer stuff all year long these days.

Jordyn's high school season started in January this year. She was also still working with her club team as they had college showcases in December, January and February so there were some days that she was pulling double duty with her high school team and then her club team. Club team always takes top billing in the world of soccer. I am sure the high school coach would think differently, but club soccer is where you get recruited or at least that's how it works in the area we live.

Bryce's team ramps things up come February with full schedule practices and pre-season tournaments. Of course Bryce was also playing middle school soccer in January so by the time the his club team got back into the swing of things he was ready to roll. I did a middle school soccer post so I'll just post Bryce's pre-season stuff here.

I've got hundreds of photos from January and February so I'll post a few here. I'll do a Spring soccer post too, but didn't want to miss posting some soccer stuff since the beginning of the year. 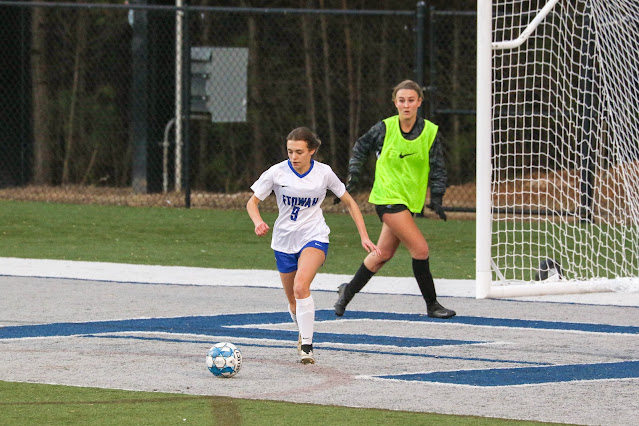 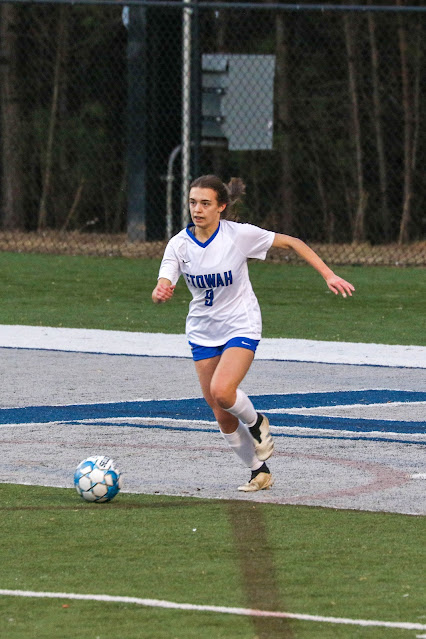 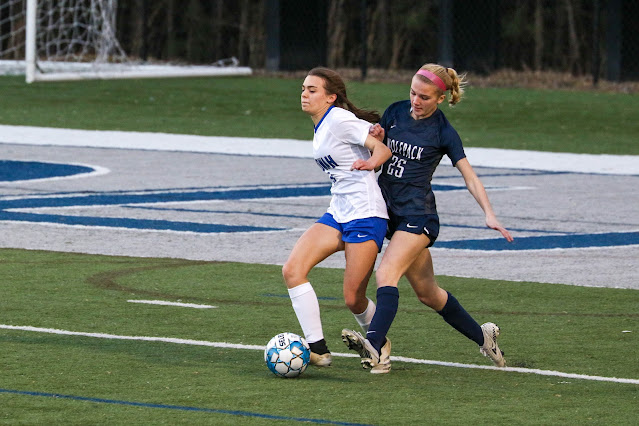 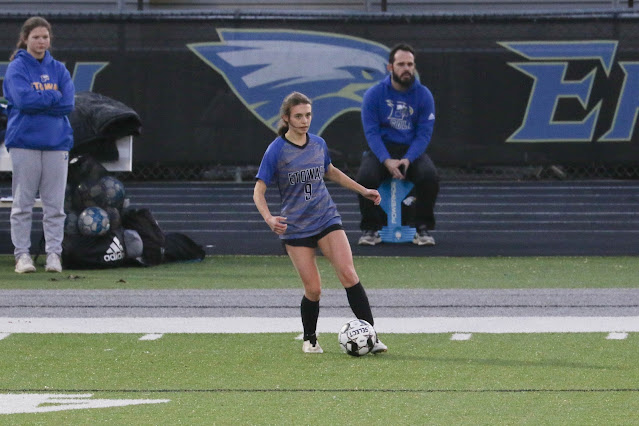 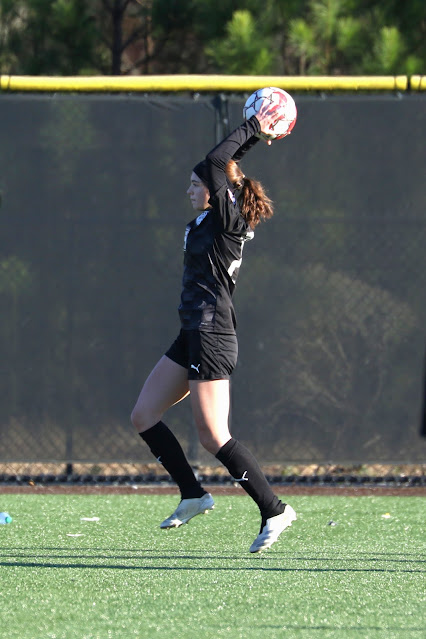 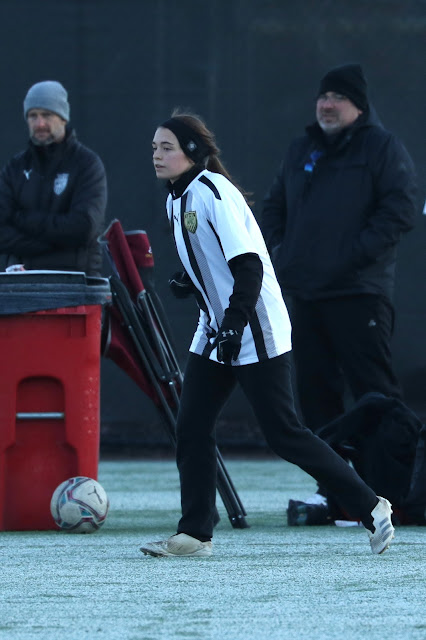 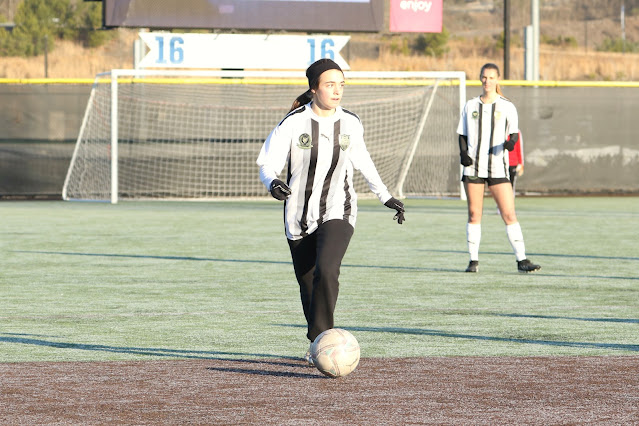 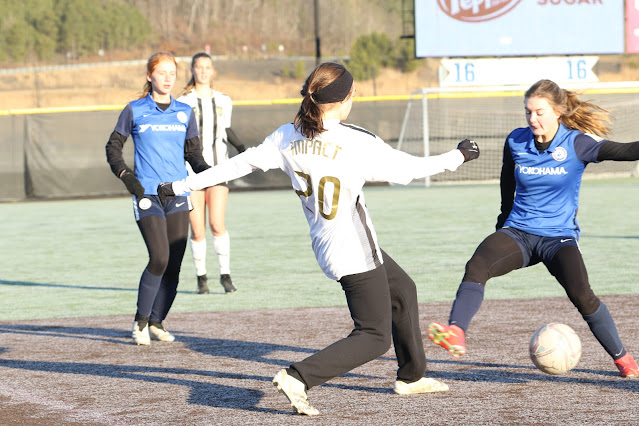 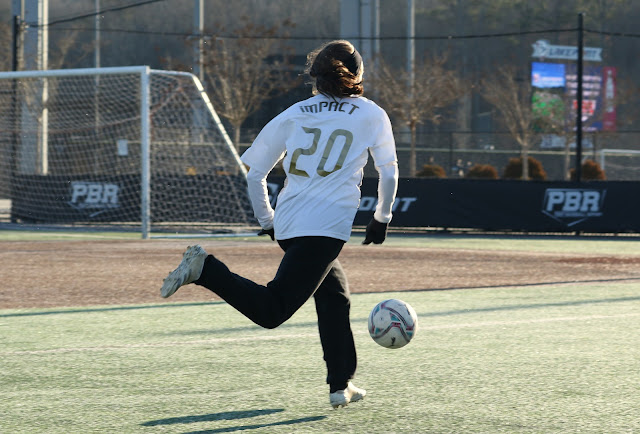 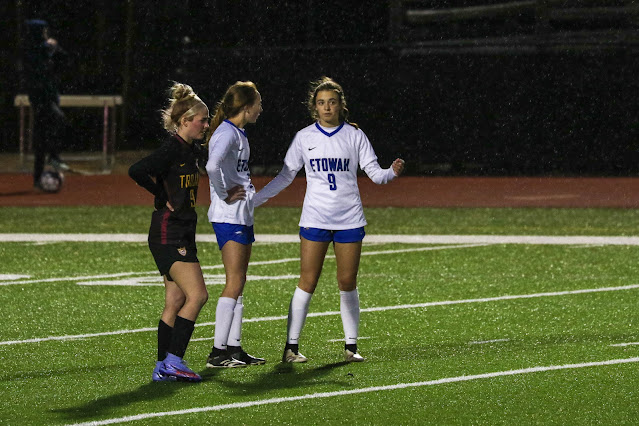 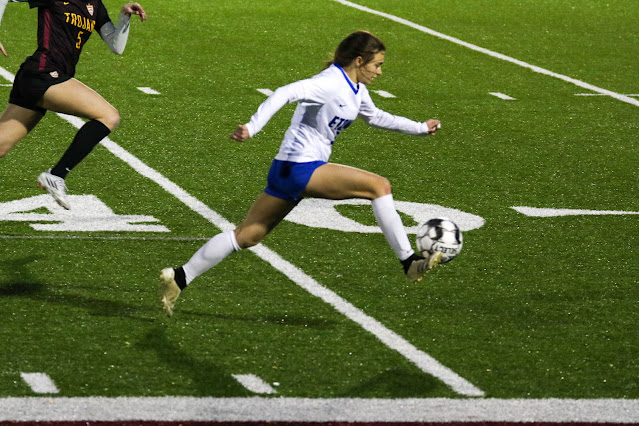 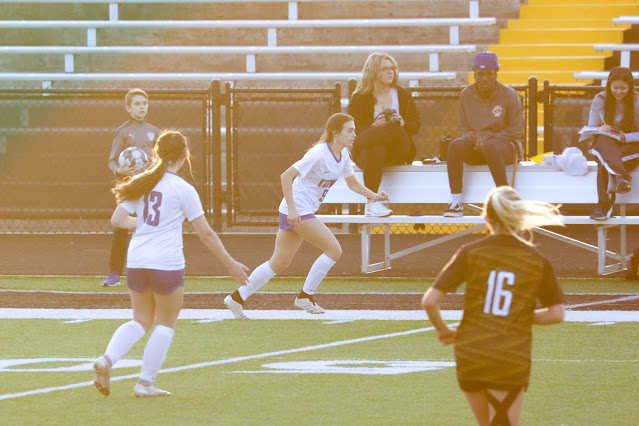 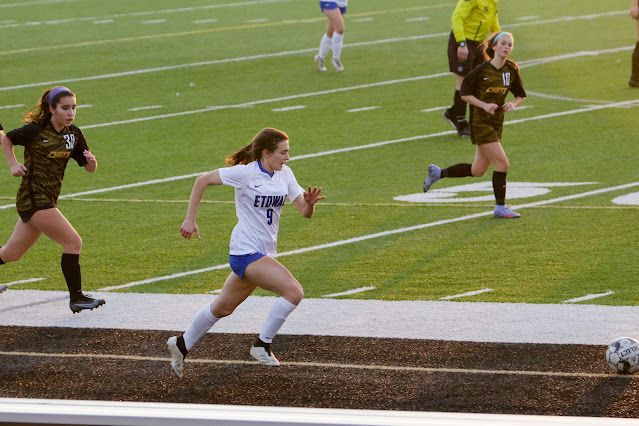 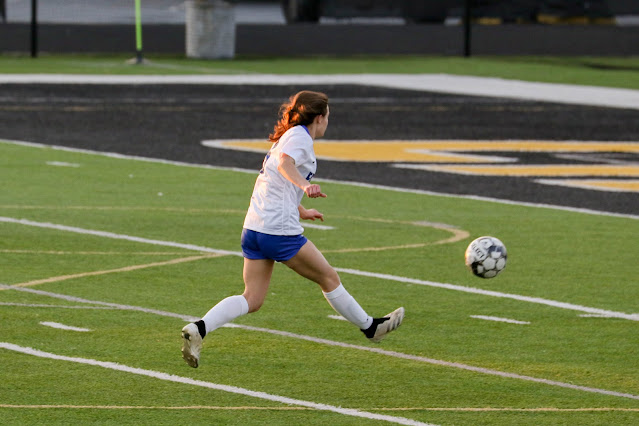 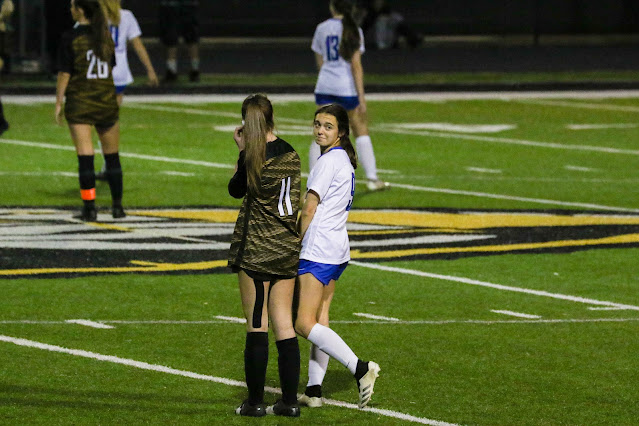 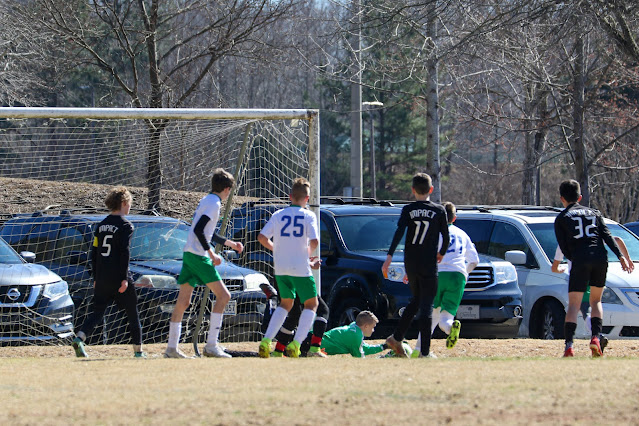 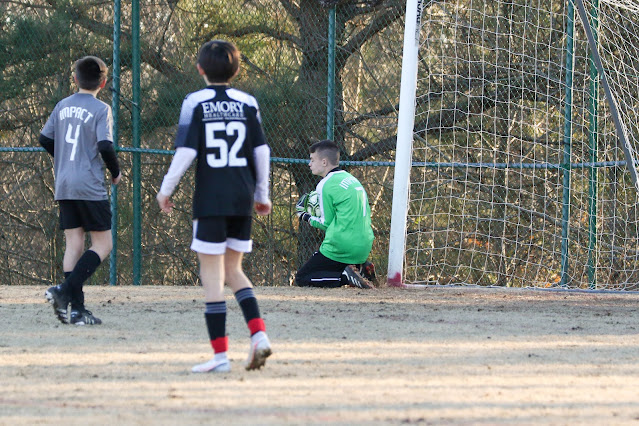 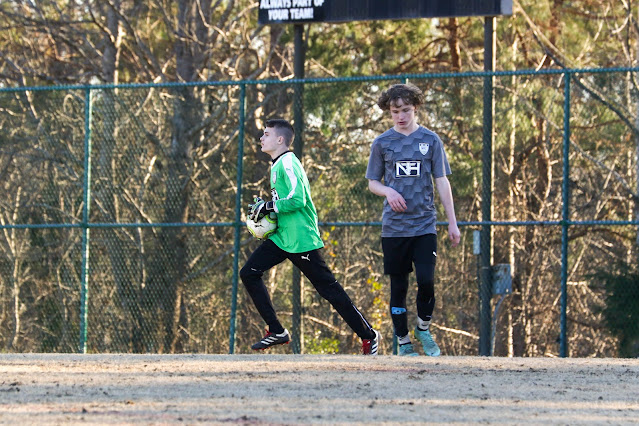 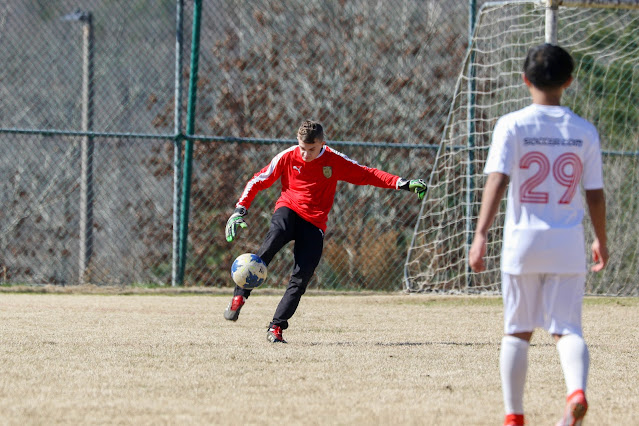 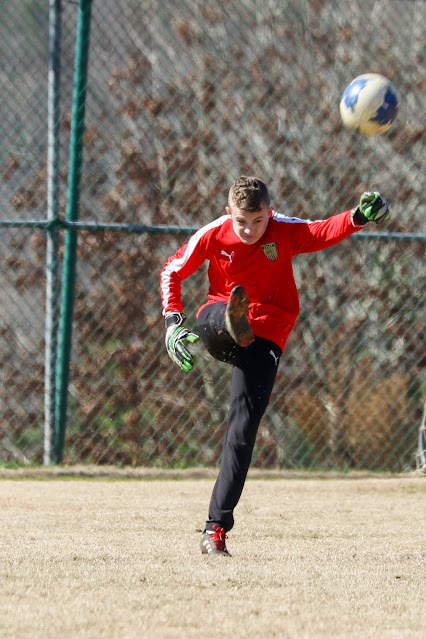 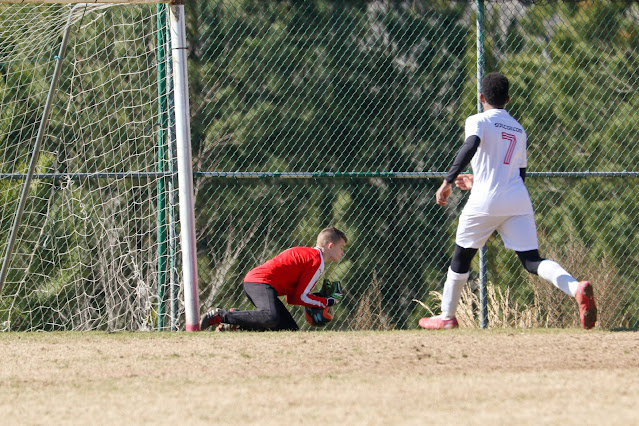 Posted by Jen at 7:54 AM
Email ThisBlogThis!Share to TwitterShare to FacebookShare to Pinterest