Here's a look at our Halloween fun this year. Jordyn had her friends over. They went with a pirate theme. Bryce decided not to go Trick-or-Treating at first, but then later in the evening his friend Lance stopped by so next thing you know they were off and running. The littles stopped by for photos and Trick-or-Treat fun too. Sydney was in Dahlonega doing the college thing with her sorority sisters AND her besties from home came up for the night too. Another successful Halloween in the books! 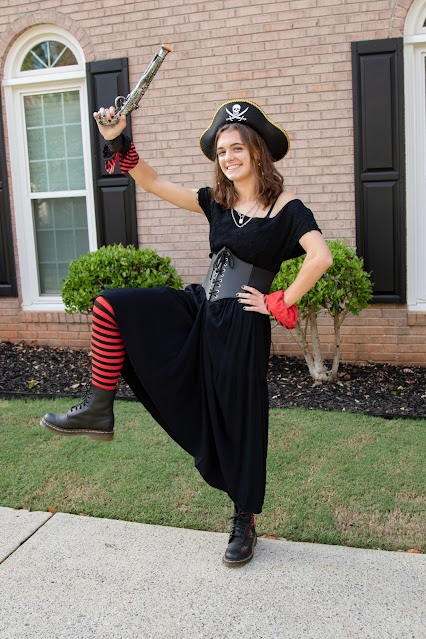 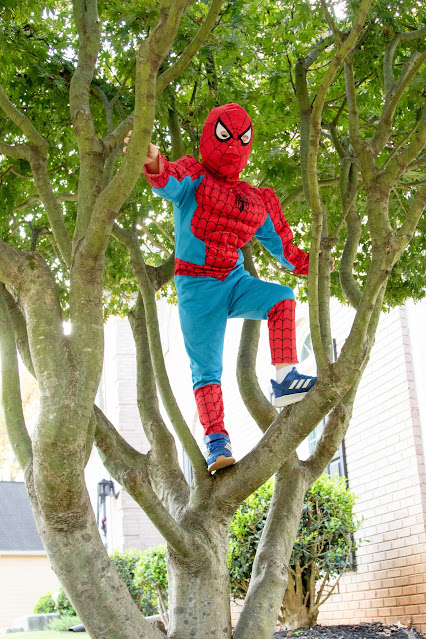 James went as Spiderman. That was Bryce's costume once upon a time! 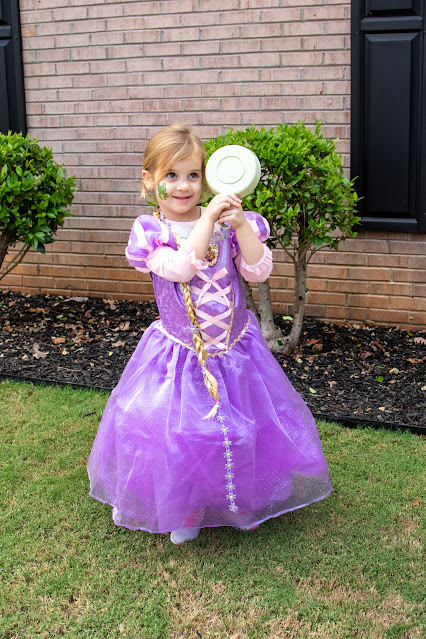 Ellie went as Rapunzel. I mean...how perfect is she? 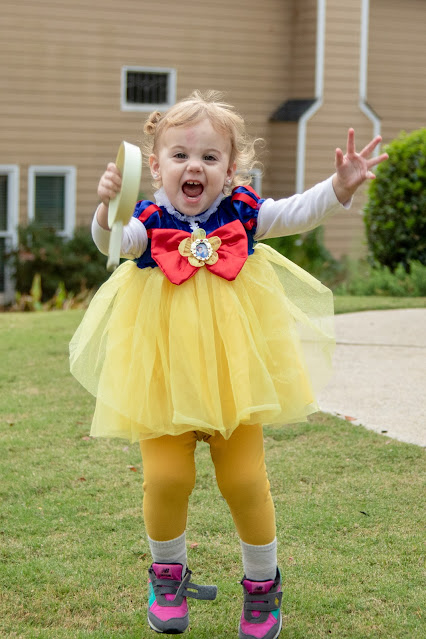 This little cutie went as Snow White. The wildest Snow White there ever was. 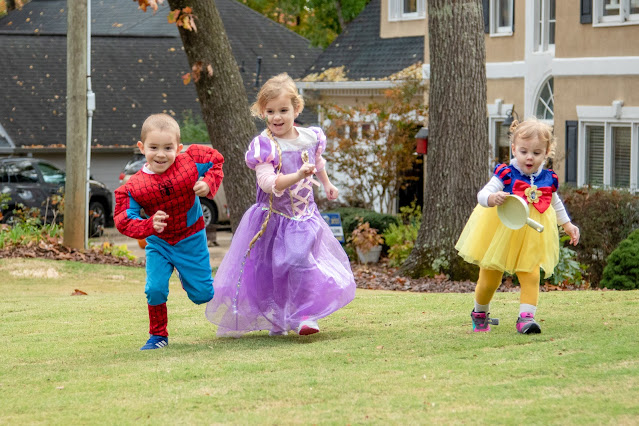 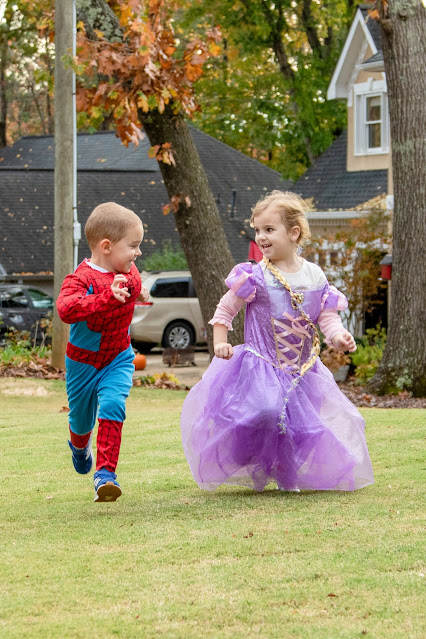 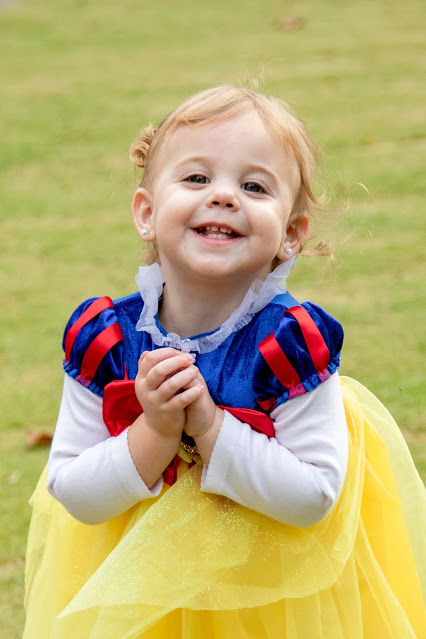 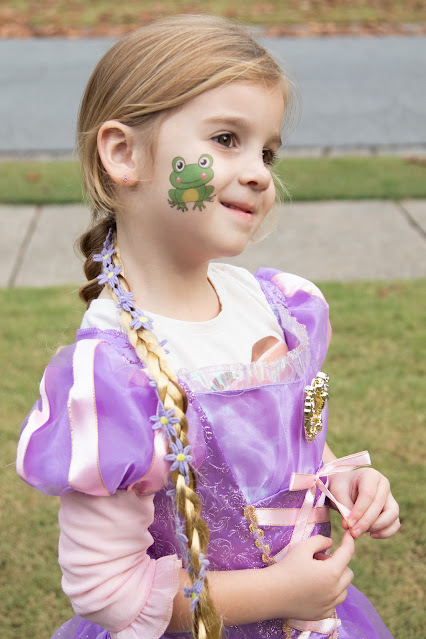 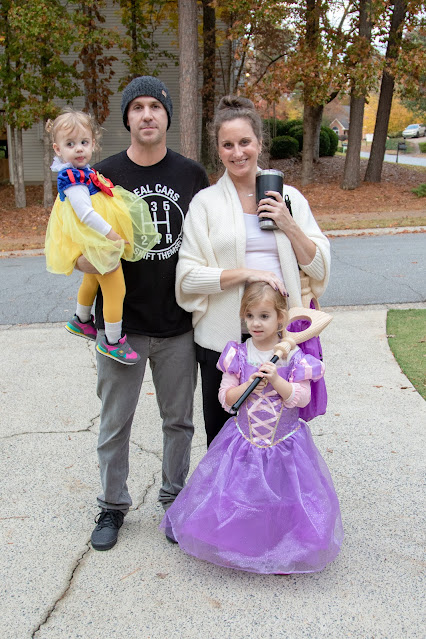 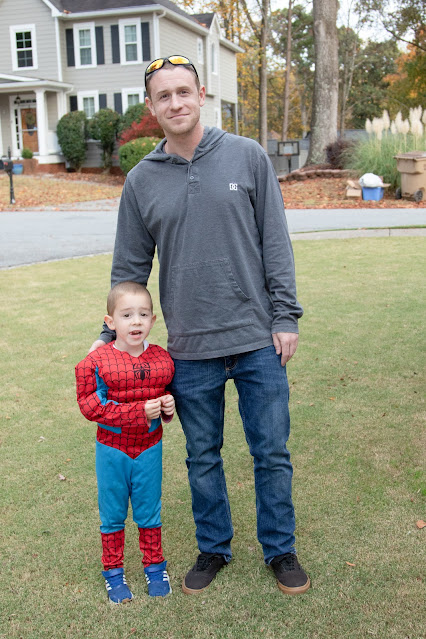 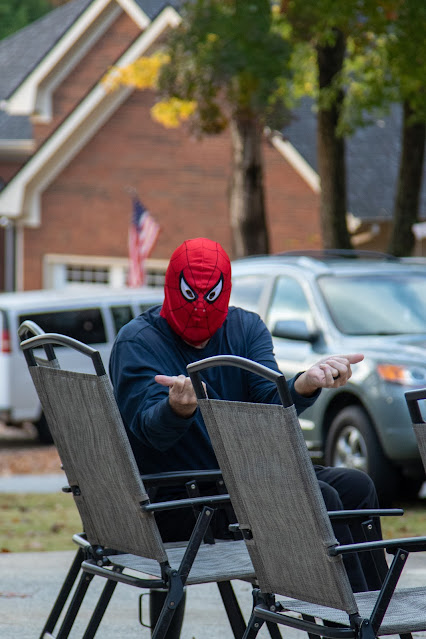 I'll give you one guess as to who this masked hero is. 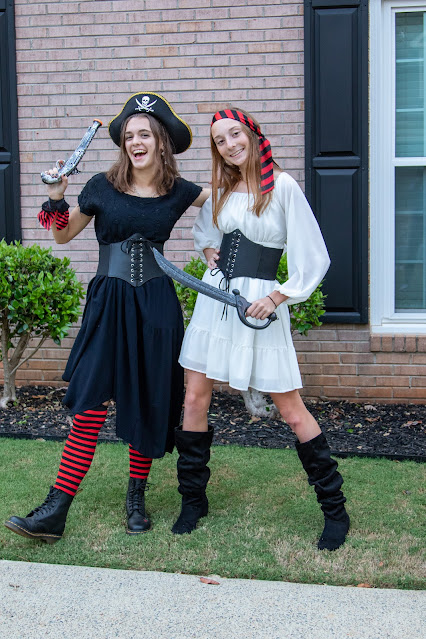 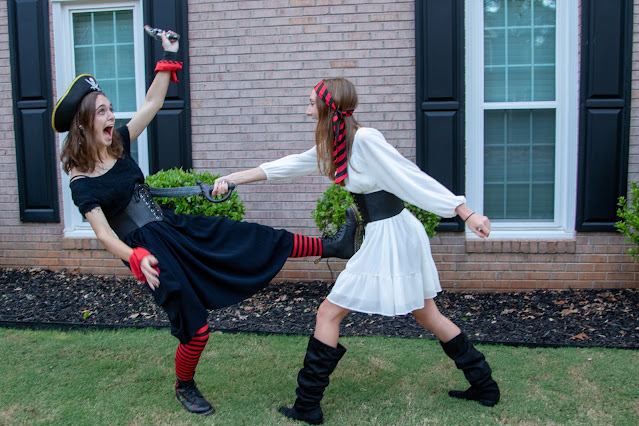 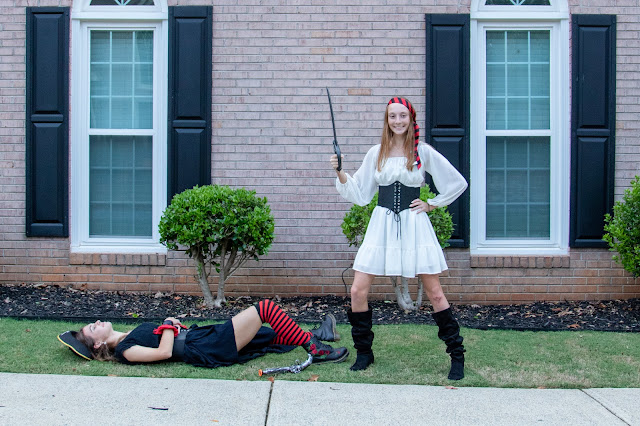 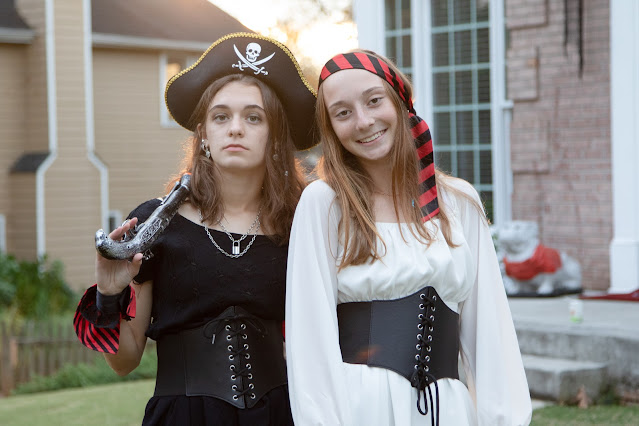 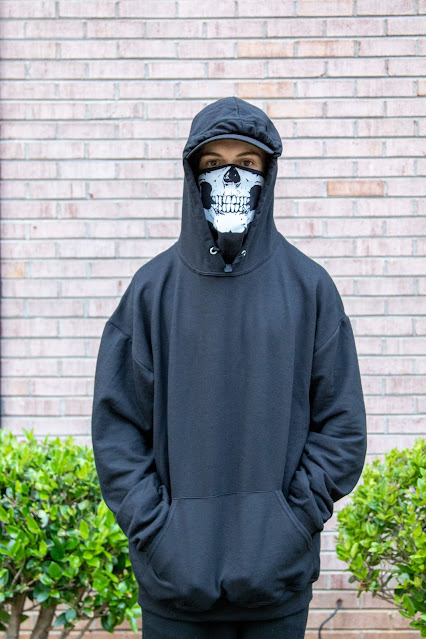 It's Bryce. The easiest costume we have ever done. 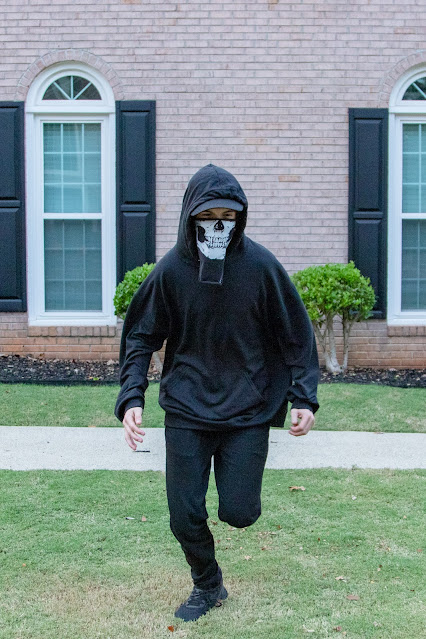 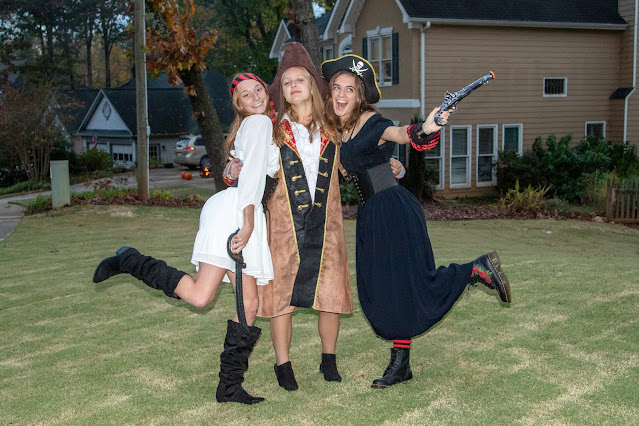 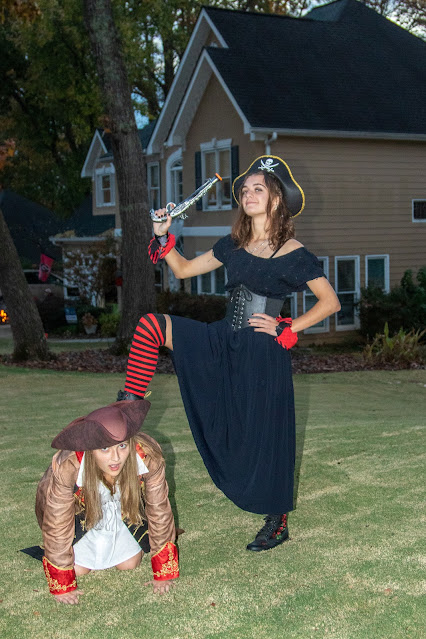 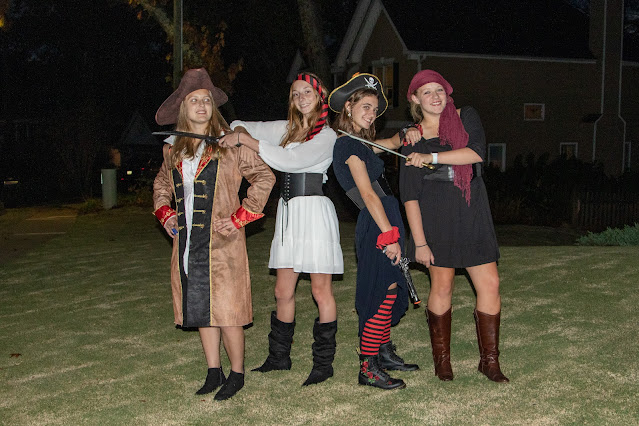 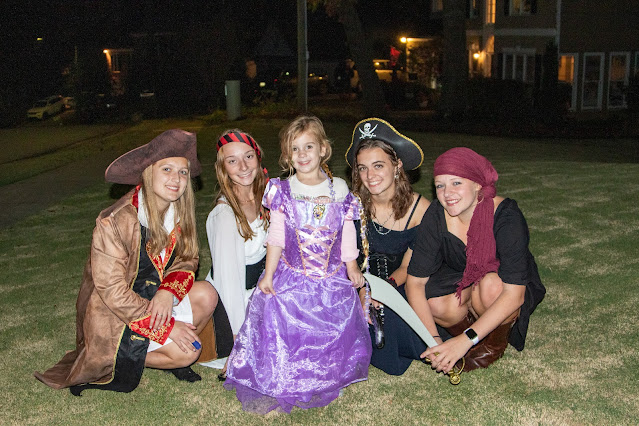 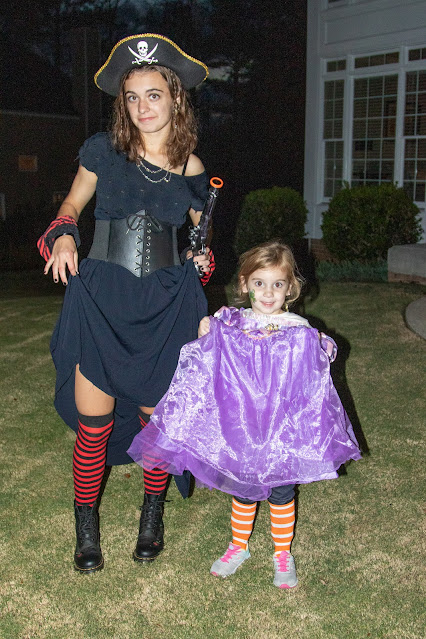 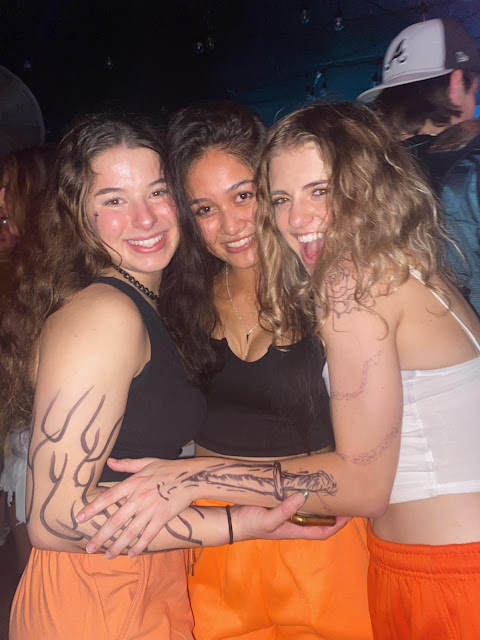 Besties since high school. They are convicts (again). 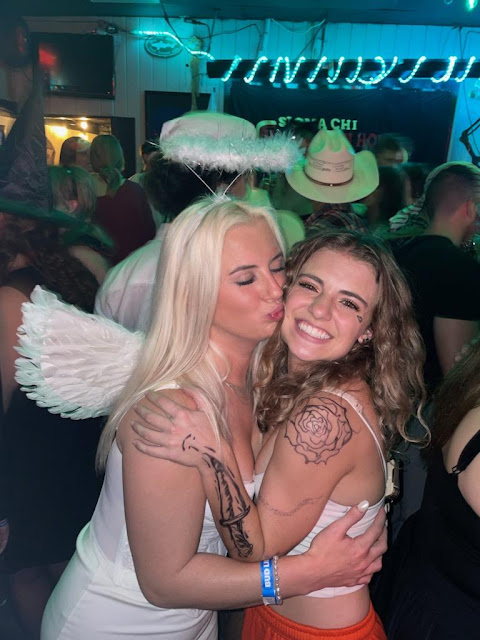 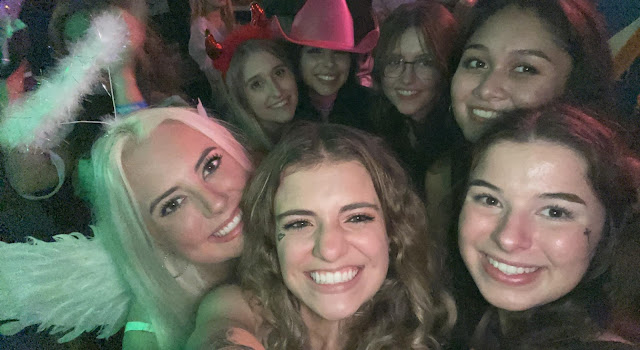 Posted by Jen at 9:29 AM
Email ThisBlogThis!Share to TwitterShare to FacebookShare to Pinterest